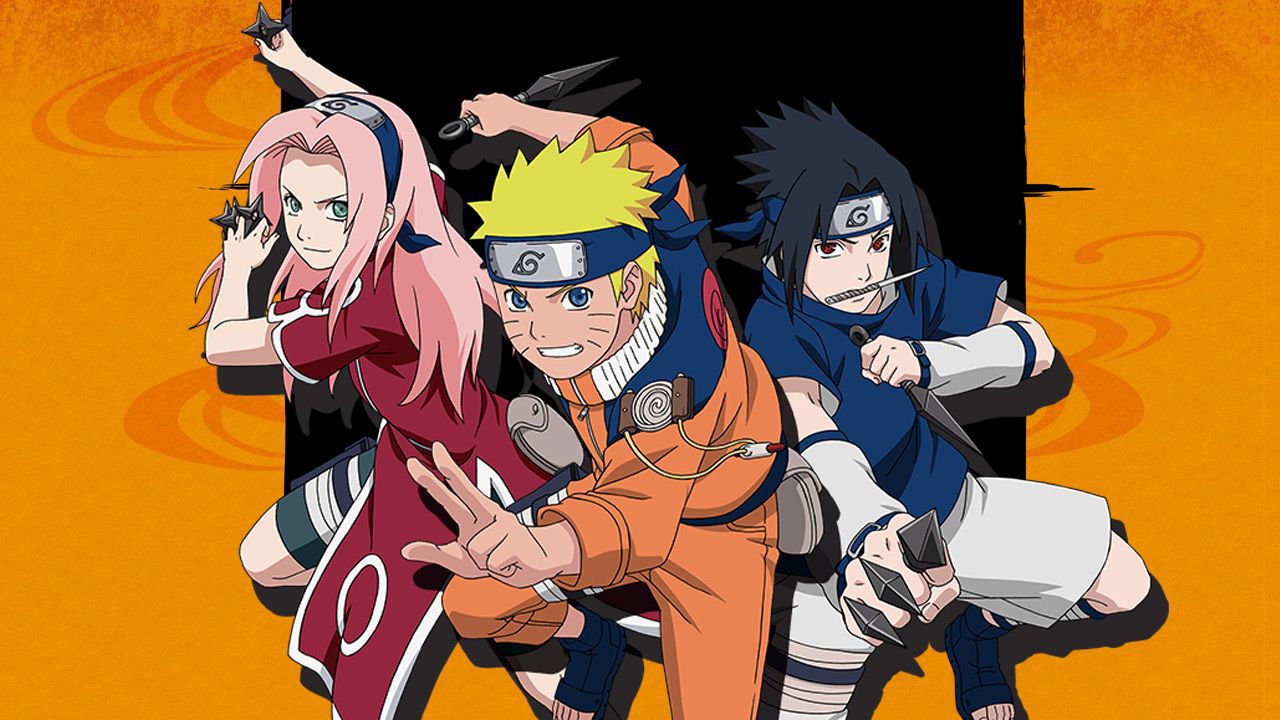 There are some anime that have become legendary. From the 80s we remember Dragon Ball, Saint Seiya, Ken the Warrior. From the 90s, instead, Yu degli Spettri, Slam Dunk, ONE PIECE. However, at the end of that decade, Naruto also made its debut by Masashi Kishimoto, who became so successful that he received a special anime that then began on October 3, 2002.

The story of the blonde ninja in the animated version was therefore born 18 years ago and today we are celebrating this anniversary. Naruto is growing up in his own way and many shows of love for an anime that made history and whose legacy continues with the sequel, Boruto: Naruto the Next Generations, have spread online.

Fans give a iconic video about Naruto Crunchyroll thought about it. The streaming platform, which owns the rights to the work in several countries around the world, shared Naruto's first historical theme song, Rocks. In the video below, we see Naruto and his group in action against some little value enemies never seen in the anime, all on the sheet music of the song. There Naruto's birth and the bow with Zabuza all begins with this melody.

Recently, however, Naruto's manga turned 21, while in Italy its debut on Mediaset began 14 years ago.