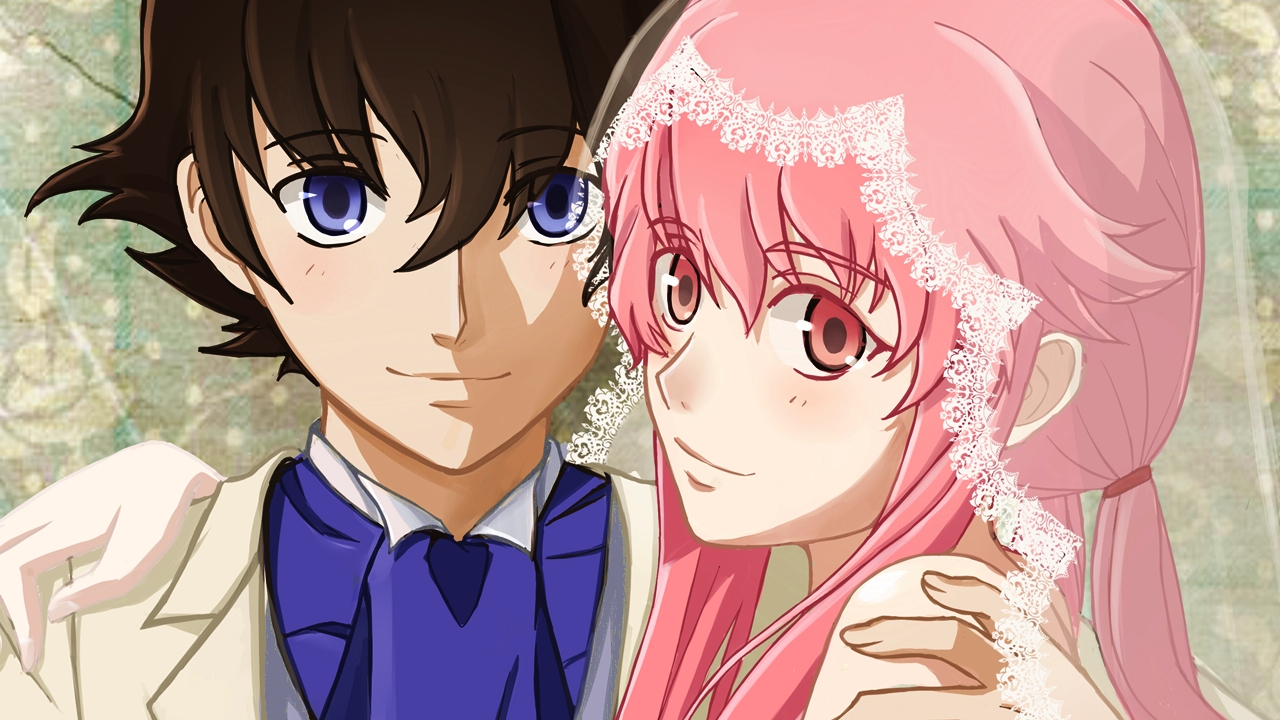 The platform via his official Twitter account Funimation confirmed that he will add the anime adaptation of the manga which was written and illustrated by Sakae esuno, Mirai Nikki to his catalog in Mexico and Brazil. The series will be available in its original language with Spanish subtitles, and the platform will be launched in those countries in December.

Oh if we had one of these ...
Wait for the Future Diary subtitled in Funimation#AlwaysMoreAnime pic.twitter.com/q0B1KcpLj8

Esu published the original manga in the magazine Monthly Shonen Ace from the publisher Kadokawa between January 2006 and December 2010 with a total of twelve compilation volumes. The play inspired an 11-episode live-action television series that aired between April and June 2012, as well as the 26-episode animated adaptation that was released in October 2011.

The lonely student Yukiteru Amano spends his days writing a diary on his cell phone while chatting with two seemingly imaginary friends: Deus Ex Machina, the god of time and space, and Murmur, his servant. Deus reveals that it is a real entity and grants Yukiteru a "Random Diary" that contains very meaningful forward-looking entries, forcing him into a bloody battle with eleven other equally powerful future journalists.

With the last person named as the new god of time and space, Yukiteru must find and murder the other eleven participants in order to survive. He reluctantly teams up with his obsessive stalker Yuno Gasai (who also owns one of the diaries), and she takes it upon herself to ensure his safety. But the girl is not what she seems and he has other plans to secure his unrequited love.