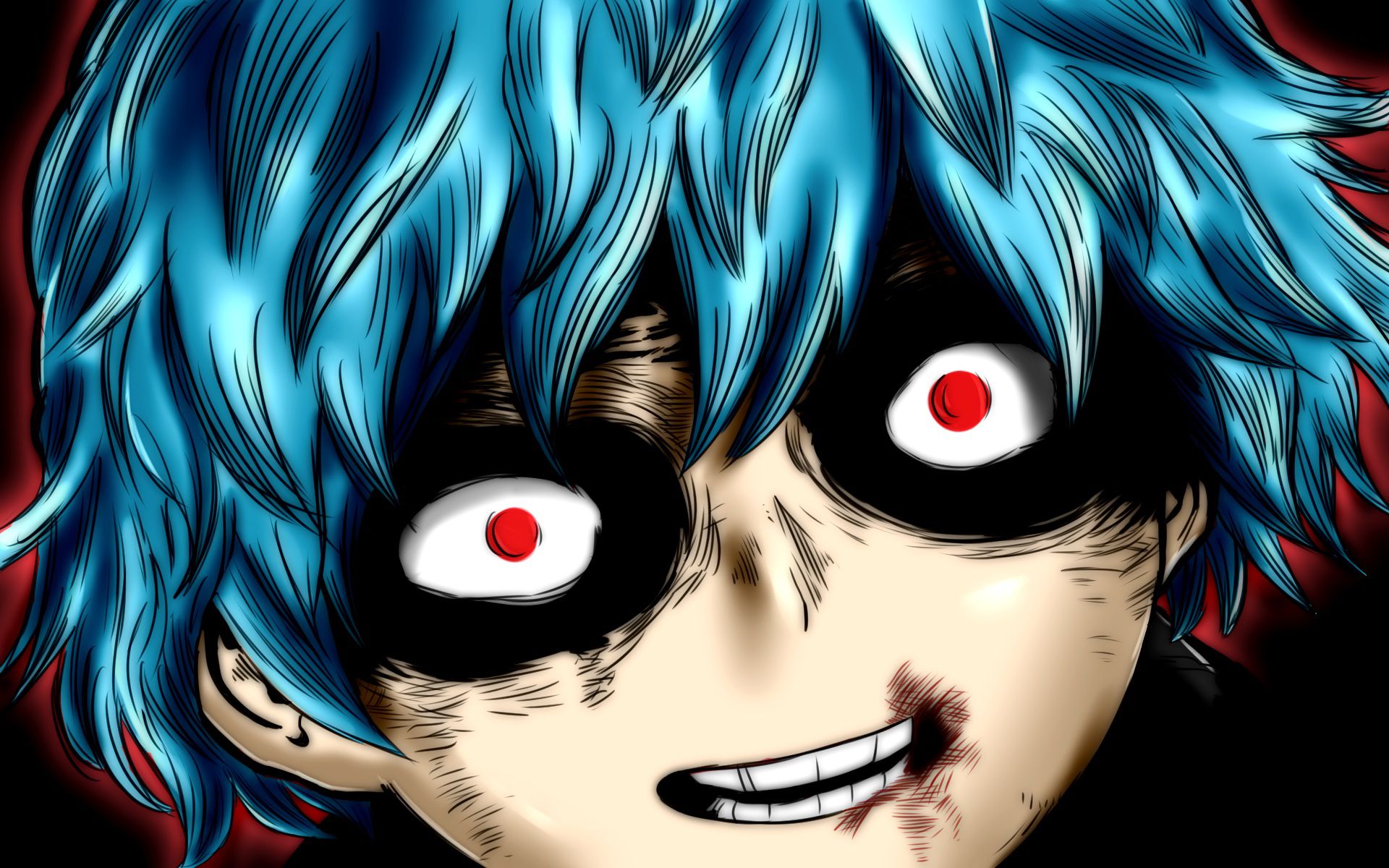 Tomura Shigaraki grew up in a special way and certainly different from the canons of Japanese society. Abandoned, betrayed, raised by a super villain, he could only live his life with so much hatred and resentment towards everything and everyone. My Hero Academia dedicated a retrospective to him that told his story.

Become the new owner of the All for One, Shigaraki seeks to destroy all of society also to demonstrate what he went through in his childhood. Hatred spread everywhere, even in the remnants of One for All My Hero Academia 287Shigaraki is still mentally struggling with his master not to let go of control over his body, but he too must watch the return of Nana Shimura.

The seventh owner of One for All helped Deku, but also noticed that his nephew is standing in front of him. Shigaraki recognizes her thanks to the photos seen in the past, but the reunion between family members is not the most pleasant. Before disappearing Shigaraki devotes hateful words to his grandmotherand declares that he will destroy them along with everything else.

Now that the fight is back in the real world, we'll see in My Hero Academia 288 if this will spark new feelings in Tomura Shigaraki. 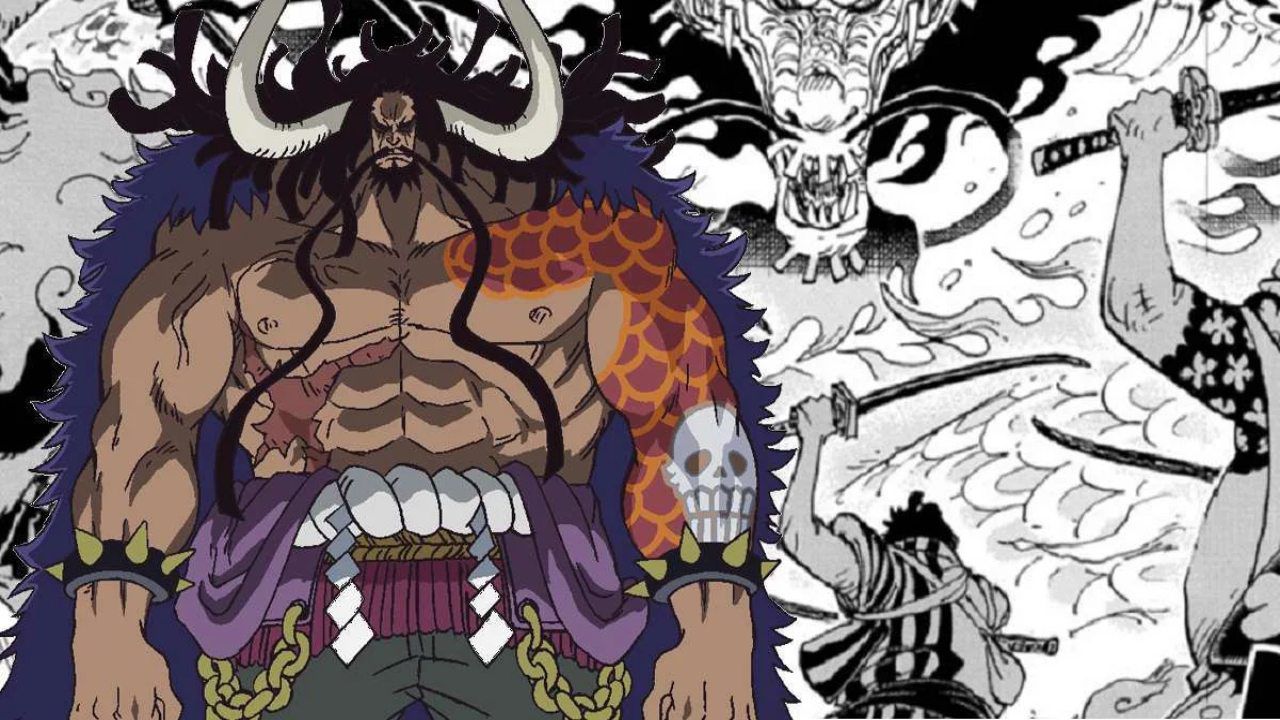