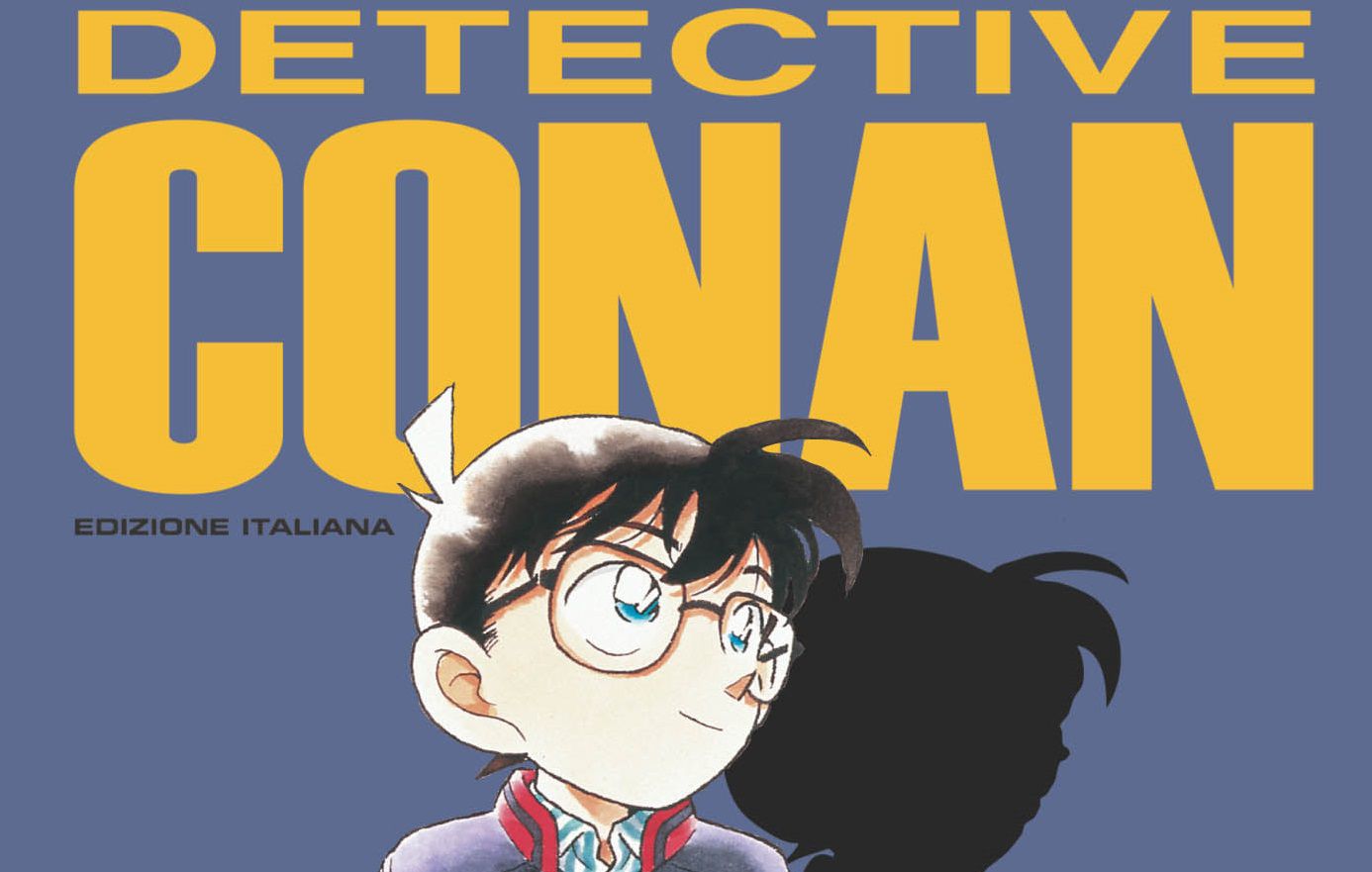 Detective Conan It's a title that managed to stay way ahead in a fascinating macro-drama through a detective formula. However, the large number of cases caused the author Gosho Aoyama to take numerous breaks to devote himself to further research on the topic of the work.

Fans of the adventures of the detective with glasses have long been used to the numerous sensei breaks, the last of which lasted around chapter 1054 about two months or from April to June. After a brief moment of sigh and about 6 chapters published, just enough time to prepare a new manga volume, Aoyama has already planned the new stop of publication in the magazine Weekly Shonen Sunday.

To report that it was a leak from the same magazine confirming it Duration of Detective Conan's next break with a 6 week break. Barring any unforeseen events, therefore, Chapter 1061 will be published in the 45th issue of the magazine, due out October 7th. A few weeks off before Conan's iconic story resumes. To shorten the waiting time, we would like to remind you that there is an excerpt from an old interview with Gosho Aoyama on our pages in which the author expressed his amazement at the length of the manga.

Are you still following Comic Book Week? Let us know with a comment below.

Detective Conan's next break is expected to be six weeks. The series returns on October 7th. Therefore, Conan Chapter 1061 should be run in Issue 45. pic.twitter.com/guPTm6SQbI