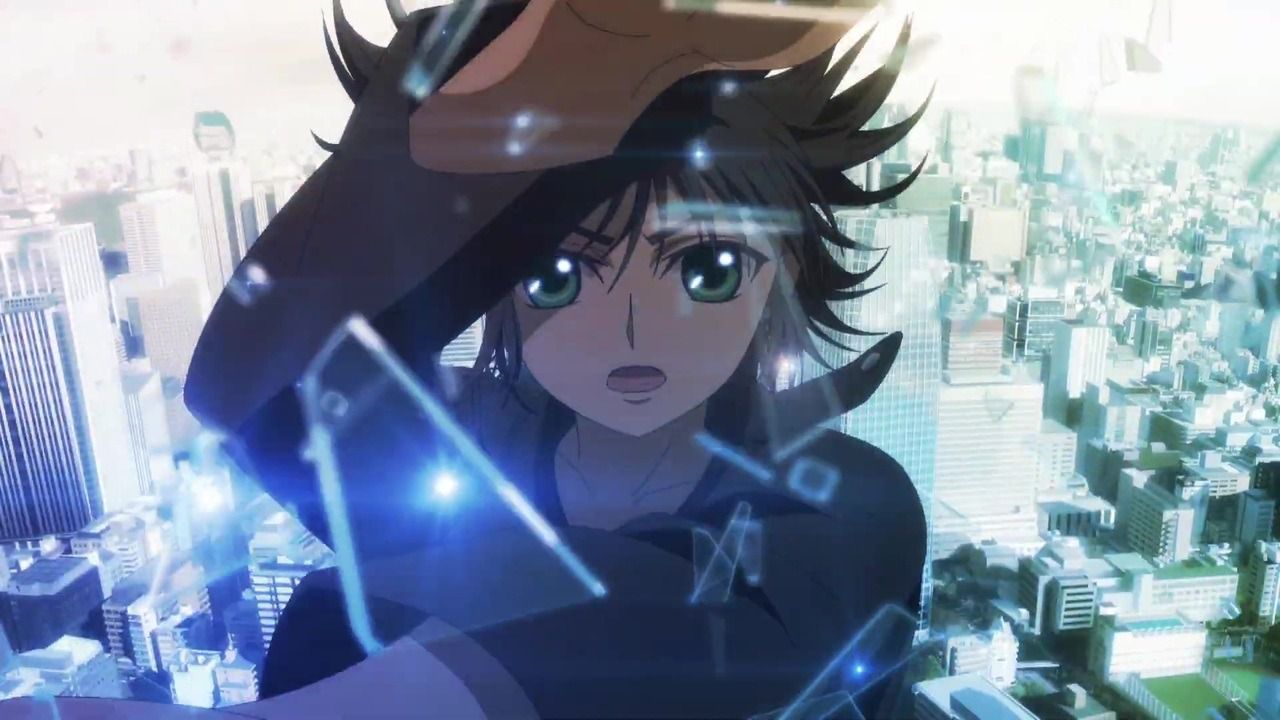 Tokyo Babylon, official: the anime will debut in April 2021, trailer and work details

A few hours ago in Japan the producers of GoHands Send a live stream to all fans of Tokyo Babylonand reveals many details about the new anime adaptation in 2021. Just before the live ends The staff showed the brand new trailer on top of the newsand confirms the month of the anime's release.

Tokyo Babylon is a Shonen'ai manga written by a group of Japanese authors CLAMP and published in Italy by Planet Manga. Madhouse, the studio responsible for making One-Punch Man and Death Note, had made an initial adaptation between 1992 and 1994. and now the series is ready to return with the soft reboot formula.

For those unfamiliar with the work, remember that the table of contents reads as follows: "It is 1991, the Japanese speculative bubble period is coming to an end, and an aura of elegance and wealth lingers on the streets. But underground, evil spirits are celebrating and preparing to invade the land of the rising sun. Stopping them is the task of Subaru and Hokuto, the heirs of the Sumeragi family, who thanks to the magical art of Onmyodo can defeat the forces of evil"The main difference between the manga and the new version lies precisely in the era since then The new anime will be discontinued in 2021.

What do you think about it? Are you waiting for this anime? Let us know with a comment! In the meantime, we would like to remind you that another highly anticipated adaptation will be released during the same period, that of Ijiranaide, Nagatoro-san.

Jujutsu Kaisen: The charm of Satoru Gojo will leave you breathless in this cosplay