Vanitas and Noah fall into the trap of Roland Fortis. The vampire is in trouble, especially when the "chausseur" discovers that man is vanitas because he is obsessed with saving him and making him return to God's way. Fortunately, Vanitas manages to escape from the cell, stands in the way of the decisive moment and they can escape. However, Roland Fortis and his two acolytes track them down.

While they are resting and recovering from their injuries, Vanitas confesses to Noah that after Dr. Moreau is looking for a man who is so distraught that he himself has been excluded from the "chausseurs". Apparently the kidnappings were carried out by their modified humans, as the button they recovered bears the test person's number. Vanitas next tells Noah that his parents were murdered by vampires, that he joined the order of the "Chausseurs" and was kidnapped by Moreau as a child. After this confession, they devise a plan to put an end to their persecutors, but Noah does not agree to take any of them hostage. Instead, he pretends that Vanitas is his hostage, throws him at Roland Fortis and knocks the "chausseur" to the ground with one blow. Immediately afterwards he introduces himself and explains that they are not coming to attack the “chausseur”. Roland Fortis is surprised and hears Moreau's story and, against all odds, agrees to help them.

Vanitas leads them to the entrance of the laboratory, where Moreau welcomes them with great pleasure.

Vanitas no cardAs we pointed out in retrospect in Chapter 6, represents a very interesting development in Mochizuki. I mentioned - and still underlined - two changes aimed at overcoming Pandora hearts:

This trend continues and is enriched with another chapter, to the point that if there is anything to highlight it is the evolution of friendship between Vanitas and Noé, their interactions throughout the episode. This, together with the discovery of some of the secrets of vanitas, its origins and personal beliefs, makes the new edition enjoyable, entertaining and interesting. The plot and the dialogues have an ideal balance, as the plot does not slow down, but neither does it dispense with deep reflection. In fact, it invites us viewers to meditate through powerful sentences.

Vanitas and Noé: quarrels and confessions

There is a key moment in this episode to understand that the friendship between the protagonists has taken a step further. That is, the moment Vanitas takes Noah's hand and clearly states that she is because of Dr. Moreau have come. In the previous chapters, the vampire has to go after him and he walks around the bush shrouding personal affairs in secrecy and mystery. Therefore, this direct communication indicates a major change.

They talk shortly beforehand. The heir to the Blue Moon admits why he can't stand Roland Fortis. This way you are telling Noah what your beliefs are as an individual so that this brief moment is not trivial. In addition, for reasons of behavior and plausibility, it is a dialogue that is very reactive and rich in nuances. Noé scoffs, once again showing this intelligence that goes beyond the mere role of the innocent protagonist. Without a doubt, exchanging stereotypes is one of the great achievements of Mochizuki in this story because he manages to create very complex and realistic beings.

Finally, he guesses Noah's questions based on the expression on his face and tells him the story of his origins. After Vanitas's confessions, I underline a deep truth about the nature of humans and vampires:

"They are both monstrous and infinitely selfish creatures".

The vampire doctor, in no man's land, wounded by vampires and humans, has his own unique vision of existence. The interesting thing is that in that typical moment in an anime, when we expect him to say that vampires and humans can be good, he says the opposite, indicates his abomination, his evil.

Finally, it is necessary to point out the gestural communication that exists between the two. They know how to recognize faces, facial expressions and their emotional meaning and how to reproach them. It denotes a deep connection right from the start. Also, one moment they fight and the next they mingle to fight. They have such a human relationship that they amazed Roland Fortis himself. There is chemistry, right?

Vanitas no card presents a new delivery that corresponds to the quality of the previous one. The purpose of the chapter is to strengthen Noah and Vanitas' personal development and relationship. He also attaches great importance to the subject of communication, because it is the dialogue that leads us to resolve the conflict between “chausseurs” and our protagonists. Undoubtedly an unexpected, sudden, and very funny twist, but not without a deep meaning in the importance of speaking appropriately to others.

In conclusion, we emphasize that the action scenes do not sin in excess, the captured narrative and the dialogues invite reflection, and reveal more information than we suspect. Roland Fortis deserves a place in future reviews. Remember, dear readers, that Mochizuki he works intensively on the character of his characters. 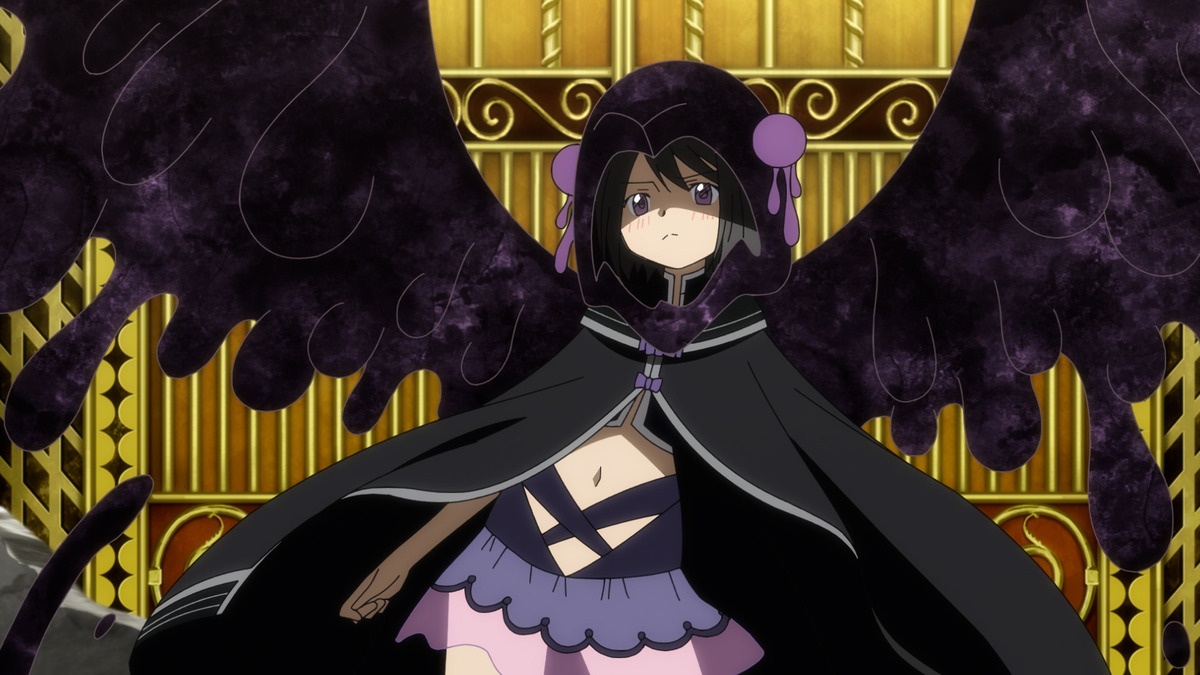 Naruto: Konoha’s ninja teams from weakest to strongest at the end of the first series