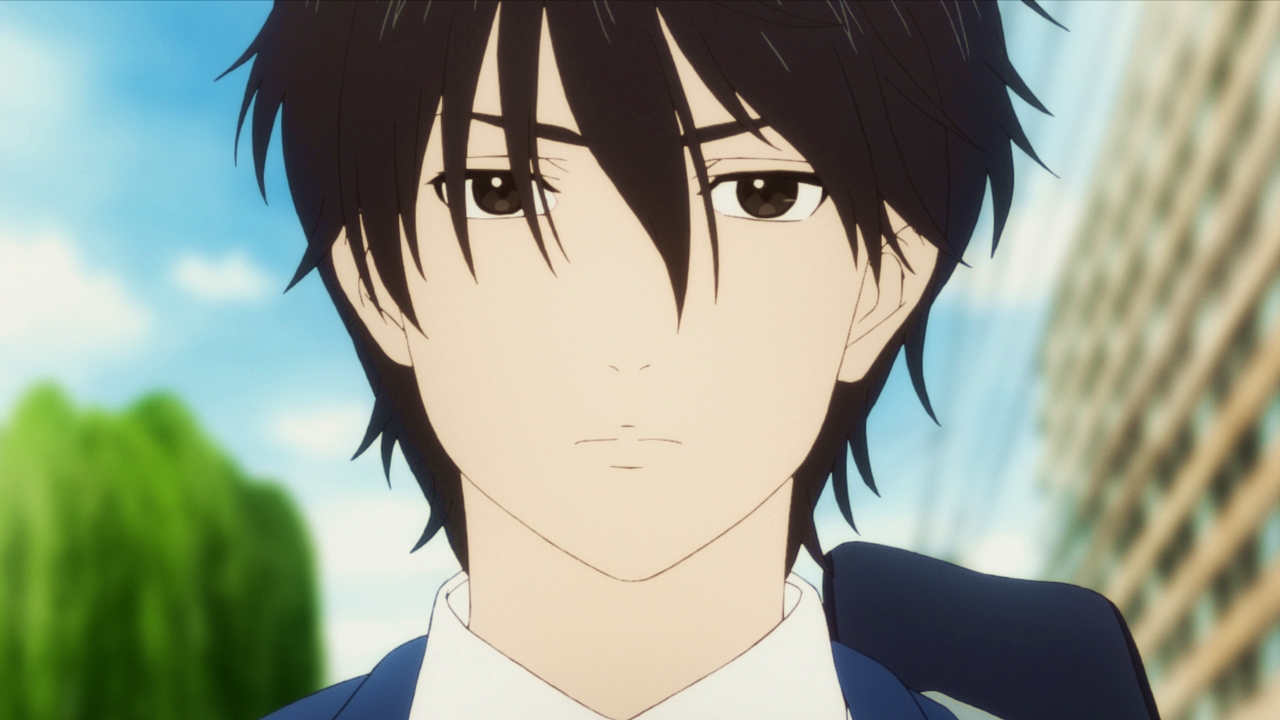 On the official site for the anime adaptation of the manga, written and illustrated by Marimo Ragawa, Mashiro no Otoa new promotional video of the project was released.

The premiere of the series is planned for April 2021. For his part, Ragawa began publishing the manga in the magazine Monthly Shonen Magazine from the publisher Kodansha The publisher published the twenty-fifth compilation volume on May 15 and the twenty-sixth in Japan on November 17. The statement also included a new promotional image.

Synopsis of Mashiro no Oto

The story revolves around a girl who meets a young man on the street who is carrying a strange case of a musical instrument. This fateful meeting between an idol and a player of the traditional Japanese instrument, the shamisen, will take both on a journey of new emotions and projects.