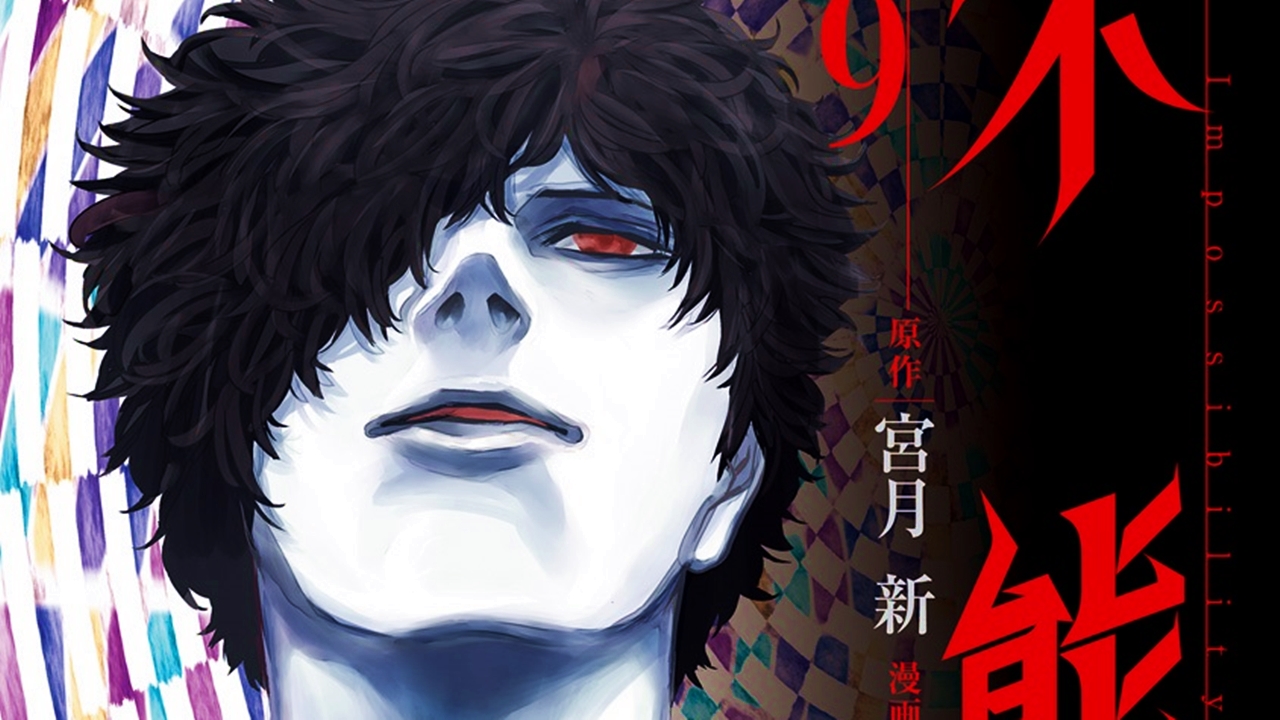 In this year's 21st issue of the magazine Big jump from the publisher Shueisha It was revealed that the manga was written by Yuuya Kanzaki and illustrated by Arata Miyatsuki, Funouhan (also known as Impossibility defense) ends with the next chapter.

This final chapter will be published in this year's 23rd issue of the magazine, which will be released on November 4th. This also implies that the work will be missing from issue 22. In fact, it was already revealed in the eleventh compilation volume that the manga would end with twelve volumes.

Kanzaki and Miyatsuki started publishing the manga in Shueisha-Verlag's Grand Jump magazine in April 2013. The publisher published the eleventh compiled volume in August 2020 and will publish the twelfth and final volume in spring 2021.

The play inspired a live-action film that was released in Japanese theaters in February 2018, as well as a four-episode live-action miniseries that aired dTV in Japan in December 2017.

Who does a person turn to when they need someone to be killed? You can contact the mysterious Tadashi Usobuki, a red-eyed, black-clad assassin. Speaking as an urban legend, he doesn't ask for payment and leaves no evidence of what he did because he never actually kills anyone. His preferred method is to hypnotize his victims into suicide through suggestion or manipulate events to achieve the desired result.

But what does Usobuki get in compensation for his services? His "pay" is to enjoy the madness of humanity, and often those who request his services get worse than before.

ONE PIECE: Here is the great cosplay of Boa Hancock made by the Korean Hansonge