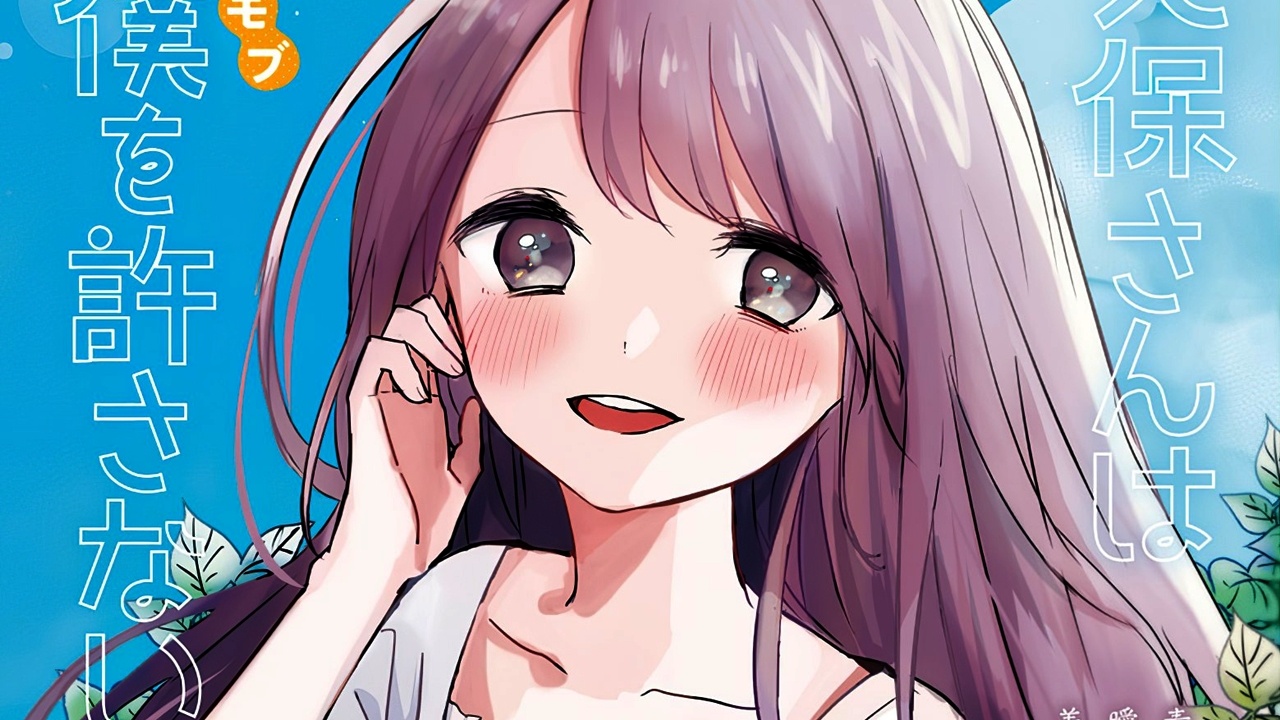 Written and illustrated by the manga on the official Twitter account Nene Yukimori, Kubo-san wa mob wo Yurusanai (Kubo doesn't let me be invisible) it was announced that the literary franchise has exceeded one million cumulative copies in circulation in Japan. The announcement came before the release of the sixth compilation volume, which is scheduled for September 17th in Japan.

Yukimori started publishing the manga in the magazine Weekly young jump from the publisher Shueisha in October 2019. The publisher published the fourth compiled volume in February 2021, followed by the fifth on June 18 in Japan.

The Shiraishi junta student has a simple goal: to live full youth. Achieving this goal, however, seems more difficult than expected, as he is often overlooked by everyone in his environment due to his lack of presence. In fact, Shiraishi's lack of presence is so severe that people believe that his place in the class is always empty, and they mistakenly assume that he often skips classes. There is even a strange rumor spreading in the class that those who see Shiraishi will be blessed with happiness that day. The only person who is so far aware of his existence is Nagisa Kubo, the girl who sits next to him. Unfortunately, Kubo teases him every day and often brings him into unprecedented and harrowing situations. However, since Kubo's antics continue to involve the reluctant Shiraishi, he may soon find that his youth may not be as boring as he initially thought.

Berserk: A oneshot dedicated to Miura in the last booklet, a biography on the way?