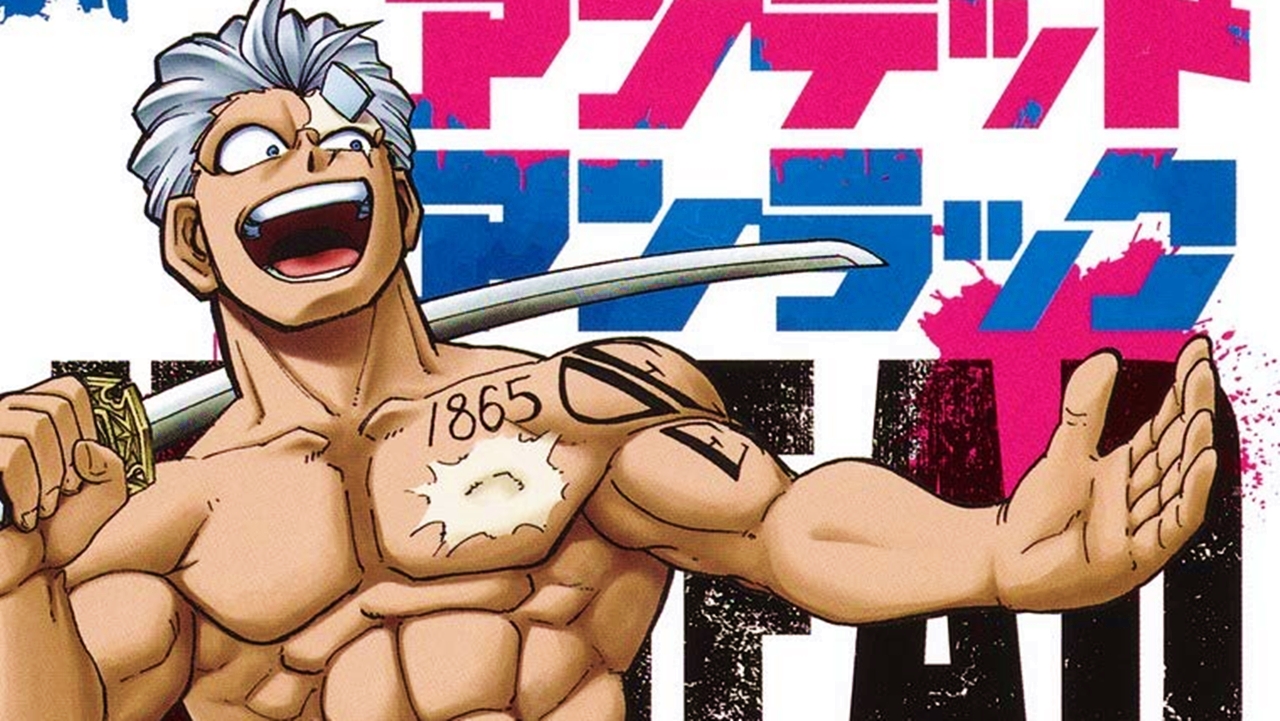 A well-known Japanese leaker reported that the manga was written and illustrated by Yoshifumi Tozuka, Unhappy undead, won first place in the "Tsugi ni Kuru Manga Taishou" award, which rewards publications that "could be very successful in the future".

For his part, Tozuka began to publish the manga in the magazine Weekly shonen jump from the publisher Shueisha in January 2020. The publisher published the second compilation volume on June 4th.

As an unhappy girl prepares for her death, an undead appears in front of her who desperately wants to die! Vicious, violent ... and naked! An unparalleled Picaresque hero made his debut in Shonen Jump magazine. 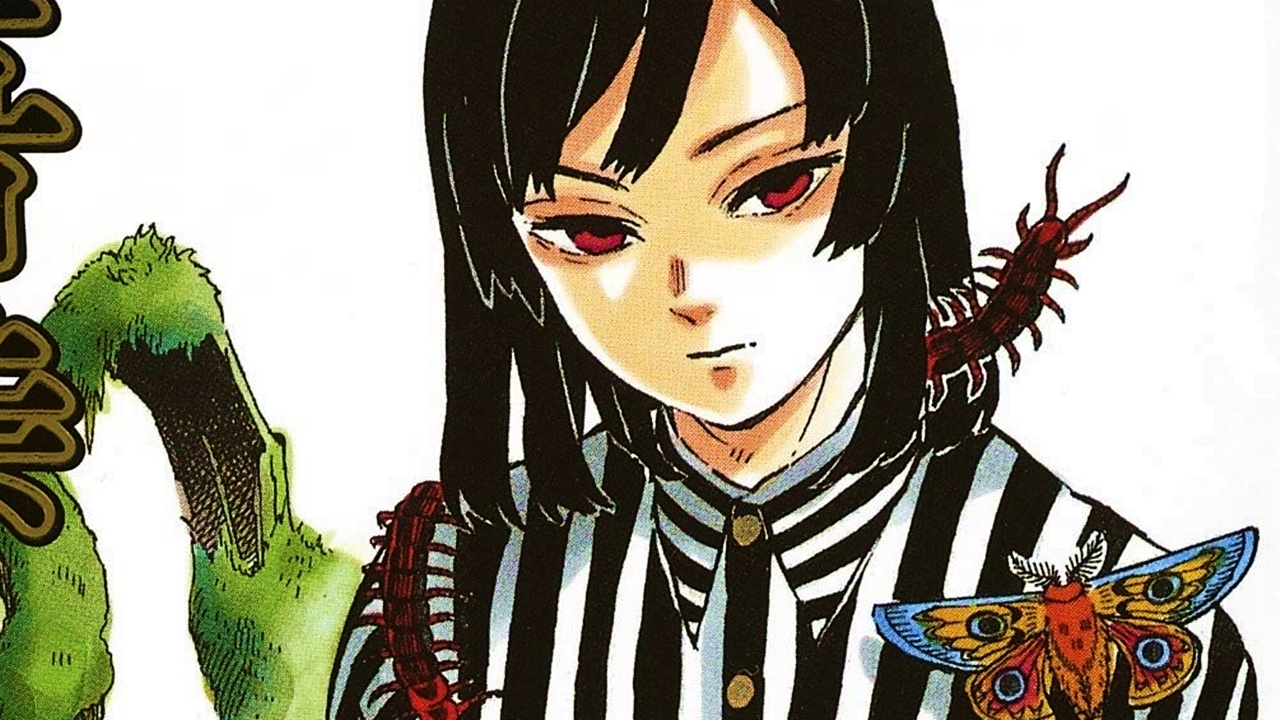 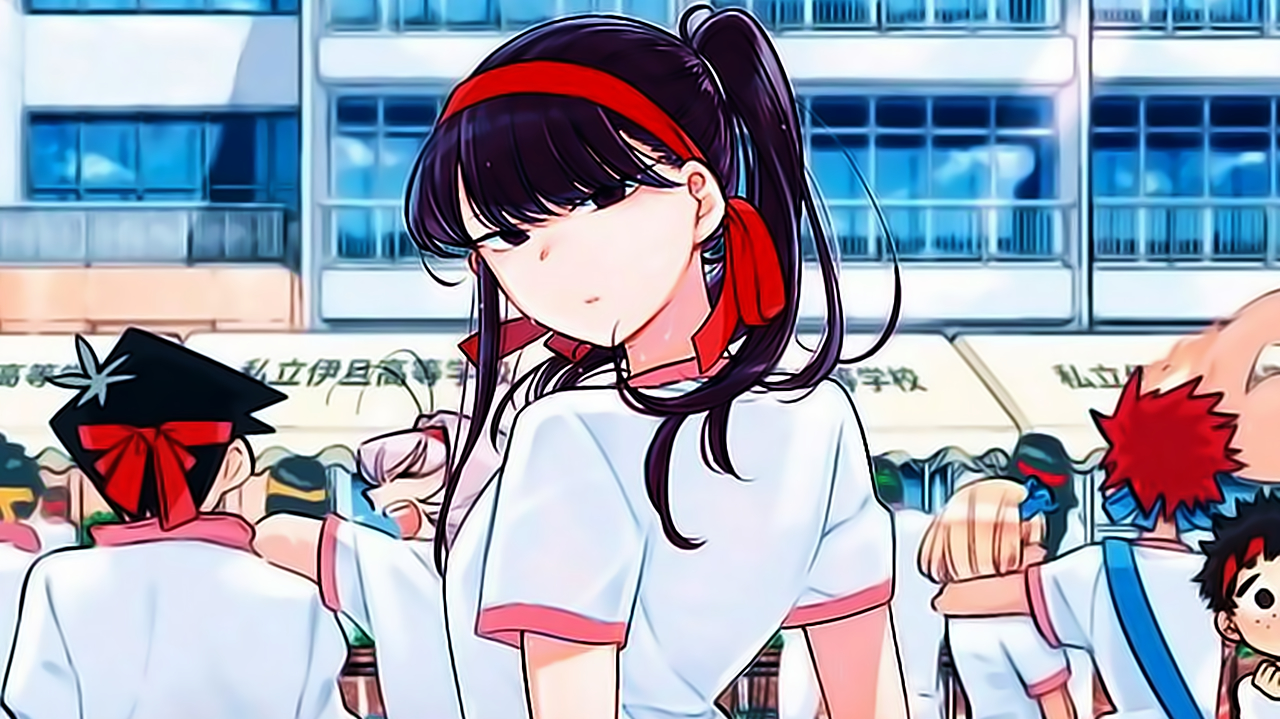