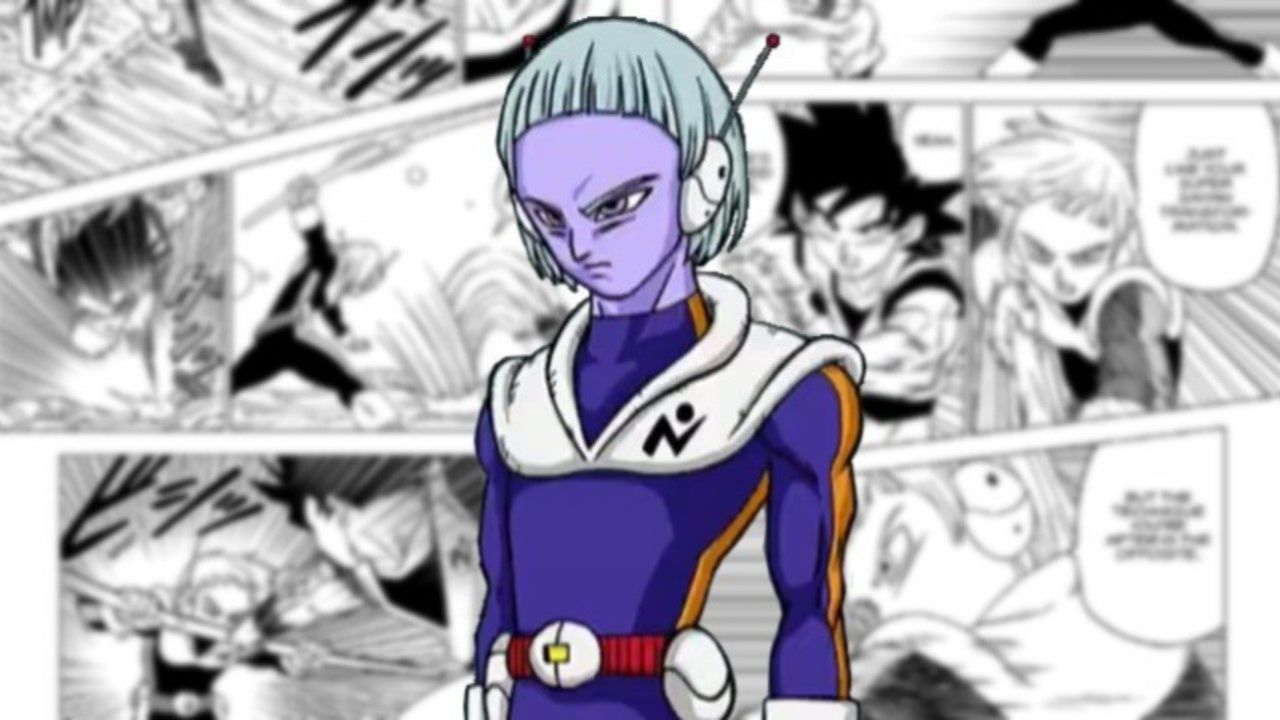 In the past few days there have been a lot of spoilers regarding Chapter 63 of the Dragon Ball Super and although it was foreseeable that there would be a direct confrontation between Planet Destroyer Pier and the number one Galactic Patrol, the existence of the strict angelic laws could lead to drastic changes in the fate of Merus.

Indeed as it was presented to us Angel legislation does not provide for direct intervention from the angels in earthly matters and from all other people in the multiverse. At the end of chapter 62, after Molo was also able to absorb Vegeta's powers, he turned out to be an extremely powerful opponent over the Z warriors, whom he could easily take out.

As you can see in the images at the bottom of the page, the first tables in Chapter 63 are actually shown a very violent confrontation between Merus and Molowhere the wizard is challenged by the Galactic Patrol. If fans think that Merus can sacrifice himself for Goku and Vegeta to somehow break his bad behavior towards angelic laws, it's still worth thinking about a possible bug in the system who allowed such actions to the angel.

Or it could be that in the face of such a devastating force as Molo's, which can threaten the entire Multiverse, the angels decided to step in and hide the thing and send only Merus. What do you think about it? Let us know with a comment.

Remember, many are wondering whether or not Molo can steal the Ultra Instinct, and we'll leave you to the spectacular cover of Volume 13 of Dragon Ball Super.

The beginning of the chapter is mostly just Meru's body Moro. No sign of Goku or the gang. pic.twitter.com/RgDgyQtQGl