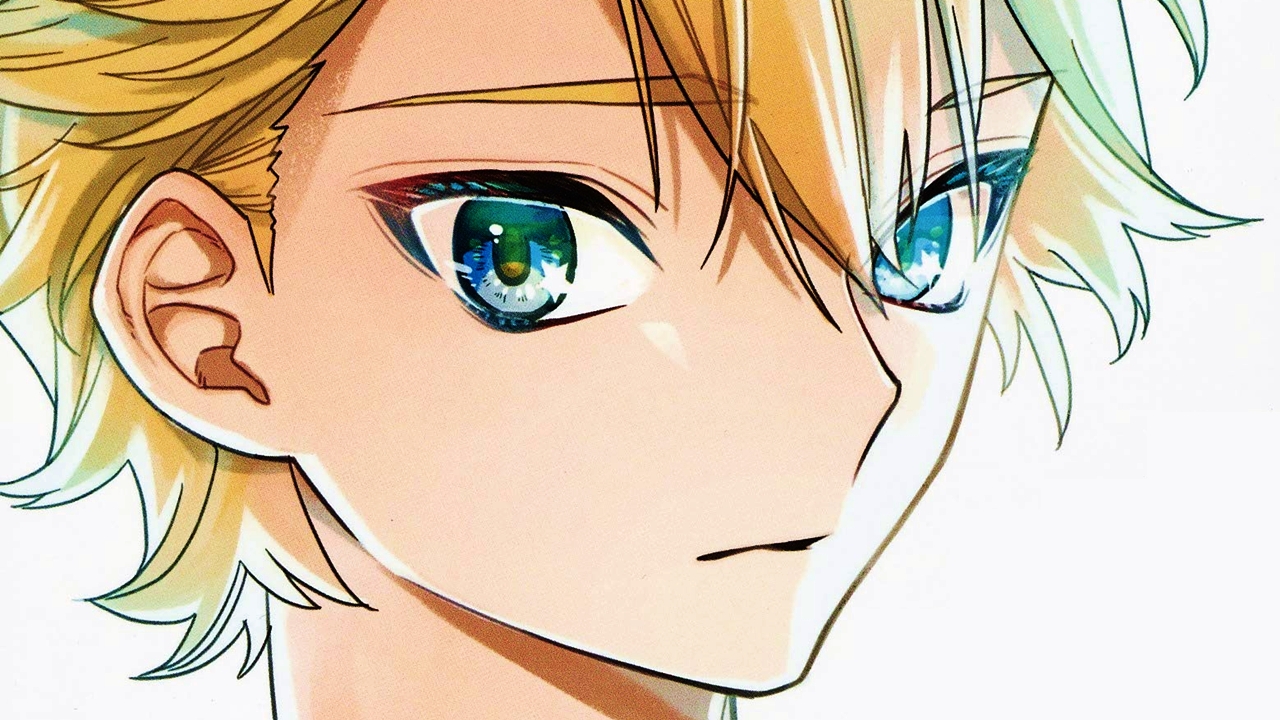 On the official Twitter account of the magazine line Shonen jump from the publisher ShueishaAn official statement has been released informing about the actions being taken regarding the manga series written by Tatsuya Matsuki and illustrated by Shiro Usazaki, Act-Age..

The version lists the following actions:

If the reader doesn't know, the manga was canceled after the arrest of the writer Tatsuya Matsuki, who sexually assaulted a high school girl between the ages of 12 and 15 on July 18. He also attacked another girl nearby about an hour later.

Act-Age was a manga series by Tatsuya Matsuki and illustrated by Shiro Usazakiwho began their publication in the magazine Weekly shonen jump from the publisher Shueisha in January 2018. The imminent repeal due to the arrest of the author Tatsuya Matsuki for sexual assault on two minors was announced by the publisher on August 10th and the start of the thirteenth volume, its serialization from the chapter of August 11th and the adaptation to a previous one announced piece.

The story revolves around Kei Yonagi, a student whose dream is to become an actress. She lives with her two younger brothers after her father left her and her mother passed away.

Kei has an impressive knack for acting, to the point that he can get into character in such a way that he gives up on reality. During a foreplay, some speculate that her incredible talent could be dangerous to herself as well, and she is not accepted. However, Kei attracts the attention of a renowned director named Sumiji Kuroyama, who hires her to showcase her talent and potential.

Love Live !: Voting for the name of the new group has started