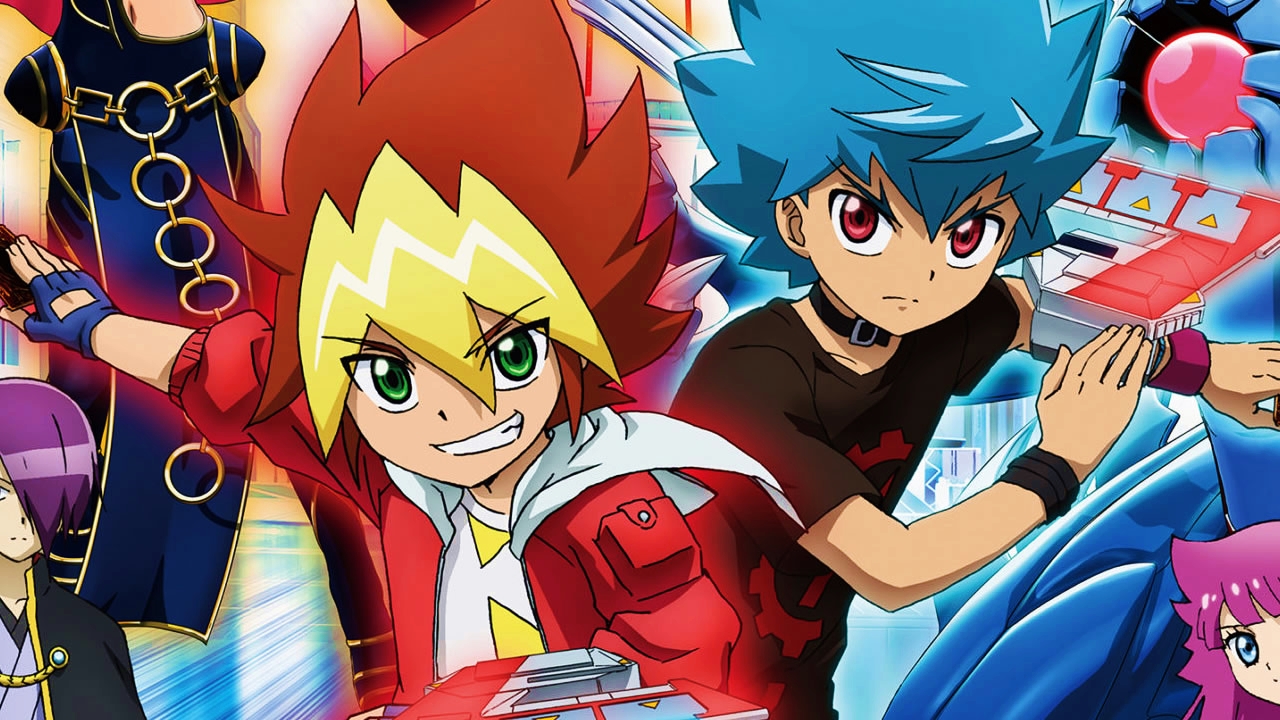 In this year's 10th issue of the magazine V jump from the publisher Shueisha It was announced that the original anime Yu-Gi-Oh! Sevens, the new series in the franchise Yu-Gi-Oh!, will have a new manga that will be released in the next issue from September 19th.

Tasuku Sugie will be responsible during the illustration of the work Masahiro Hikokubo is responsible for writing. The work is titled Yu-Gi-Oh! Sevens: Tower! Bakuretsu Hadou Den !! and it will focus on the character of Rook.

For its part, the anime was released on Tokyo TV last April 4th and in BS TV Tokyo last April 10th. This new series commemorates the anime franchise's 20th anniversary. Due to production problems, the broadcast of the tenth episode, which was scheduled for July 18, was postponed until August 8.

The anime takes place in the futuristic city of Gouha. Yuuga Oudou, a fifth grader, loves inventions and duels. His classmate Luke is the "number one duelist at Gouha 7 Elementary School". Gakuto is the president of the school council and Romin is Yuuga's classmate.