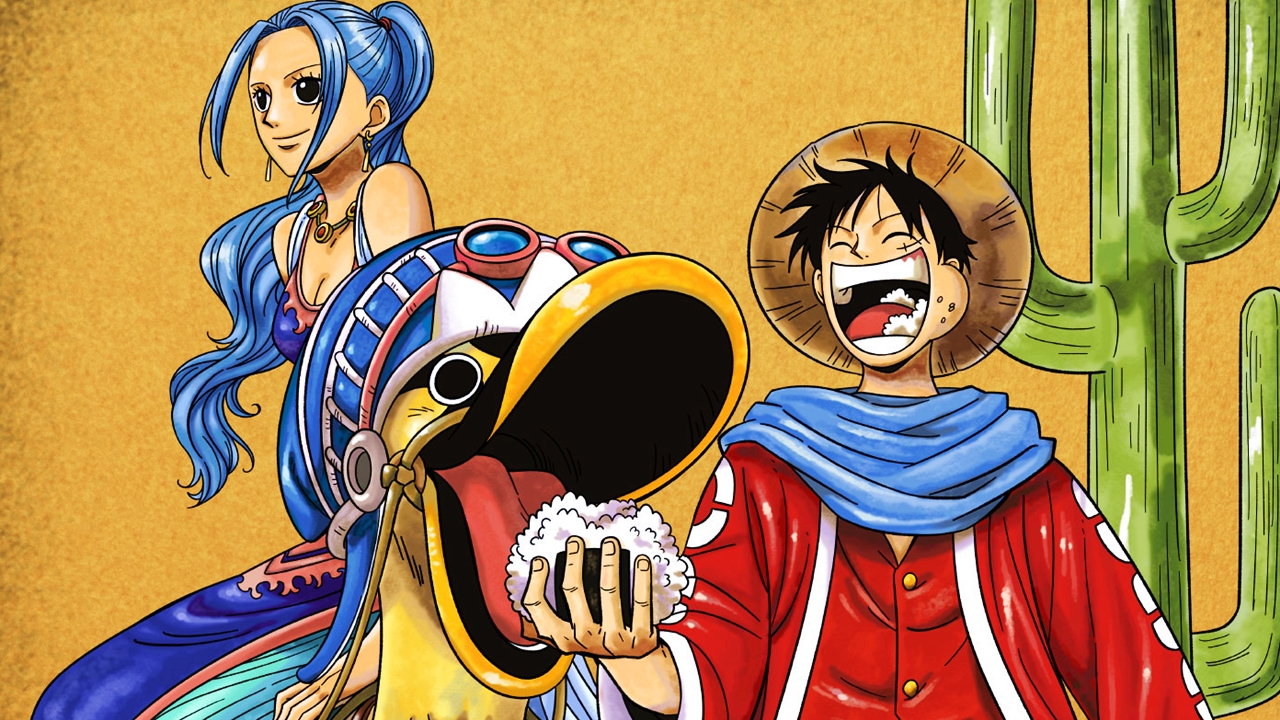 On the official site for the anime adaptation of the manga, written and illustrated by Eiichiro Oda, One piece, the cover art for the second volume in the franchise's latest Blu-ray compilation pack series, entitled "One Piece: Eternal Log," has been unveiled.

For his part, Eiichiro Oda publishes the manga in the magazine Weekly shonen jump from the publisher Shueisha since July 1997. On September 97, the publisher published the 97th compilation volume. The franchise has inspired several adaptations to other media, the most important being the anime, which has aired since October 1999 and which the studios are responsible for producing. Toei animation since then.

Luffy will start his own group known as the Straw Hat Pirates while also recruiting new members to meet enemies, criminal organizations, revolutionaries and the world government itself.

How big is Meliodas? The Captain of the Seven Deadly Sins in the spotlight

The ONE PIECE 995 Cliffhanger presented the Deus ex machina for the Mugiwara?