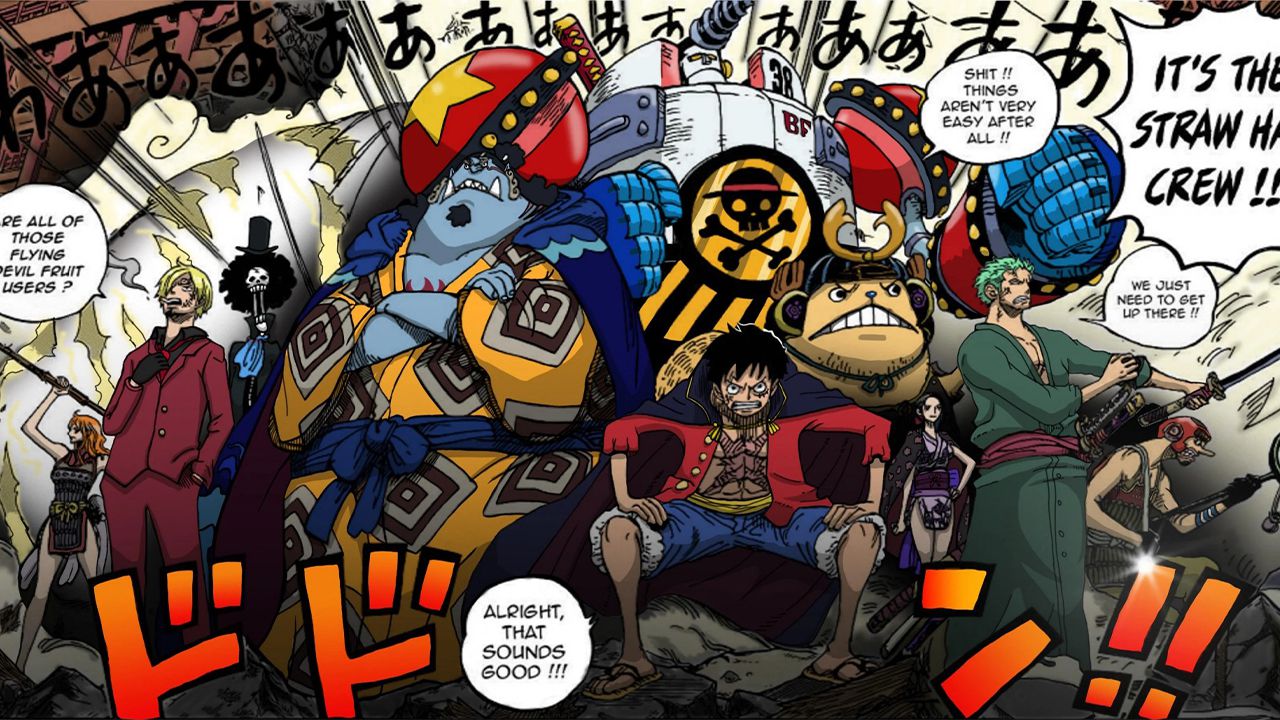 The ONE PIECE 995 Cliffhanger presented the Deus ex machina for the Mugiwara?

Chapter 995 of ONE PIECE was full of emotion. The main characters are now involved in the battles from different numbers and with each action could put the scales on one or the other faction.

While Marco and Big Mom gave her a good reasonOn the other side of Onigashima, Usopp and Nami were in great trouble. The duo must indeed withstand the shock wave from Page One and Ulti, two from Tobi Roppo, who are apparently infinitely superior to the two Mugiwara in their strength. In fact, at the end of the fight, Usopp found himself with a bruised skull and Nami with various injuries.

While Ulti prepares to deliver the coup de grace to NamiO-Tama, who refused to betray her Captain Luffy, arrives just in time. The little girl we met at the beginning of this ONE PIECE saga has a special power, namely the ability to submit animals to their will by eating a dango made from their devil fruit.

This has already come in handy against some of the headliners who ate the devil's wrong fruit, the SMILE. With a crew like Kaido's, this weapon could prove really lethal. If the power of O-Tama is enough to subdue even those who have eaten a real zoo-zoo fruit, the battle could turn 360 degrees in favor of the Mugiwara.

Page One and Ulti will succumb Power of tama in the next chapters of ONE PIECE?

Funimation is launching its platform in advance in Mexico and Brazil