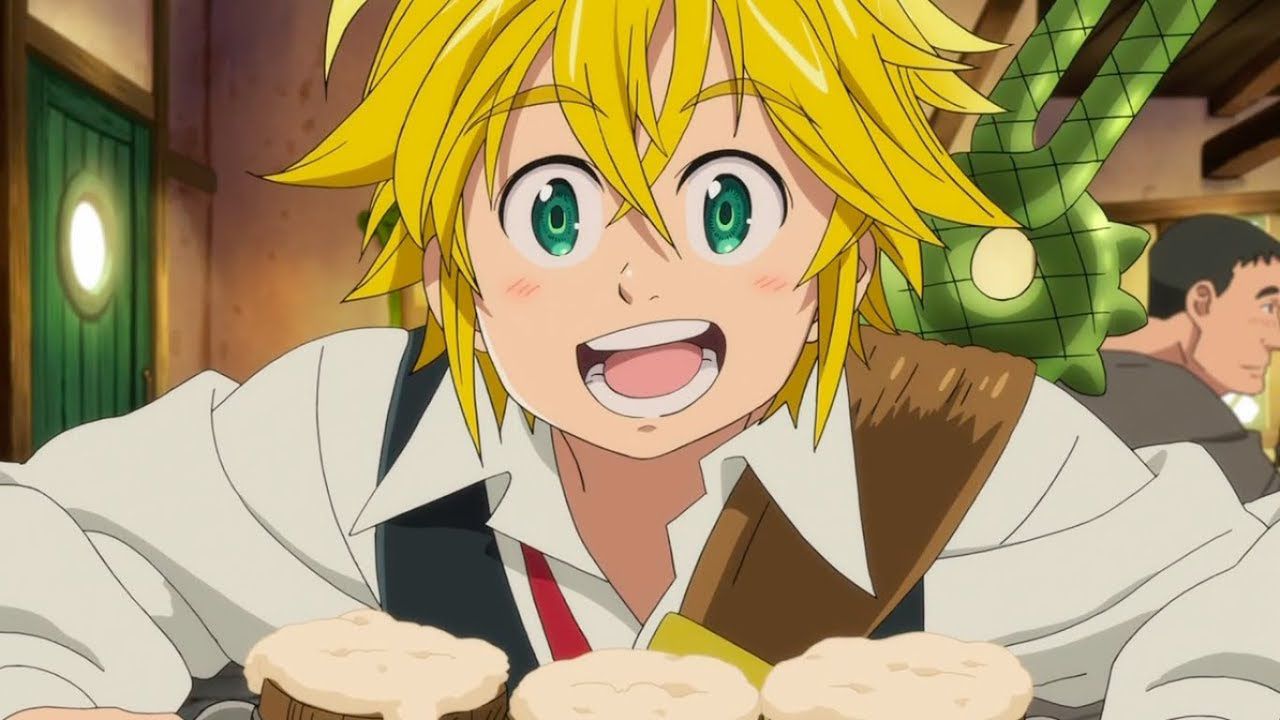 How big is Meliodas? The Captain of the Seven Deadly Sins in the spotlight

Since his first appearance, Meliodas has impressed with his stature. Indeed, the manager of the Boar Hat tavern appeared to be a child with his head barely protruding from among the crowd and from under the glasses of beer and the dishes he was carrying. The protagonist of The seven deadly sins it then remains below the lowest of the group.

After the seven deadly sins are completed, this is confirmed Meliodas will no longer grow. On the other hand, the peak of growth with age will have reached some time ago. How big is Meliodas? Let's see together the data distributed by the editor and author.

Meliodas has appeared at the same level since the series began and it doesn't matter whether he uses demonic power or not, the inches he has don't change. There Meliodas true height is 150cm and was confirmed during the Fighting Festival at which he faced Ban. It then turns out to be the character among the lowest in The Seven Deadly Sins manga and anime and also smaller than his younger brother Zeldris, who is a few inches taller.

Who knows if the sequel The Four Knights of the Apocalypse will change anything for the bizarre physique of the former commander of the Ten Commandments. 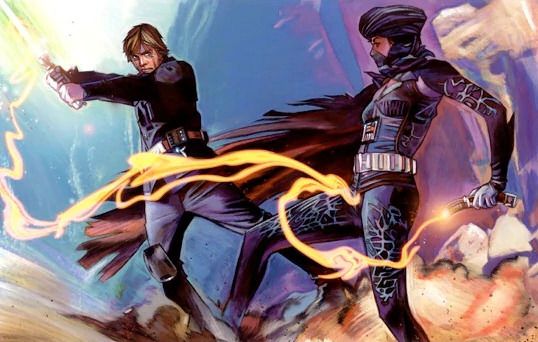 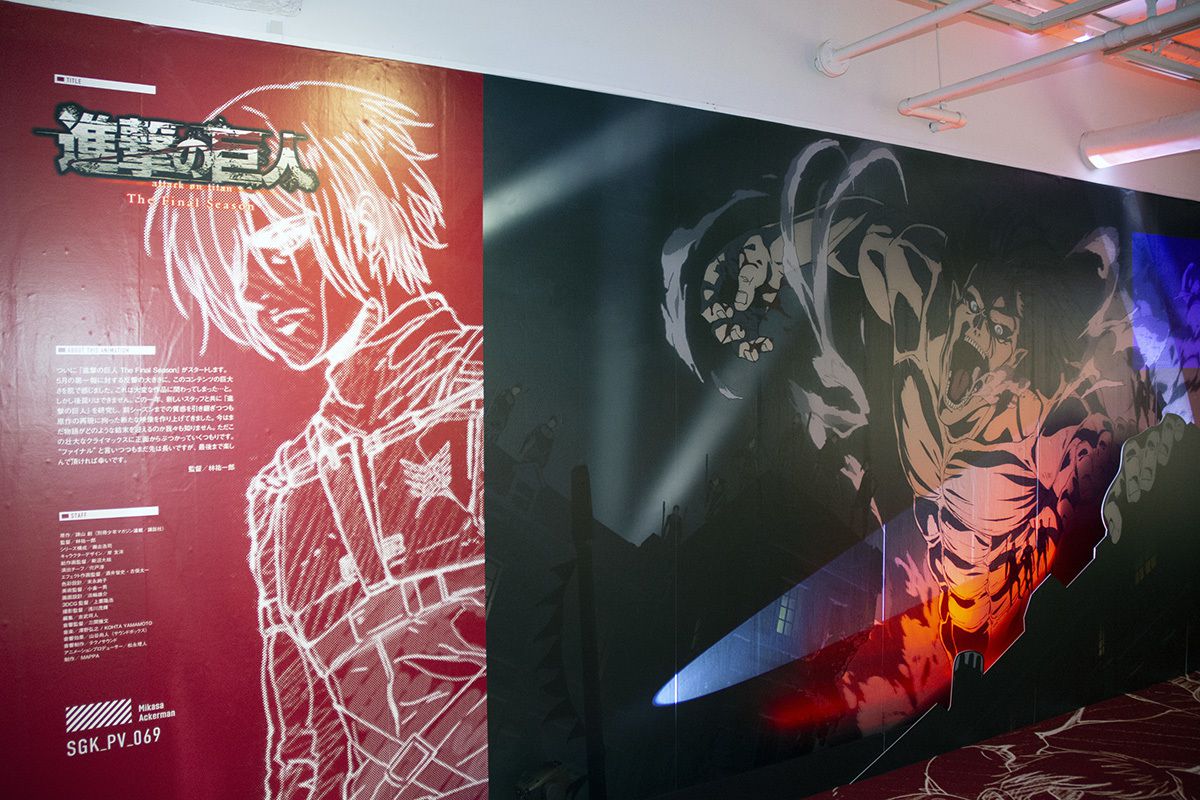 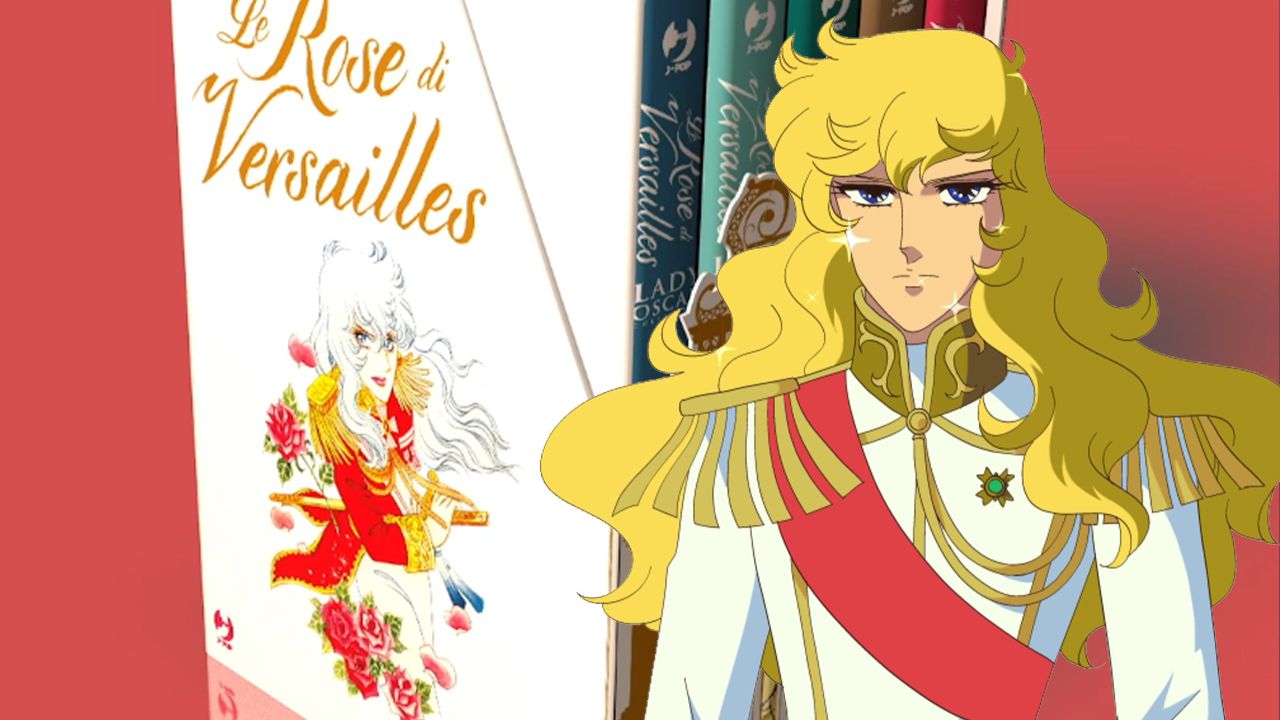