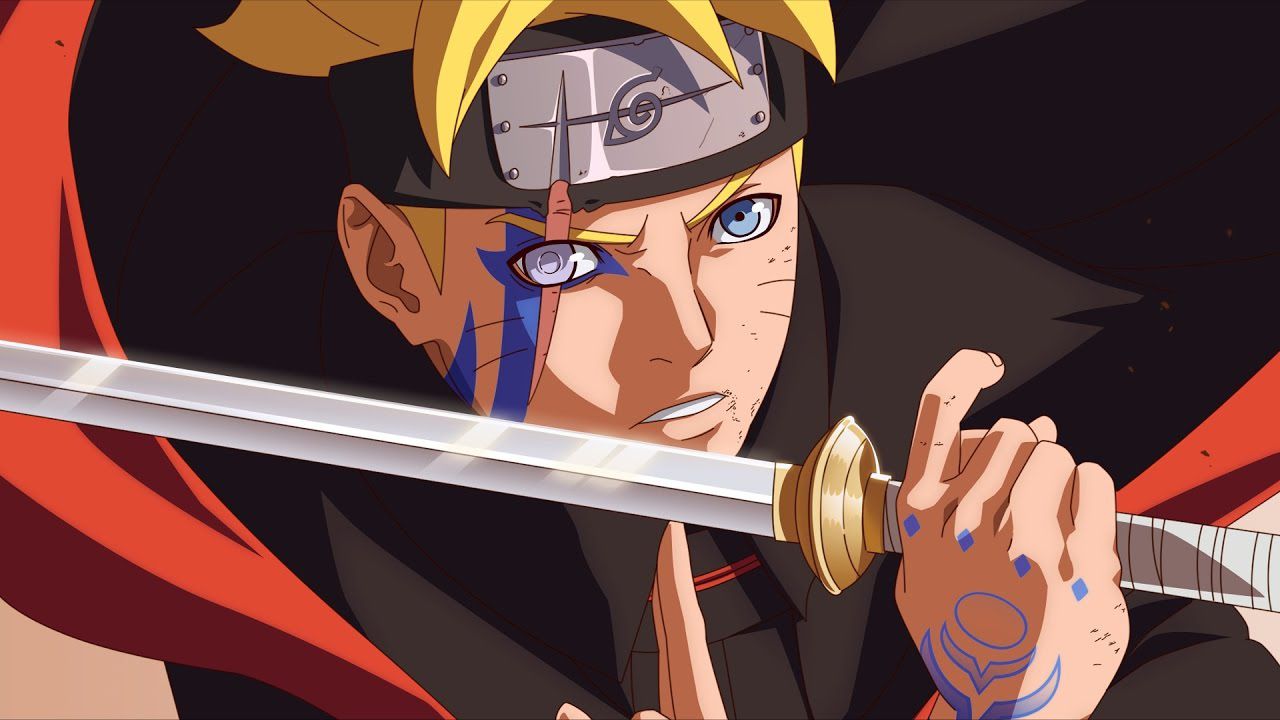 One of the first scenes he noticed Boruto: Naruto the next generations It was the vision of a grown Boruto with karma on his face and the byakugan, but also the presence of a strange forehead. In fact, the one the protagonist owned was damaged with two lines, one horizontal as used by the traitor's ninjas and one vertical side.

Would Boruto have run away from the village? Would she betray him? These questions can have received an answer in Chapter 49 of Boruto: Naruto the Next Generations. During Isshiki Otsutsuki's attack on Konoha, which Naruto is temporarily holding back, Boruto and Sasuke begin on the situation, the karma and what to do in certain cases.

However, the protagonist asks his master for his forehead covering, which Naruto once damaged in the Epilog Valley and which was then returned to Sasuke at the end of the original manga. Boruto then ties the symbol of the leaf to the forehead and makes this clear The front page he wears at the beginning of the manga is that of Sasuke, now passed on to him. All that remains is to understand the second cut, the vertical one that coincides with the wound in the right eye.

Boruto's decision to go into battle testifies to its growth. Will we see him as the protagonist of the clash with the Otsutsuki?

The Giants’ Attack 131: Can These Disgusting Gestures Be Forgiven?