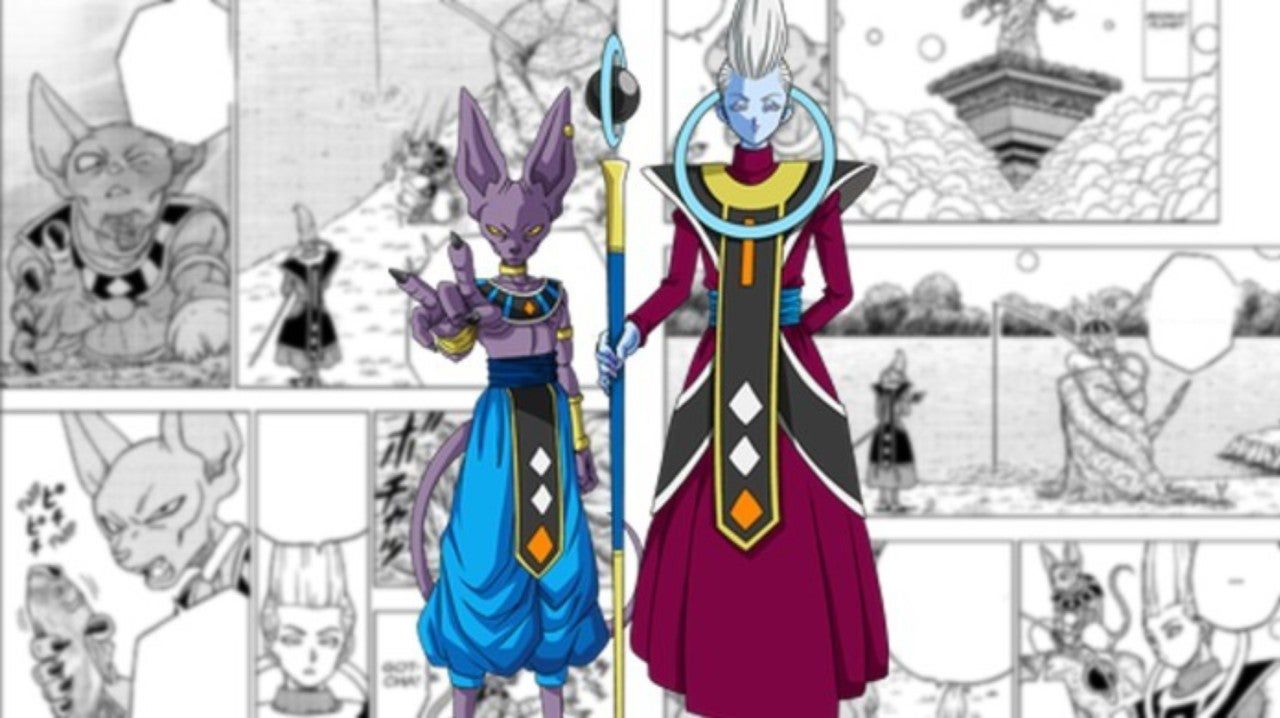 An angel cannot help anyone and therefore remains impartial. This is a law of the universe that Whis and Merus know well. The two are forced to watch Beerus make decisions about what to do. However in Dragon Ball Super Chapter 63 We have seen some drawbacks to this angel rule.

If, on the one hand, Merus decided to collide with Molo, on the other Whis wasn't entirely firm and impartialand helped his little brother save the earth and the rest of the universe. In fact, Whis transported Merus to Earth and removed Goku and the others from the battle site to have Dende treat them.

Whis also manipulated Beerus by warning him that a possible destruction of the planet of the protagonists of Dragon Ball Super would also mean the end of all those delicacies that the god of destruction worships. Once his plan is done Whis goes with Beerus In a way, also greet his little brother who disappeared after violating the angelic rules.

Accompanied by Beerus, Whis goes to Capsule Corporation and may have given a great hand in saving the earth. Now there is nothing left for Goku to use the full Ultra Instinct and defeat Molo in Dragon Ball Super 64.