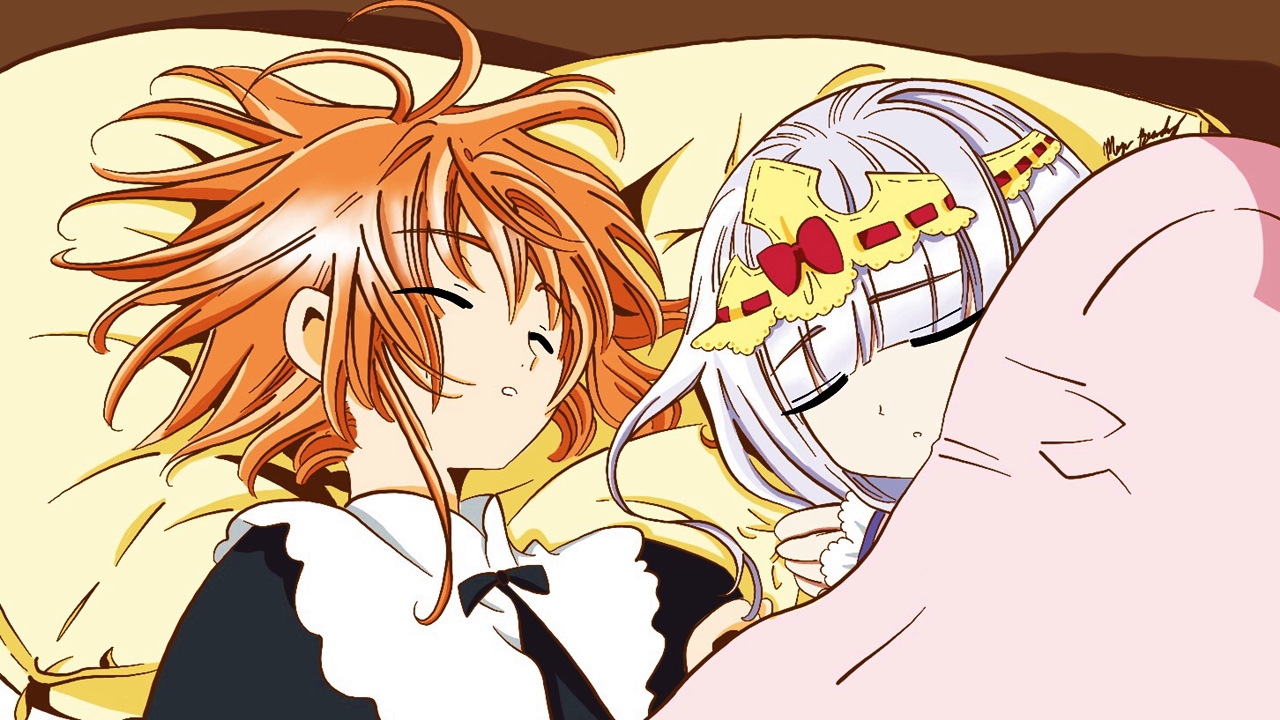 On the official page for the manga written and illustrated by Kagiji Kumanomata, Oyasumis MaoujouIt has been announced that the play will release a fanbook (a series of works by fans) in Japan on October 16.

For his part, Kumanomata began to publish the manga in the magazine Weekly Shonen Sunday from the publisher Shogakukan in May 2016. The publisher published the fourteenth compilation volume on April 16 and the fifteenth on July 17.

The piece inspired an anime adaptation produced by the studios Doga Kobo, Headed by Mitsue Yamazaki and scripts written by Yoshiko Nakamura, Premiere planned for October this year.

What should an imprisoned princess do while she waits for her knight in shining armor? The bat wing teddy bears aren't bad, but their cell is very boring! Then she will decide to spend the long hours sleeping, if only she could be comfortable ... if only she doesn't have insomnia ...