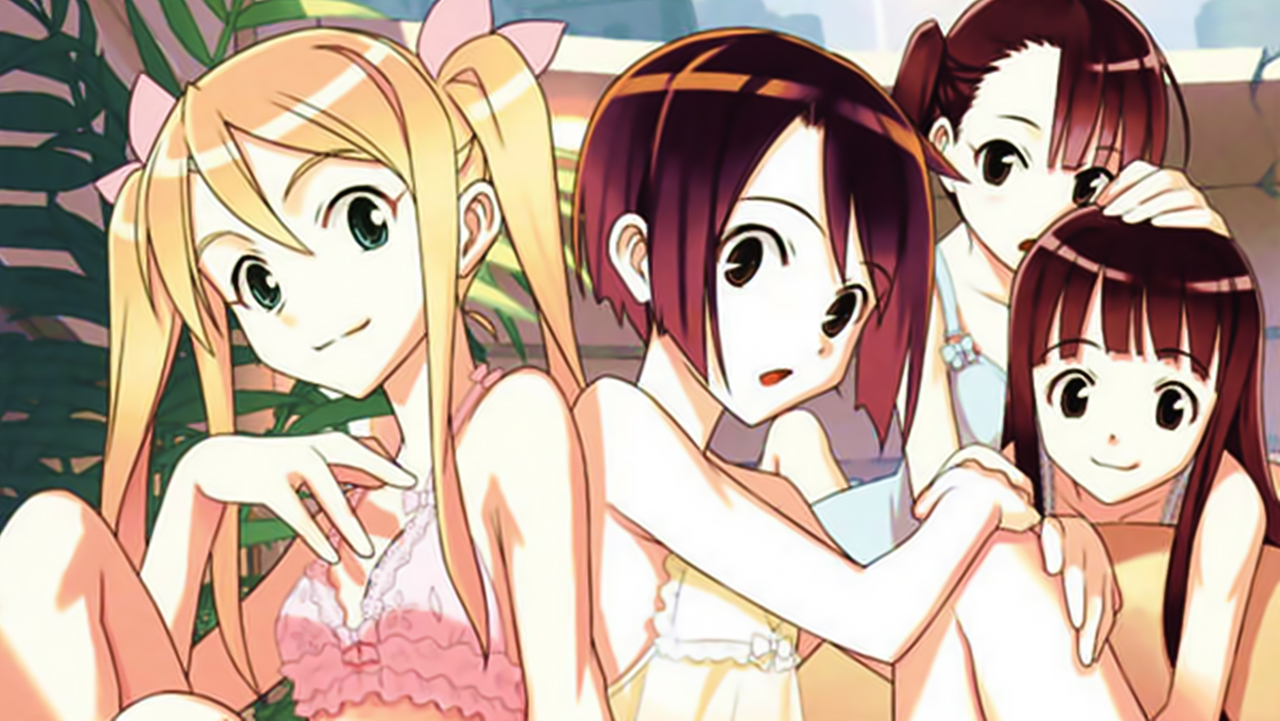 On the official page for the manga written and illustrated by Ken Akamatsu, UQ holder!unveiled the cover of the twenty-fourth compilation volume, due to be released in Japan on November 9th.

Akamatsu started publishing the manga in the magazine Weekly Shonen Magazine from the publisher Kodansha in August 2013 and made it into the magazine Bessatsu Shonen magazine in 2016, when it is still in publication. The publisher published its twenty-third compilation volume on July 23, and the work recently circulated over 3.6 million copies.

The piece inspired a three-episode anime adaptation in OAD format produced by the studios. JC staff, Headed by Youhei suzuki, released September 2017. A second season of twelve episodes premiered in October of that year.

Synopsis of the UQ owner!

Touta Konoe, Negi Springfield's grandson, strives to leave his village and start a new life in Shin-Tokyo, whose tower structure rises into space. When he is fatally wounded by a bounty hunter who is stalking the life of his guardian Yukihime, he discovers that he has been transformed into an immortal vampire by Yukihime, the 700-year-old vampire Evangeline AK McDowell.

The three of them pick up another boy named Kuromaru on the way and go to a place on the outskirts of Shin-Tokyo where Yukihime runs a secret society of immortals known as the "UQ Holder".