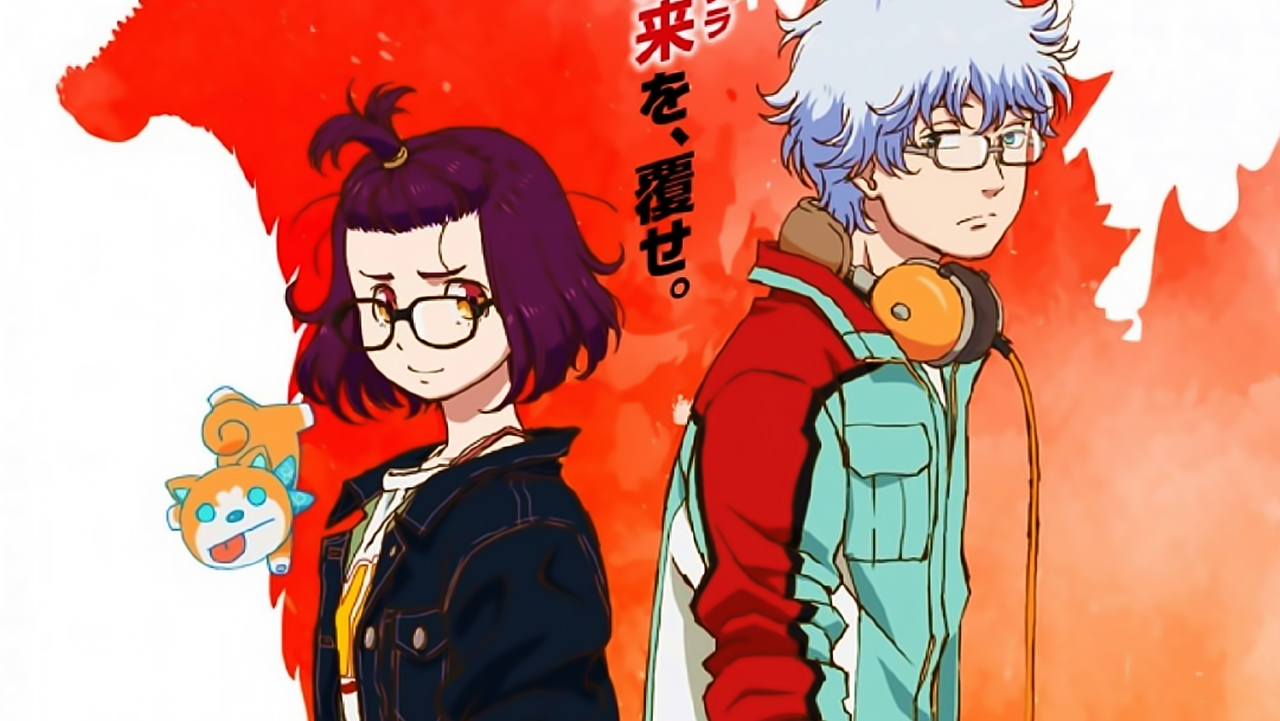 A leak revealed the first promotional image for the upcoming original anime by Netflix and titled Godzilla: Singular Point. Both the image and a new promotional video are expected to be officially unveiled during the Netflix Anime Festival 2020 ~ The Future of Anime Together ~ on October 27 in Japan.

The series will premiere on television Tokyo MX in April 2021, while it will be released worldwide through the Netflix platform. The latest project is based on Godzilla was the animated adaptation of the manga written and illustrated by Youth Kurahashi, Godzilla: Kaijuu Wakusei. This consisted of a film project of three films produced by the studios Polygon imagesand published on the following dates:

The director previously announced that this series will feature a completely original story from every other animation produced to date.

Tokyo Babylon will receive an anime adaptation in 2021, the first trailer is online