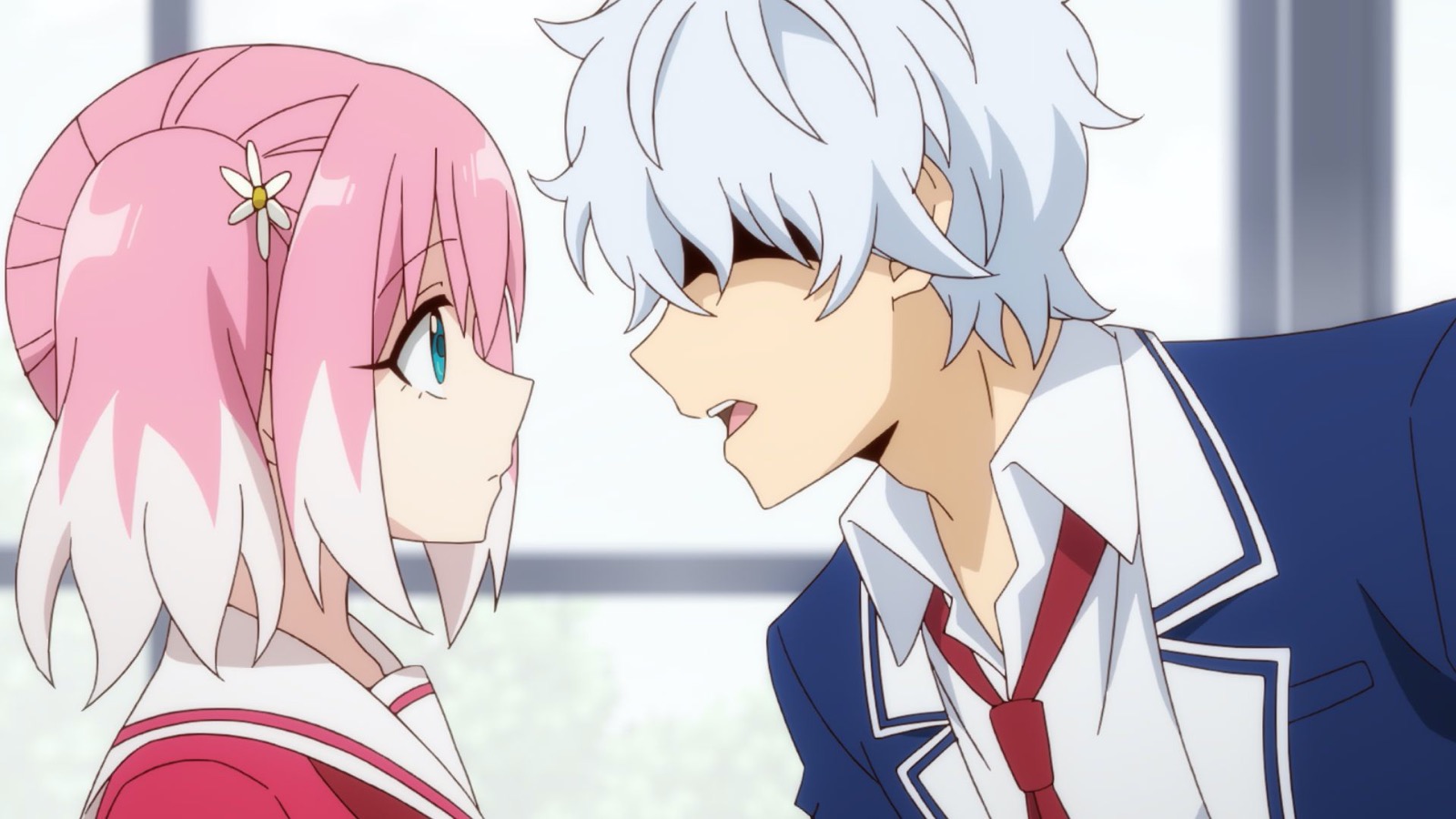 Stop there! This review of Chapter 4 of Munou na Nana contains spoilers. We recommend that you watch the episode first, and then read it again.

Kyoya continues to suspect that Nana was responsible for the disappearance of Nanao and Yohei in addition to her own assassination. However, she lacks the most important thing to be able to blame: the motive. He follows her everywhere with the excuse of trying to protect her, and that puts Nana in a serious position. The girl's movements are limited, so she decides to do something about it.

Then he immediately meets another of his companions, the sweet but innocent Inukai Michiru. The girl has healing powers activated by licking almost any type of wound, as she does with the blow on Nana's leg that dropped her. When Nana learns of Michiru’s power, she understands that she needs to get rid of it, as this could hinder future assassinations she carries out. So begins chapter 4 of Munou na Nana.

Then Nana sneaks into Michiru's room with a stabbing weapon in front of Kyoya's surveillance. Kyoya manages to see the hairy girl running through the girls' dormitory and rushes to her when he suddenly hears Michiru's scream. Upon his arrival, he is surprised to see Nana injured in the back. The assassin managed to deceive everyone by pretending to be the victim of an assassination attempt.

It has gone well for Nana, who is even named leader by her class, to organize against the infiltrated enemy of humanity. Not only has he won the trust of his companions by making them believe that he can hear the thoughts of the "enemy", but he has even cast doubt on Kyoya himself. However, her partner Hatadaira Tsunekichi has other news for her.

Chapter 4 of Munou na Nanaand history surprises us once more with other revelations. History has already deceived us several times: first with the real protagonist and the real plot, and then by making us think that it is an episodic plot. In this new episode, Nana's hidden identity was in danger of being discovered by Kyoya, but in the end it wasn't ... at least not by the albino boy.

On the other hand, the class is now aware of the danger it is in if it does nothing. To tell the truth, they always were, but they chose not to give it the meaning it should be for fear of what that meant. In an attempt to organize themselves, they have chosen another leader to lead them in the struggle to overcome the great problem they face. It's a shame that they dance to the rhythm Nana prescribes.

Kyoya really gives Nana a headache, and the boy doesn't even try to hide his suspicions about her. However, Nana has a number of advantages over Kyoya. First, and although they both came to class on the same day, she trusts the kind and cute hairy girl more than the aggressive and rude young albino. So, calling Nana a serial killer would be an extraordinary charge, which requires extraordinary evidence.

Another advantage of Nana is that Kyoya, like the rest of the world, doesn't know the truth behind "The Enemies of Humanity". While he suspects that the truth that is being told may not be correct, he is still a long way from understanding the method by which "No Talented" eliminates the potentially dangerous "Talented". Knowing the whole truth is going to take a lot longer for Kyoya to find at least some more revealing evidence.

Everything indicates that the situation is against Kyoya, not forgetting that Nana is already planning her next attempt at killing him and getting rid of him. However, now we know that Kyoya isn't the only one behind Nana. And what's worse, he doesn't have to know his motive to know the girl is a killer, he just had to take a few photos to find out.

The surprise that the end of Chapter 4 of Munou na Nana was the revelation that Tsunekichi Nana makes. He always knew she was a murderer, and for an indefinite period of time he knew the inevitable fate that awaited Nanao. Now that his own fate has already been determined, he faces the person who will soon take his life away.

The situation is desperate and Nana now fears that her secret will be revealed by the young criminal. However, I doubt this will be that bad for the girl's mission, despite the fact that she will be forced to follow Tsunekichi one way or another. First, the young man already knew the fate that Nanao would face. Why didn't he tell Nana with his other companions? Why did you keep the secret secret for so long? Did he see Yohei's death too?

The boy knows that the future cannot be changed, or at least that is what he has seen since his power awakened. Both his death and the death of Nanao could not be avoided, so he only resigned himself to being a bystander. How has impotence, knowing that something bad is about to happen but not being able to do anything, affected your mental health?

Sure, we'll know more about this "talented" guy in the next episode, but that doesn't stop us from figuring out what he's looking for when we get close to Nana. What we do know is that the boy has no intention of preventing his death since he is convinced that he will not be able to. We also know that he knew the fate of Nanao and maybe Yohei and who he knows more about. Does he want to help Nana with her mission? Or would you like to… ask other things?

Chapter 4 of Munou na Nana It surprises us again, as the previous ones have already done. The story does not follow the line expected by our brains contaminated with so much anime. Nana runs into problem after problem that can jeopardize her praiseworthy mission, and we saw her fail twice in the early fourth episode. Both because of their dangerous ignorance of the powers of their enemies.

The series has been a big surprise so far. At least it was like that for me, with so many twists and turns that make it such an unpredictable act that it's fun. If I have to give one reason why I watch anime, it would be just like that, her series are unpredictable in many ways because we on this side of the world are very alien to Japanese customs. What do you think of chapter 4 of? Munou na Nana? 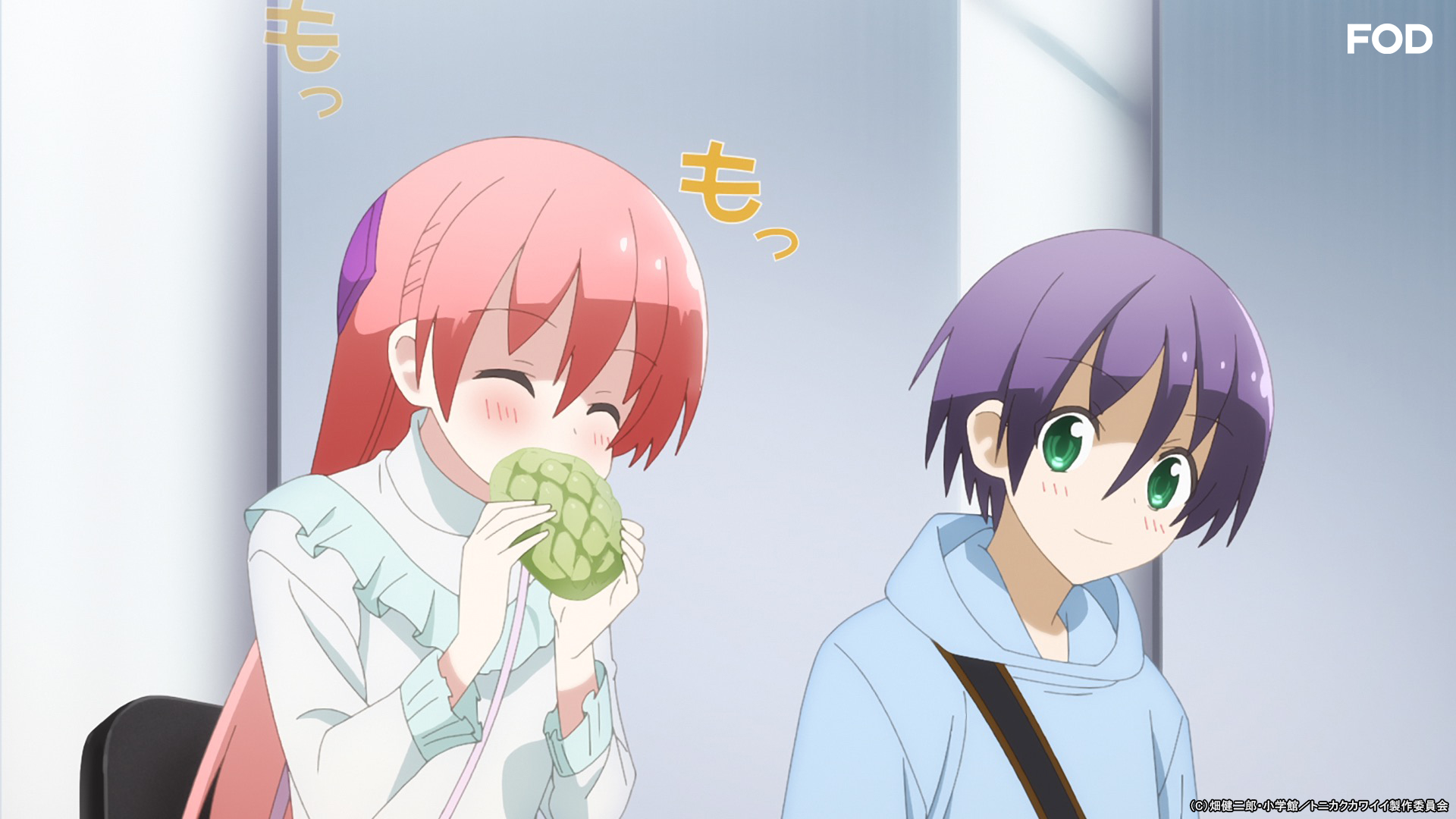 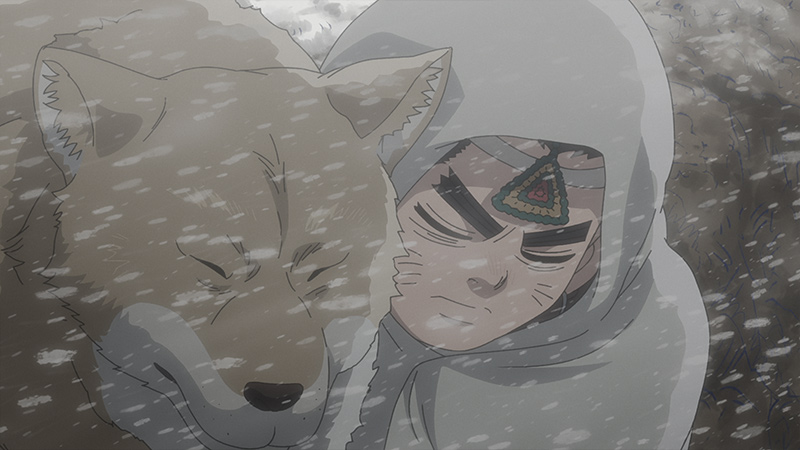