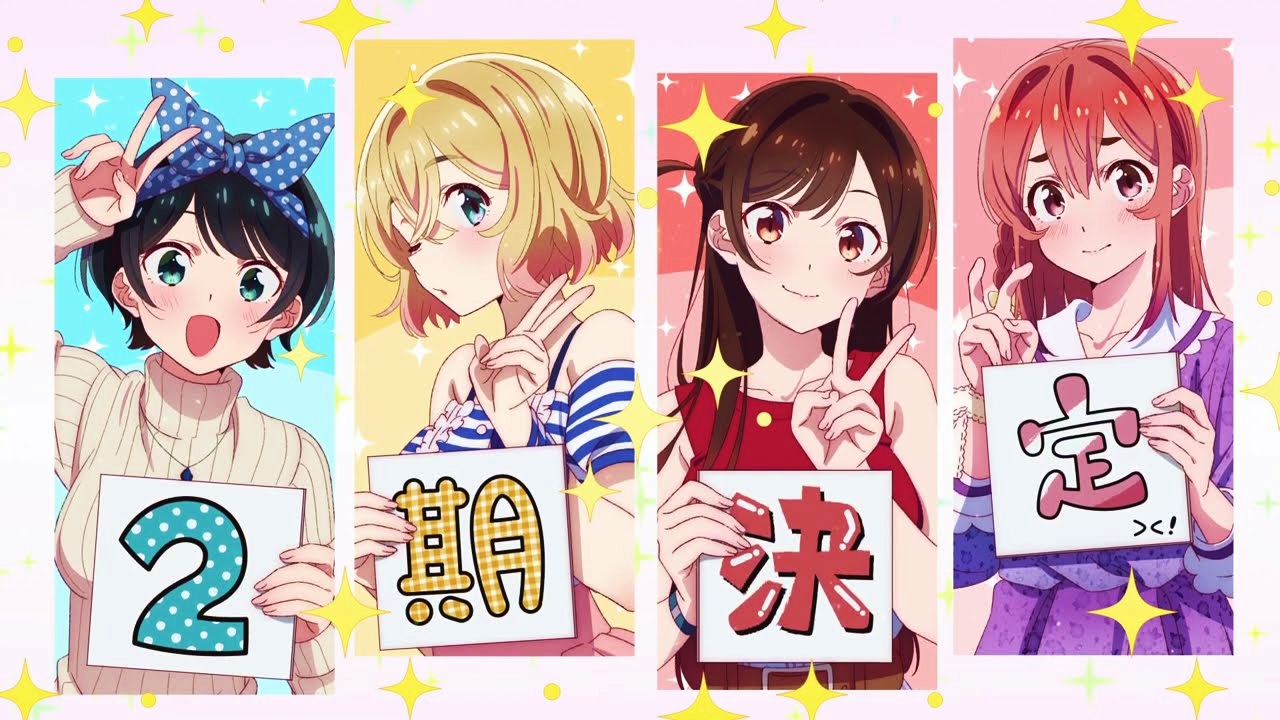 At the end of the broadcast of the last episode of the anime adaptation of the manga, written and illustrated by Reiji Miyajima, Kanojo, Okarishimasuthe production of a second season of the project was announced. The statement did not reveal any production details or release date.

On the other hand, the first season premiered in Japan on July 10th. For his part, Miyajima began to publish the manga in the magazine Weekly Shonen Magazine from the publisher Kodansha in July 2017. The publisher published the fifteenth compiled volume on June 17th.