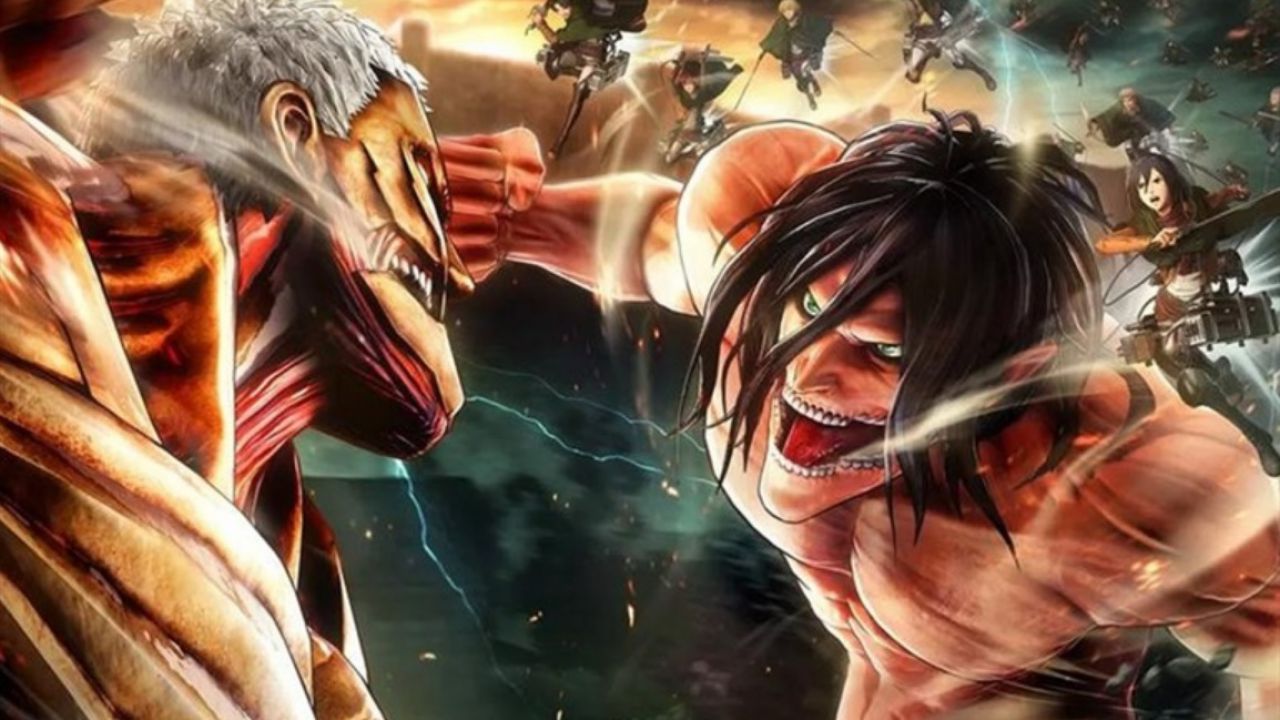 That was known for a long time The attack of the giants was nearing its natural conclusion, but a recent report on Twitter suggested that volume 34 of the manga would be the last. How will Hajime Isayama end?

On her Twitter profile, user @Spytrue said that The attack of the giants reached 98-99%. At the end of Eren's adventure, only 1 or 2% would be missing. The manga, which has been serialized by Kodansha since 2009, was due to close with the arrival of chapter 138, the last pages of volume 34.

While waiting for the grand finale, fans of the opera are still struggling with chapter 134 of The Giants' Attack, a chapter in which Eren and his companions prepare to face the giant beast. The thirty-third and penultimate volume of The Attack of the Giants will appear in Japanese comics on January 8, 2021, i.e. volume 34 It would be a few more months. And what do you expect from the Isayama franchise finale?

The attack of the giants takes place in a world where, due to the appearance of starved giants, the few survivors of humanity live in cities surrounded by defensive walls. Eren, Mikasa and Armin are called Stop the advance of the giants and defend the last human outposts. A cartoon series was drawn from the manga, the fourth and final season of which will be released soon. The release date of Attack of the Giants 4 is still a mystery. Or maybe not?

(Now we can say the story is finished with chapter 138 and the last one for volume 34.) https://t.co/RFAizXwvFz