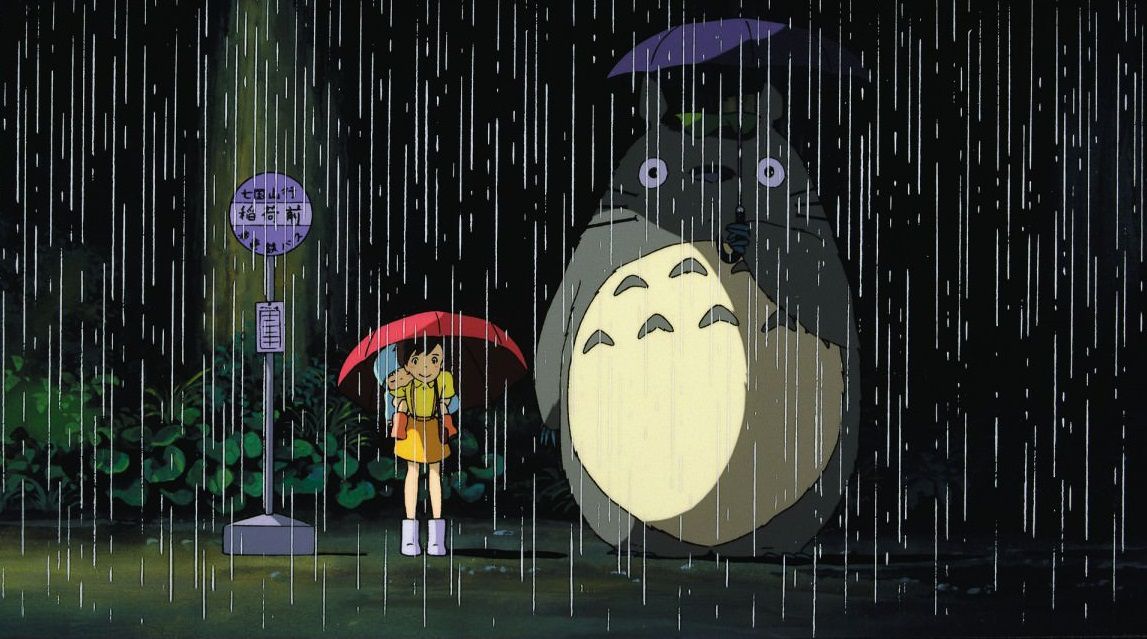 Decades after its publication, My neighbor Totoro It still remains one of Studio Ghibli's most famous and iconic films. As a homage to the film, a magnificent statue of Totoro, Mei and Satsuki was inaugurated on board the Gattobus in Japan.

Studio Ghibli is currently working on its next feature film, but the legendary Japanese animation studio doesn't want to forget its roots. A statue erected in Japan brought it to life the characters from My Neighbor Totoro, one of the most popular films among studio fans.

The statue's inauguration, shared on the internet by some in attendance, proves once again that it is My Neighbor Totoro a timeless work, unforgettable for fans of anime and cinema in general.

My neighbor Totoro tells the story of a family who moves to a rural village. For the little sisters Satsuki and Mei, a journey to discover nature begins, on which they meet strange and delightful beings. The statue dedicated in the city of Tokorozawa, portrays some of the most popular protagonists the opera, like Totoro, the little sisters and the Gattobus. And what do you think of this statue? Would you like such a work of art in your city? Even the inexpensive cosplay assistant paid homage to My Neighbor Totoro. In an old interview, legendary Studio Ghibli director Hayao Miyazaki hit out Japanese voice actors.