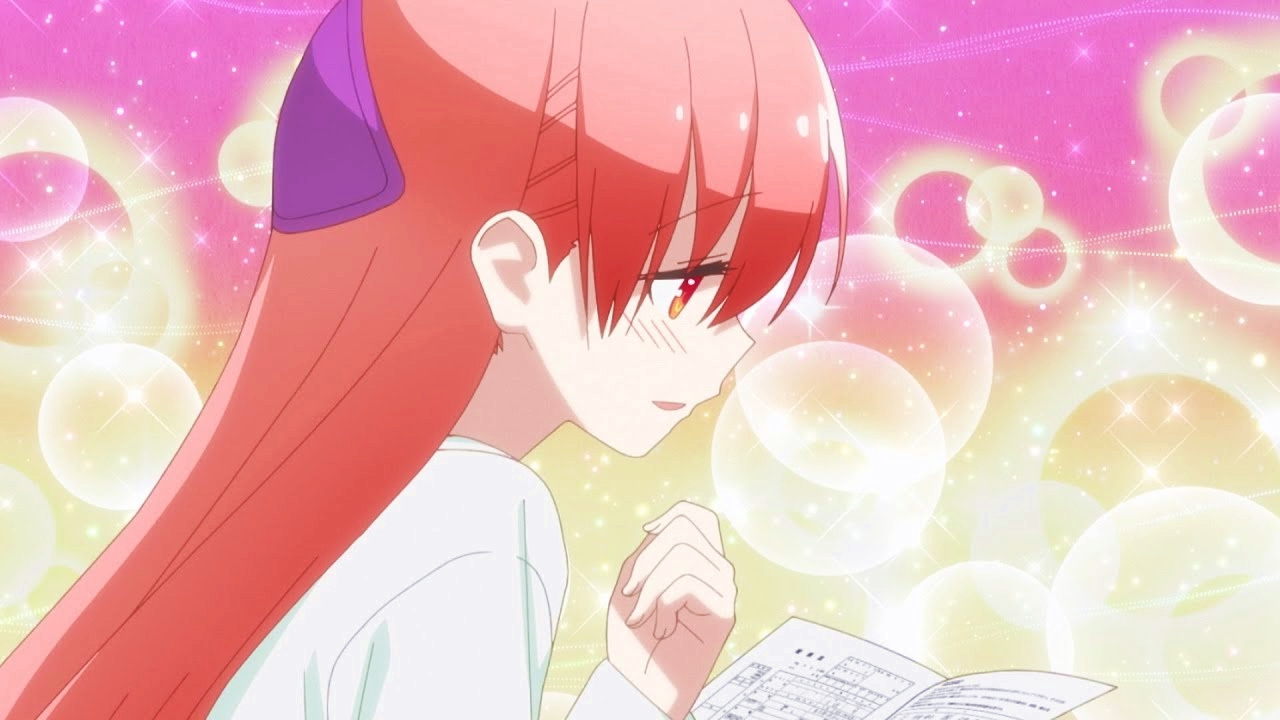 This was evident in the platform's popularity ranking in a screenshot posted by a popular Japanese comment forum Bilibiliwho have favourited the anime adaptation of the manga written and illustrated by Kenjiro Hata, Tonikaku kawaiiis the most popular series this season.

The series has been listed to date with more than 13.08 million cumulative views, followed by Jujutsu Kaisen with 6.47 million views and for the original anime Kamisama ni Natta Hi with 3.62 million views.

Years later, when Nasa turns 18, Tsukasa reappears in his life and asks for his promised marriage. This is how your newly married life begins.