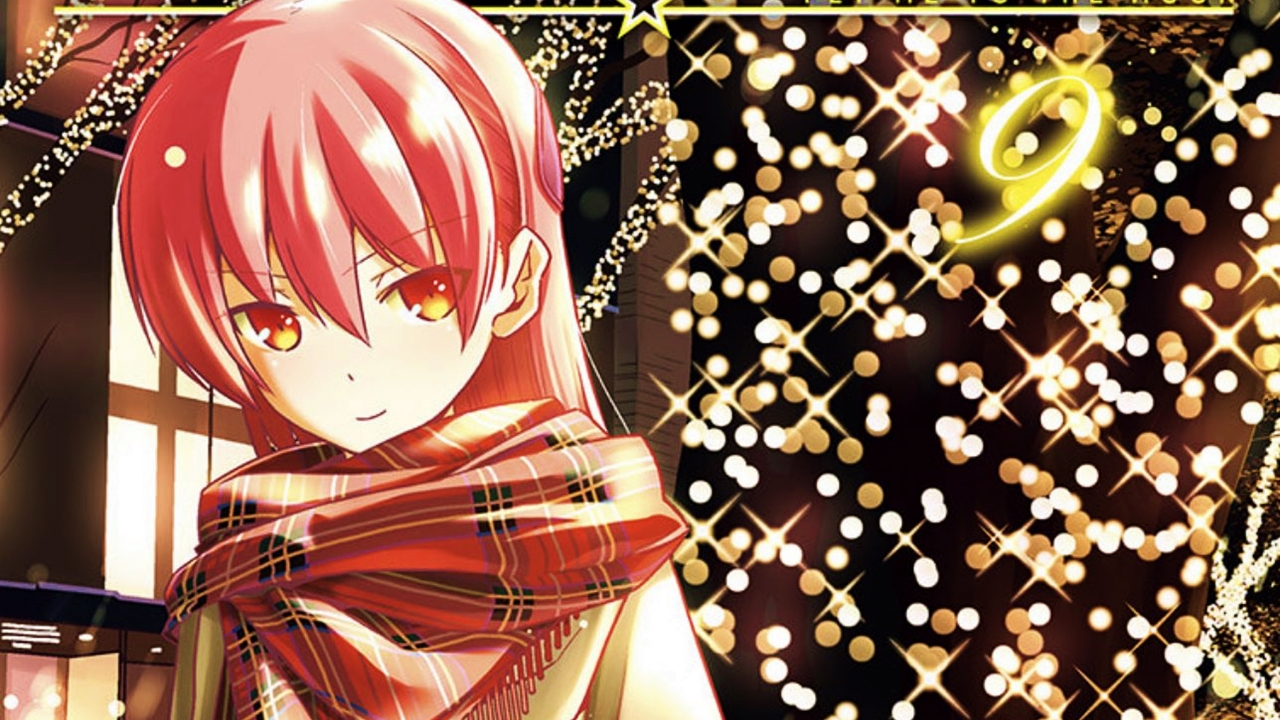 On the official page for the manga written and illustrated by Kenjirou hata, Tonikaku kawaiiIt has been confirmed that the work has more than two million copies in circulation, accumulated in the twelve compilation volumes published to date.

Hata started publishing the manga in the magazine Weekly Shonen Sunday from the publisher Shogakukan In February 2018 the publisher published the eleventh on May 18 and the twelfth on August 18.

The piece inspired an anime adaptation due to premiere in October and produced by the studios. Seven arches of pictures Headed by Hiroshi ikehata and scripts from Kazuho Hyodo.

Years later, when Nasa turns 18, Tsukasa reappears in his life and asks for his promised marriage. This is how their newly married life begins. Can a few young people face a new lifestyle if they know so little about each other?