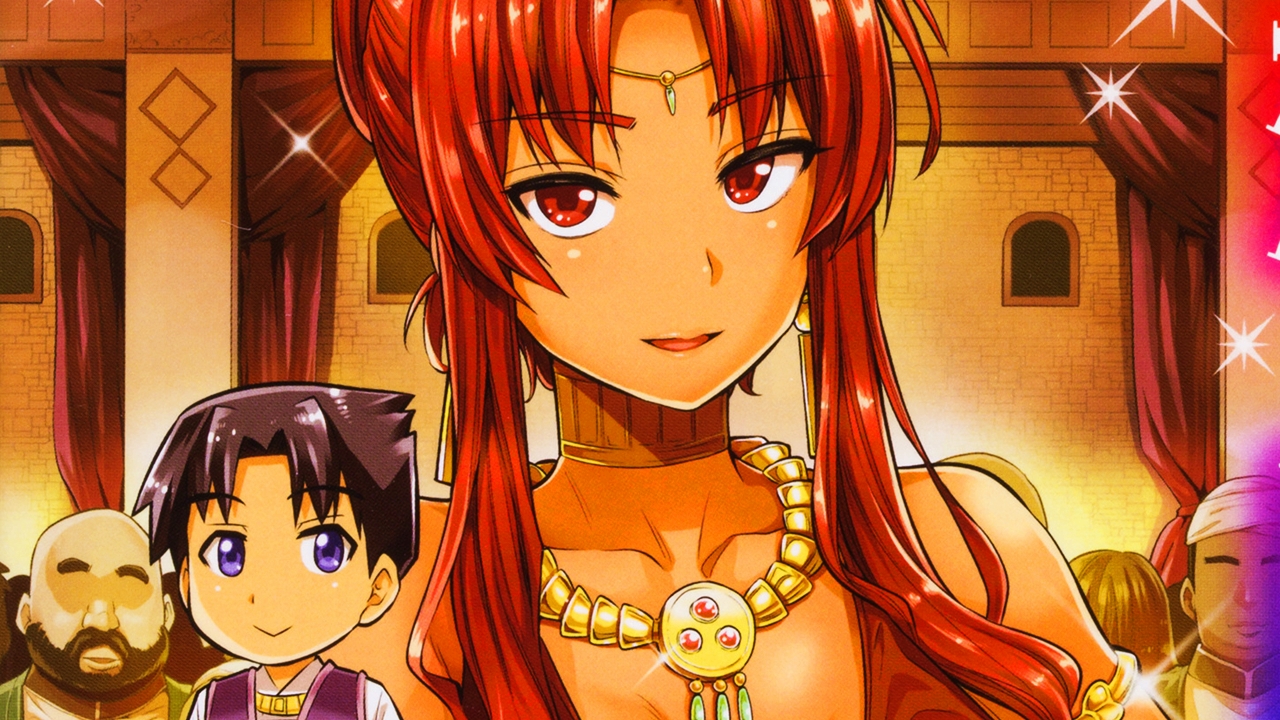 In the title of the tenth compilation volume of the light novel-manga adaptation Risou no Himo Seikatsu, responsible for Neko hinotsukiIt has been confirmed that the franchise has exceeded 2.3 million accumulated circulating copies.

The easy novels by Tsunehiko Watanabe and illustrated by Juu Ayakura began to be published through the publisher's label in September 2012 Hero Bunko from the publisher Shufunotomo. The publisher released the thirteenth volume on March 30 in Japan.

On the other hand, the manga adaptation by Neko Hinotsuki is published in the magazine Young ass from the publisher Kadokawa since February 2017. The publisher published the tenth compiled volume on November 4th in Japan.

Synopsis of Risou no Himo Seikatsu

One day, the average Japanese wage earner, Yamai Zenjirou, has an extraordinary experience - in the truest sense of the word! He is transported from earth and drawn to another world where magic flourishes and a beautiful and powerful queen needs a wife. Now he is being pressured to marry the monarch and help her father offspring. Will Zenjirou accept this life of love, luxury and a lazy life to leave his life behind?