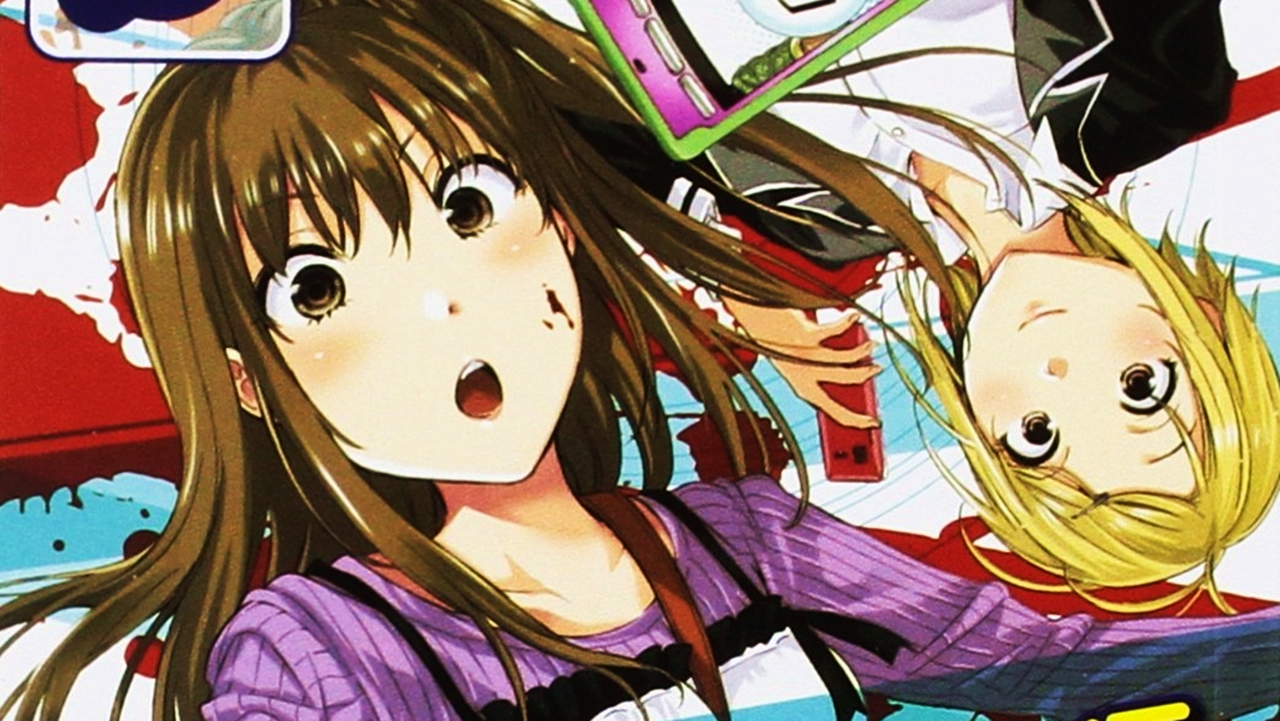 In this year's 11th issue of the magazine Monthly Shonen Champion from the publisher Akita Shoten it was revealed that Okushou ((Real account) Y. Unamu Masubuchi will start releasing a new manga entitled No reception: Denpa no Kai Kuni.

The manga will appear in this year's twelfth issue of the magazine, due to be released in Japan on November 6th. Okushou is credited with the original story while Masubuchi is responsible for the illustration.

Shizumu Watanabe and Okushou finished publishing the manga Real account in November 2019. Watanabe (Kono Kanojo wa fiction desu) was responsible for the art and Okushou for the story. The couple started publishing the manga in the magazine Bessatsu Shonen magazine from the publisher Kodansha in February 2014. The work was then moved to the journal Weekly Shonen Magazine from the same publisher in January 2015 and returned to the first magazine in June 2018. Kodansha has compiled the manga in 24 volumes and published it in December 2019 at the latest.

Ataru, like millions of other users, is part of a social network known as "Real Account". One day he will be one of the thousands chosen to wake up in a virtual world. Trapped, he discovers that the game he took part in has pretty simple rules: if you lose, you die in real life along with all your followers; But if all of your followers leave you, you will die too.

Spriggan: Netflix and Jojo’s Studio Fantasy is finally on a date