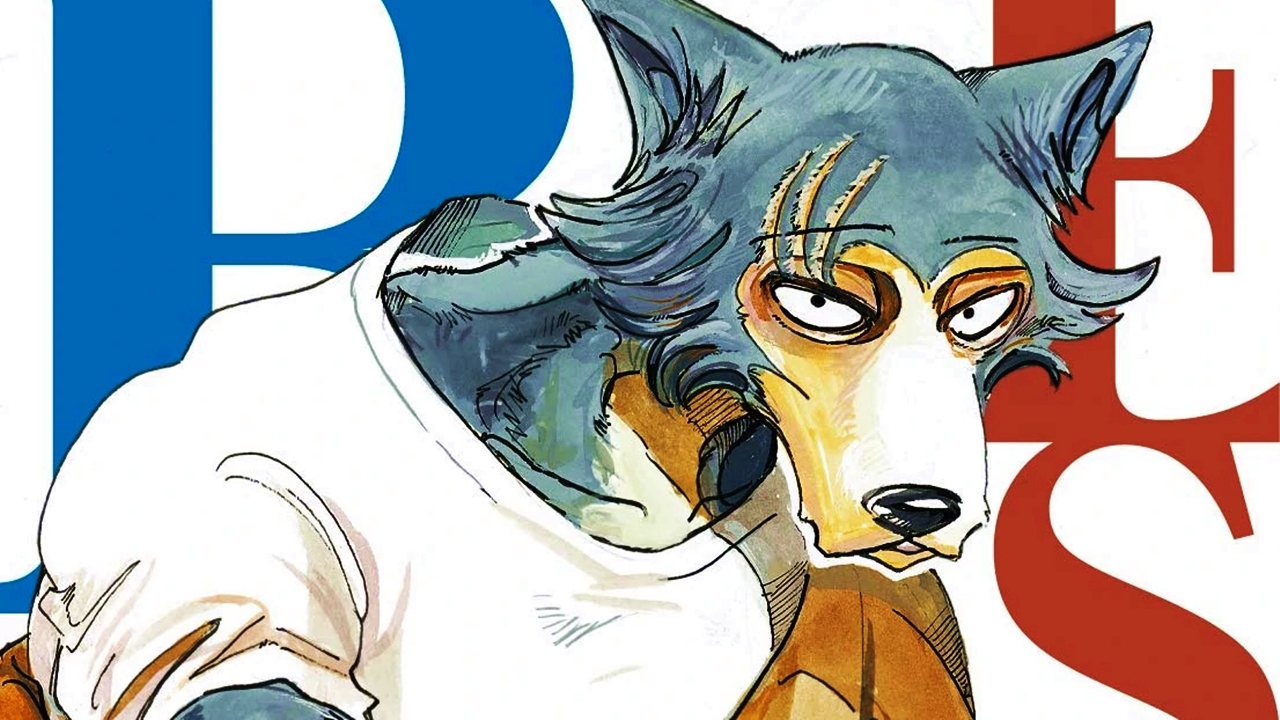 The Beastars Manga is coming to an end

In this year's 45th issue of the magazine Weekly Shonen Champion from the publisher Akita Shoten, the final chapter of the manga, written and illustrated by Paru Itagaki, Beastars.

This edition also confirmed that the one-shot Beast Complex There will be a short serialization from January 2021. This one-of-a-kind depiction tells parallel stories of friendship and romance centered on other residents of the working world and was released in March 2016.

For his part, Itagaki began to publish the manga in the magazine Weekly Shonen Champion from the publisher Akita Shoten The publisher released the twenty-first compiled volume in Japan on October 8, and will release the twenty-second and final volume on January 8, 2021.

The piece inspired a twelve-episode anime adaptation produced by Studio orange, Headed by Shinichi Matsumi and scripts from Nanami Higuchi, released October 2019. A second season is confirmed to premiere in January 2021.