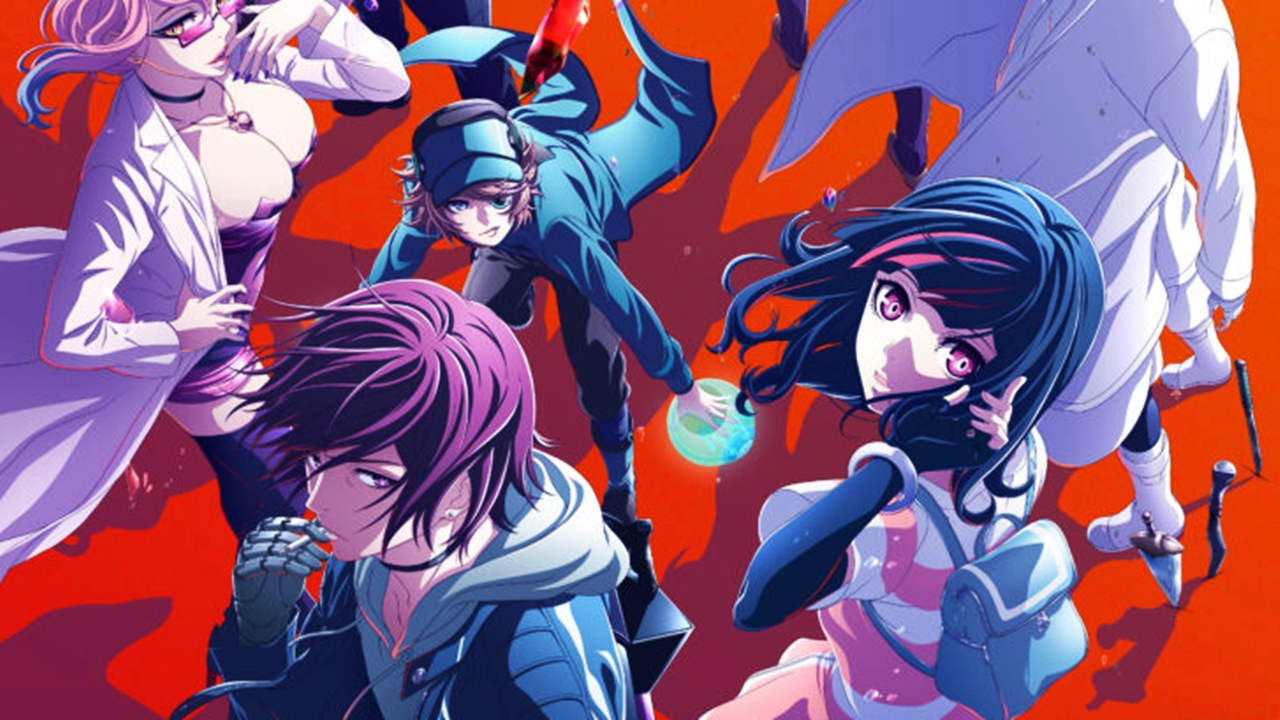 On the Official Site for the Original Anime Studios Pierrot, Akudama Drivethe distribution information for the compiled Blu-ray / DVD volumes was revealed. This information confirmed that the project will have twelve episodes.

The series premieres in Japan on October 8th. The series was originally supposed to premiere this July, but this has been postponed due to the impact of the COVID-19 pandemic on production.

In this story, the Kanto and Kansei regions long ago had a war that divided the world. But at the end of the war Kansei lost and swore allegiance to Kanto. However, the Kansei government and police did not accept defeat, and crime dominated the region. These criminals are known as "Akudama" ...

The Beastars Manga is coming to an end