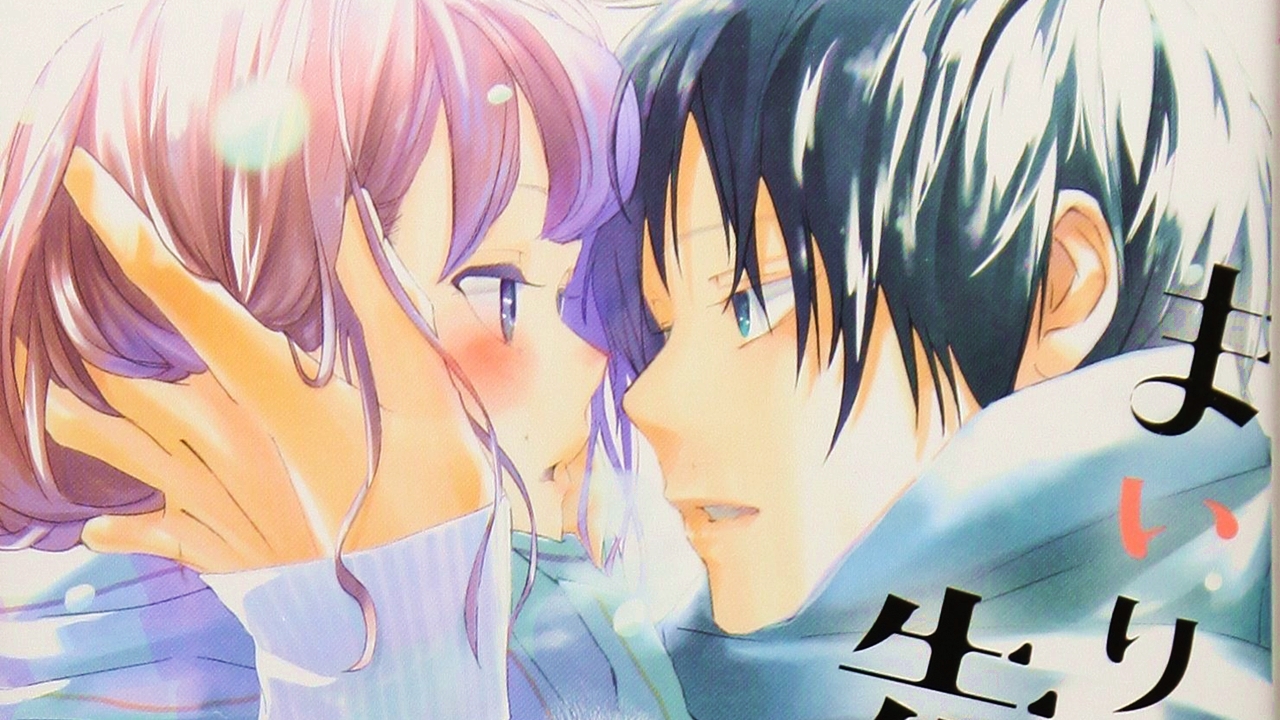 In this year's 11th issue of the magazine dessert from the publisher Kodansha It has been announced that the manga will be written and illustrated by Azusa Mase, Mairimashita, Senpaiwill end its next chapter on October 24th.

In the ninth volume of the manga compiled it had already been reported that the work would reach its climax with its tenth volume, which is to be published in Japan in December this year. For his part, Mase began to publish the manga in the magazine dessert from the publisher Kodansha in June 2016. The publisher published the ninth compilation volume on June 11th.

Serina comes to school one day only to find out that her seat was destroyed when someone wrote the lyrics to a love song about her ... and that someone turns out to be Mizukawa-senpai, a boy a year older than her . She wants to get to know him better, but his rather cold demeanor is an indicator that she has no chance. Although it seemed awkward, and before he knew it, she already asked him to start dating. Every new day with him is a new opportunity for your heart to race!