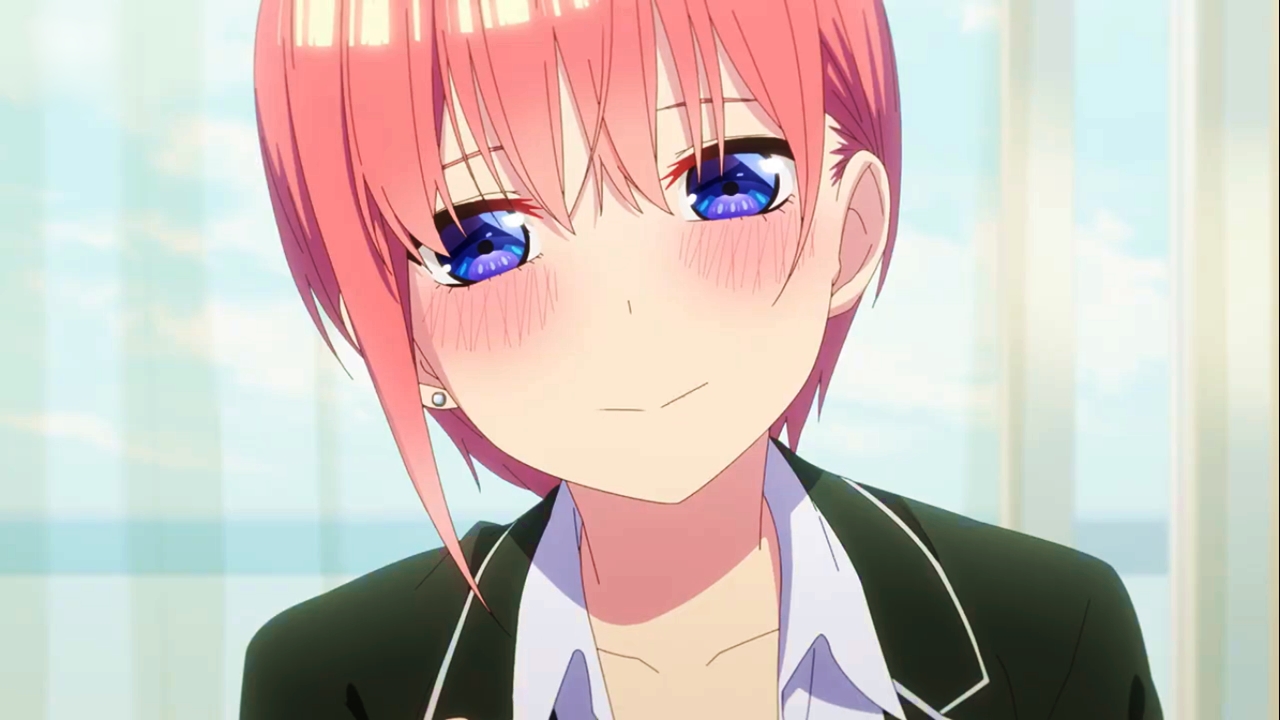 Gotoubun no Hanayome unveils a new trailer for its second season

On the official site for the anime adaptation of the manga, written and illustrated by Negi Haruba, Gotoubun no HanayomeA new commercial was released for the second season of the project.

This second season bears the title Gotoubun no Hanayome ∬ and its premiere was scheduled for October this year. However, due to the impact of the COVID-19 pandemic on production, the premiere has been postponed until January 2021. The statement also revealed the new official form promotional image that had previously been leaked.