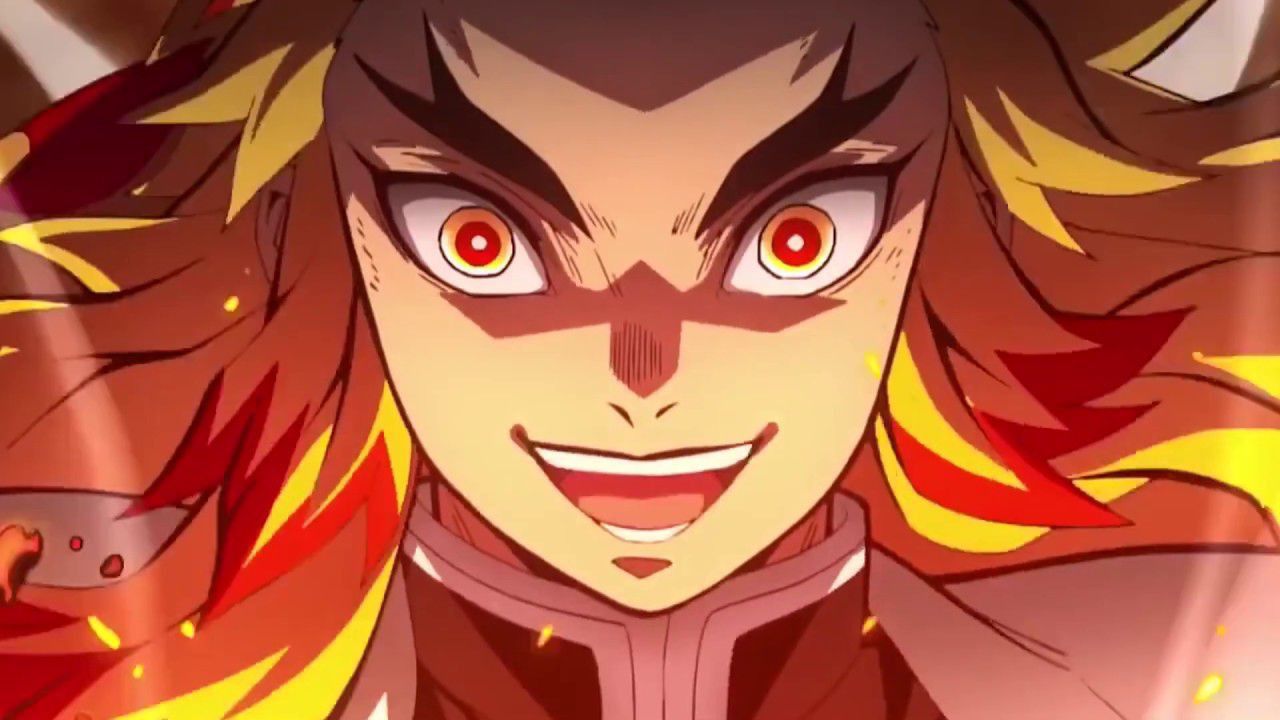 Good news for all fans of Demon Slayer: Kimetsu no Yaiba. Weekly Shonen Jump, the famous Shueisha weekly, recently confirmed that the highly anticipated spin-off manga will debut on Rengoku next week and that the so-called "Volume 0" will be released for free on Manga Plus.

The split of the Pillar of Flame was announced last May, and a few days ago the magazine had claimed that any viewer who would go to the cinema to see Demon Slayer: Infinity Train would receive a free copy of the first chapter over " Volume 0 ").

Fortunately, the latest version of Shonen Jump has told readers that anyone who so wishes can read the same chapter on the Manga Plus web portal The next two will be published in Weekly Shonen Jump 45 and 46, respectively, probably in October. For now, we don't know if these two issues will appear on the site at the same time.

The split from Rengoku will therefore consist of three chaptersand - according to the author Koyoharu Gotouge - will tell of the past of the demon slayer, so that the fans can empathize more with the warrior. We remind you that the character in question will play a fundamental role in the Infinity Train narrative arc.

What do you think about it? Are you going to read the split Please let us know by leaving a comment in the box below.

Kimetsu no Yaiba's Rengoku Volume 0 The first 19 pages to be published next week in the weekly Shonen Jump issue 44 will be published in MANGA Plus.

Gotoubun no Hanayome unveils a new trailer for its second season