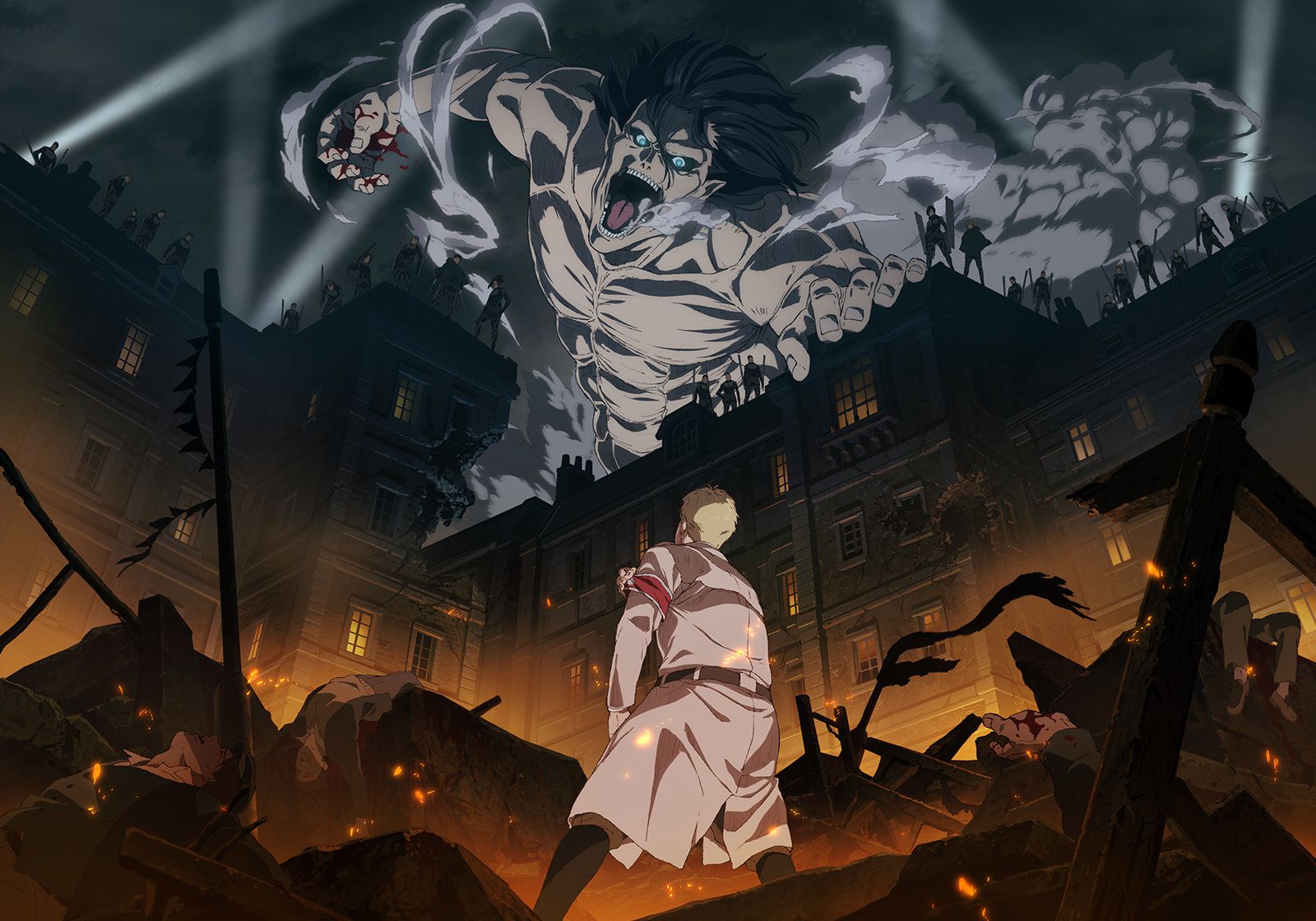 We talked a lot about de The attack of the giants 4, the final season of an epic story started many years ago by WIT and now in the hands of the MAPPA studio. Originally slated for October 2020, the past few months have not been lenient for fans, creating fears of a long delay for a variety of reasons, from the pandemic to the change in production.

However, yesterday the arrival of The Attack of the Giants 4 in 2020 was confirmed, limiting the exit options. Various rumors have certainly given the show to begin in December, and now seems to have been the date determined thanks to a document published on the NHK website, the station that is showing the anime.

As stated in the PDF file that you can read below, this relates to the NHK schedule for the next few months The final season of Attack of the Giants will premiere on December 7, 2020, on Monday evening between 00:10 and 00:35. A 25-minute broadcast that follows that of previous seasons.

There are a little more than two months until The Attack of the Giants airs This could take a lot longer than the canonical 25 episodes, even considering that December is a special date to start a broadcast on Japanese programming that's in the middle of the winter season. At this point, all you have to do is wait for the next anime trailers.

Attack On Titan Final Seaosn will air on December 7th on Strat pic.twitter.com/tFVP8eBvqL