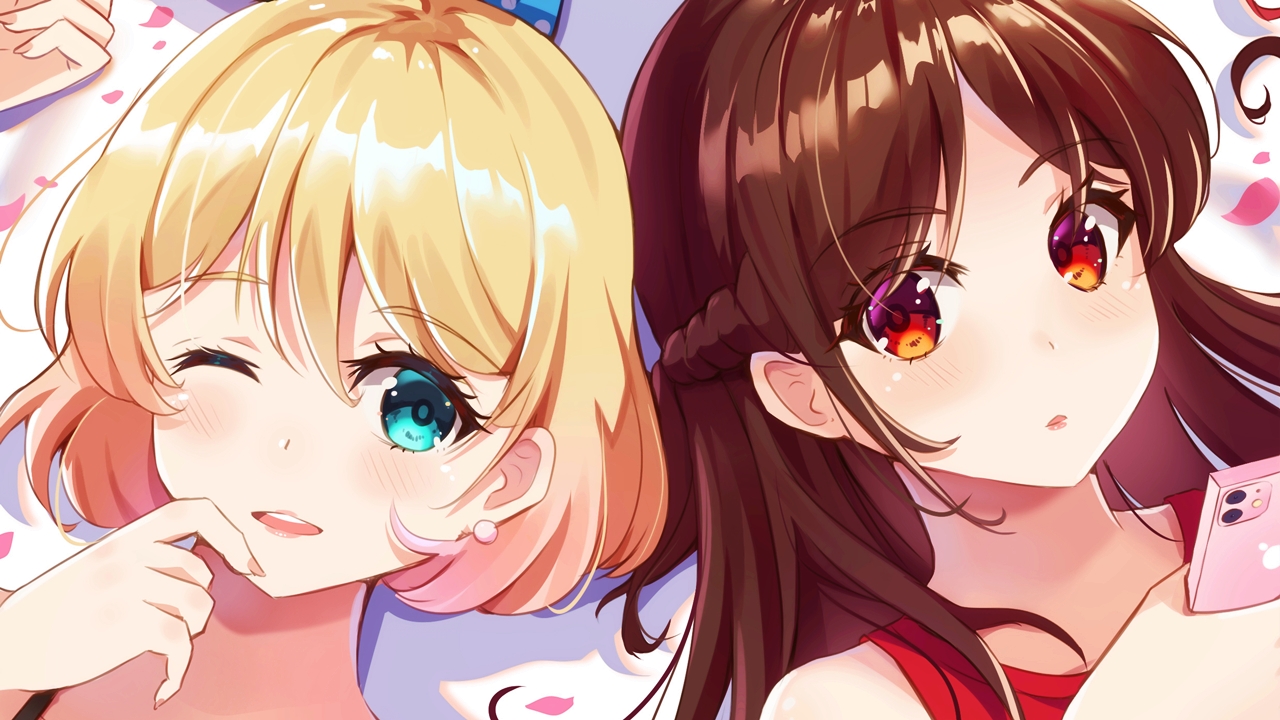 The author of the manga Kanojo, Okarishimasu, Reiji Miyajima, shared an update on Twitter showing that the project's anime customization exceeded 100 million views on the Chinese platform, AcFun.

The platform lists the series, which is currently in its eleventh episode, with a total of approximately 102,832,000 cumulative views. On the other hand, the series premiered in Japan on July 10th. For his part, Miyajima began to publish the manga in the magazine Weekly Shonen Magazine from the publisher Kodansha in July 2017. The publisher published the fifteenth compiled volume on June 17th.

In Japan, the lonely have a new option; An online service to rent parents, children and even girlfriends! When Kazuya's crush rejects him, he decides he's desperate enough to try the service and is shocked to discover how beautiful his rental girlfriend is.