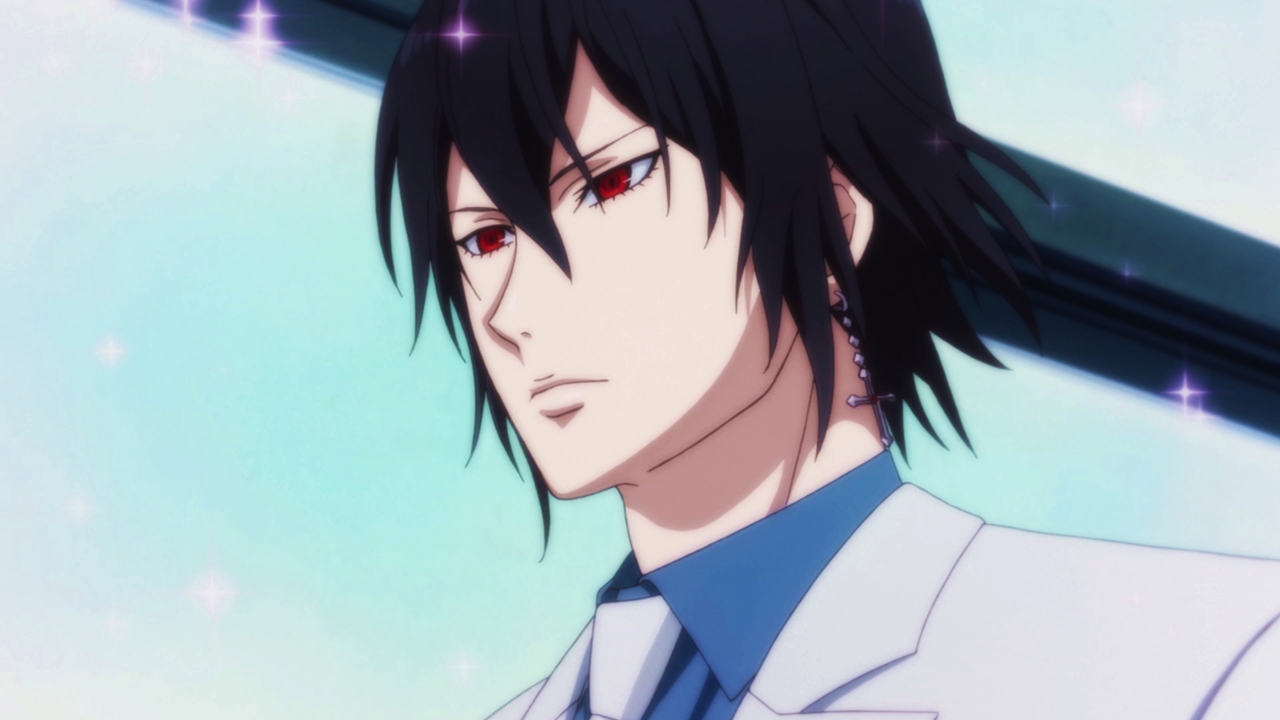 On the official page for the anime adaptation of the Webtoon by Jehovah Son and illustrated by Kwangsu Lee, noblessenew members of the voices of the project were revealed.

From left to right, the new cast members include:

The series premieres on October 7th in Japan and via the platform Crunchyroll. For his part, Jeho Son began publishing the Webtoon in December 2007 and completed it in January 2019. This work was one of the pioneers in official translations of Webtoon line.

The fantasy story follows a powerful noble vampire who awoke 820 years after his time in modern civilization. Dangerous adventures await you with your new friends as you battle a mysterious organization while trying to uncover your past.