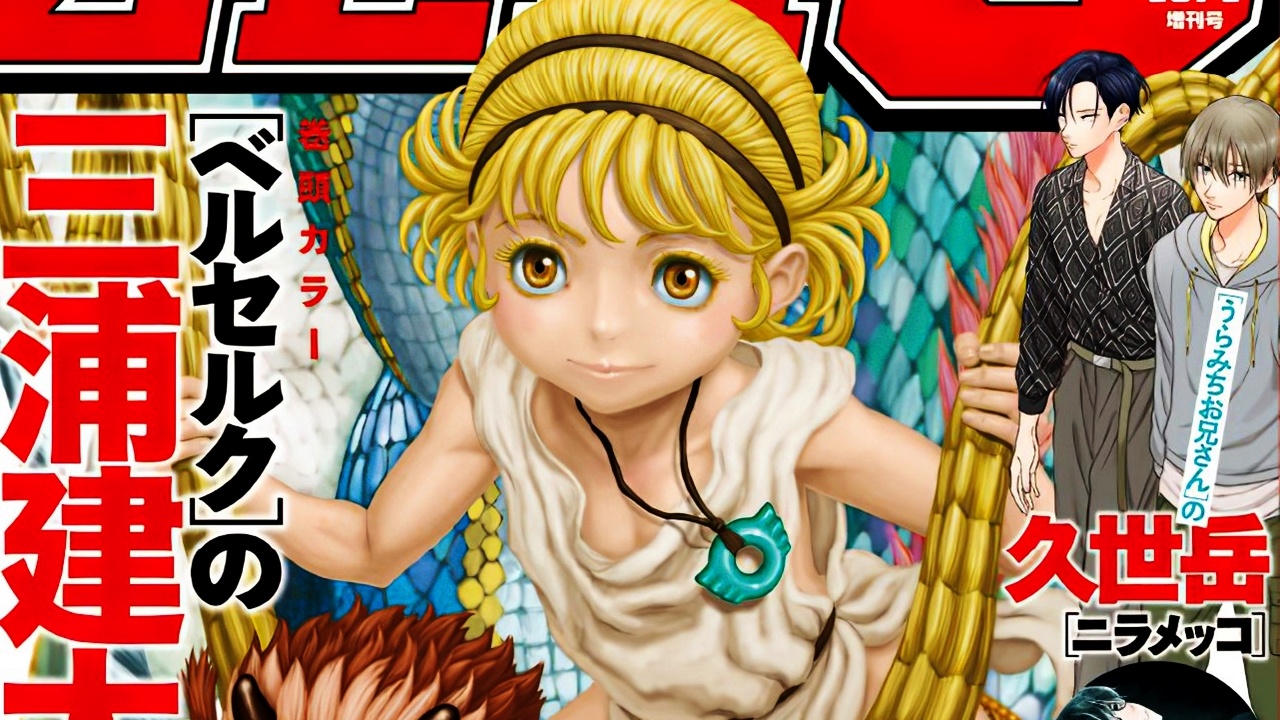 In this year's 10th issue of the magazine Cub zero the cancellation of the manga written and illustrated by Kentarou miura and Studio gaga, Duranki. The decision responds to a number of discussions and debates between the editors and Studio gaga (which consists of Miura's assistants) after the death of Kentarou Miura in May of this year. The manga will have a single compiled volume on December 24th, which will contain unpublished and unfinished material. On this day the fortieth compilation volume of the manga is published. Berserkwhich is not yet clear about the future of its serialization.

In the end, Kentarou miura and Studio gaga started publishing the manga in September 2019, with the latter being responsible for producing the work. Miura died of a heart problem on May 6, aged 54. The editorial office Hakusensha describes the story as follows: «Based on Mesopotamian and Ancient Greek Mythology. In the gap between heaven and earth. Neither God nor man. Neither man nor woman. Usumugal, a boy who is named "Dragon". The ancient world. With their great wisdom they built a new myth. Based on an idea from Kentaro Miura, who produced and maintained the manga. His art studio draws and writes the series according to his schemes».

Now sentenced to death and destined to be haunted by demons until his death, Guts embarks on a journey to challenge such a cruel fate as waves of beasts persecute him relentlessly. With his determination he takes the monstrous dragon slayer sword and swears revenge on the person responsible by hunting down the very man he once admired and considered a friend. On the way he meets some unusual allies, such as a little elf named Puck and Isidro, a young thief who wants to learn sword fighting from the former mercenary. As the hodgepodge slowly reunites after choosing to join Guts in their quest, they are exposed to incredible dangers unlike any they have seen before.

Tsurune: The anime that triggered the attack on KyoAni will be filmed in 2022, the trailer is online

Dragon Ball Super, how does the ultra ego work? The problem of Vegeta’s transformation