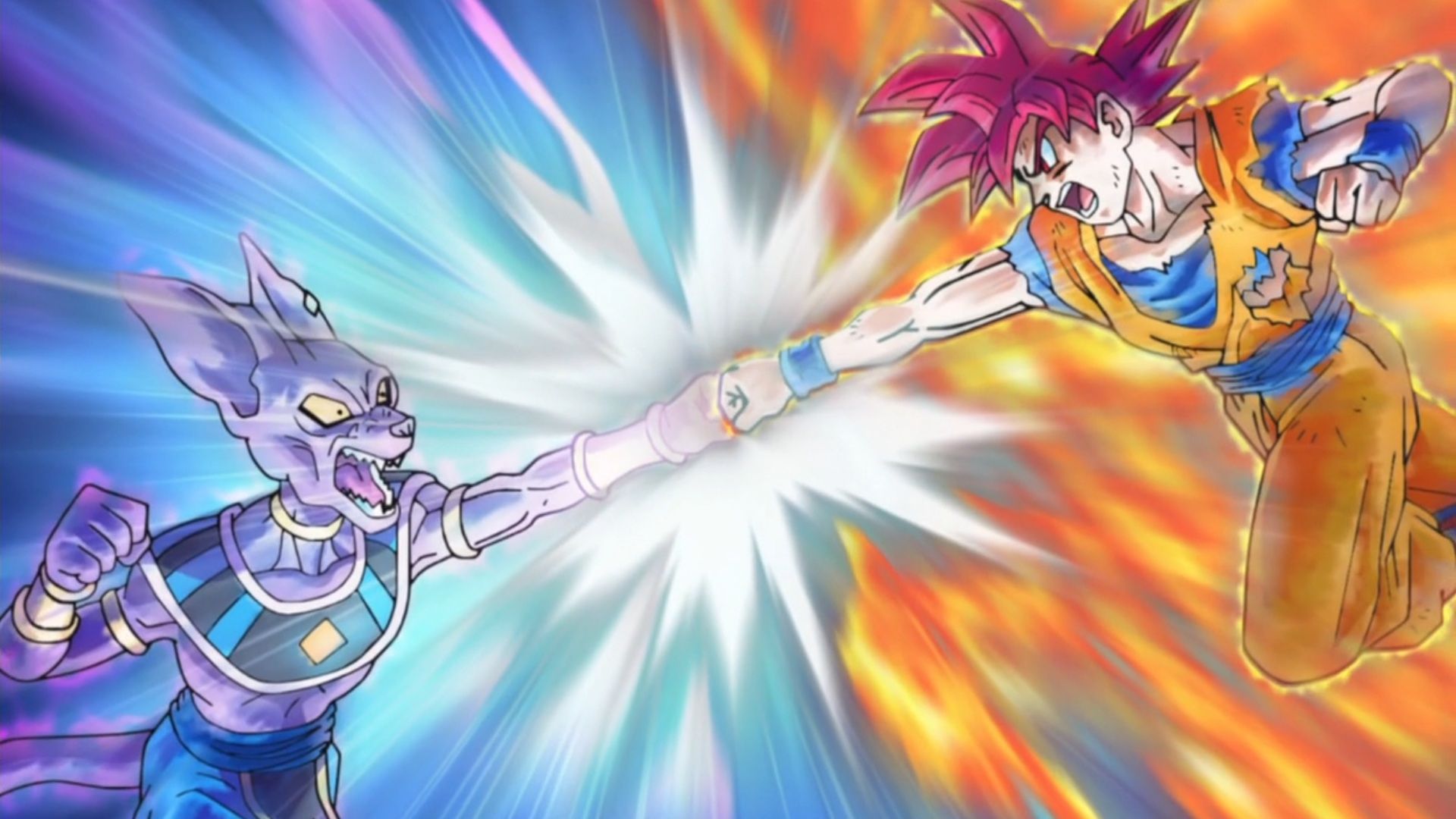 The relationship between Lord Beerus and Goku, born in Dragon Ball Superis at least controversial. First, the two challenged each other in an epic battle in which the Saiyan was defeated. The god of destruction established his superiority and a kind of tacit rivalry was born between the two. But their relationship will soon change.

At the end of the "Battle of the Gods" a kind of friendship developed between Goku and Beerus, even if the latter has repeatedly affirmed his superior nature. But in the new chapter of Dragon Ball Super, the god of destruction has finally admitted the great progress of the Saiyans.

Goku is gone with Merus on the verge of mastering the Ultra Perfect Instinct. While the Saiyan tries to tame his mind and channel all his energy, Whis and Lord Beerus watch him doubtfully. The two divine beings wonder if Goku can really control such a complex technique, but of course the Saiyan surprises everyone.

With his new skills, Goku brings Moro into a corner, who is incapacitated after a fatal blow. At this point, Lord Beerus admits the power of Gokuand showed him respect for the first time. ""Perfectly finished "he says to Whis, who counters by observing: "Oh? A little respect from you". Goku has reached an impressive level of power in Dragon Ball Super; even the gods are now intimidated by him. After a long training session, Ultra Instinct has no more secrets and the Saiyan can ask Lord Beerus for a rematch. 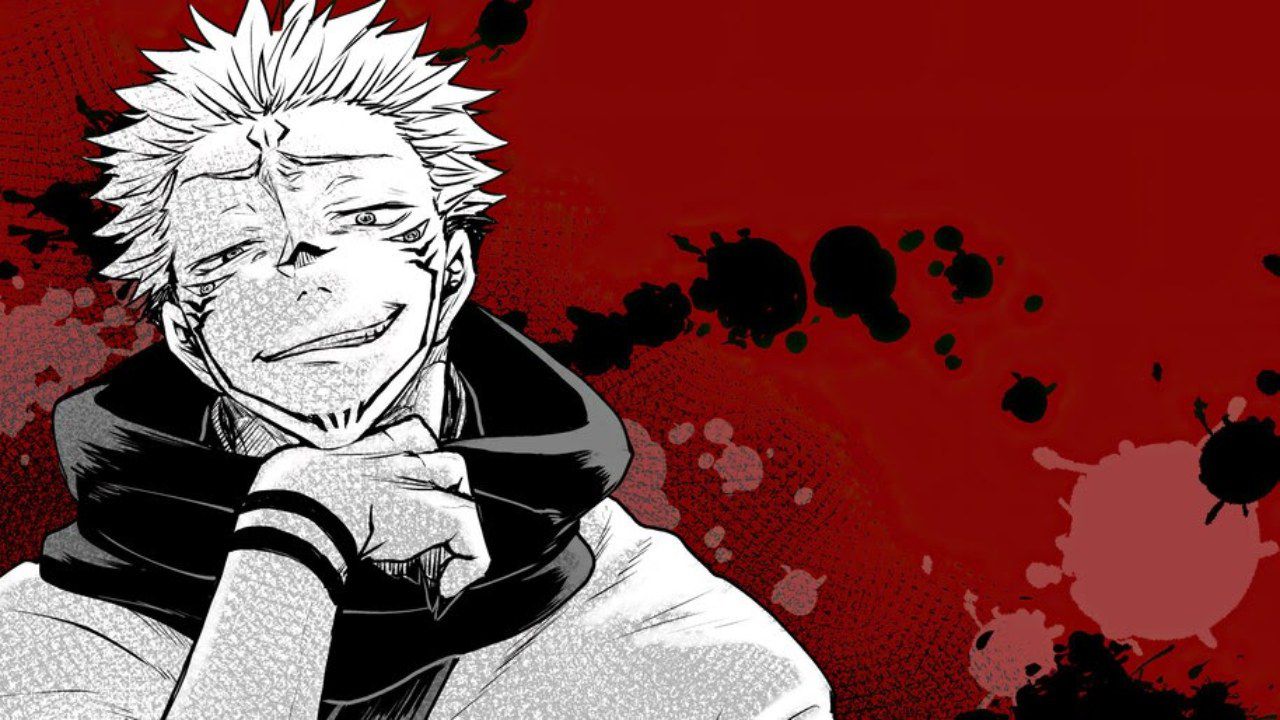