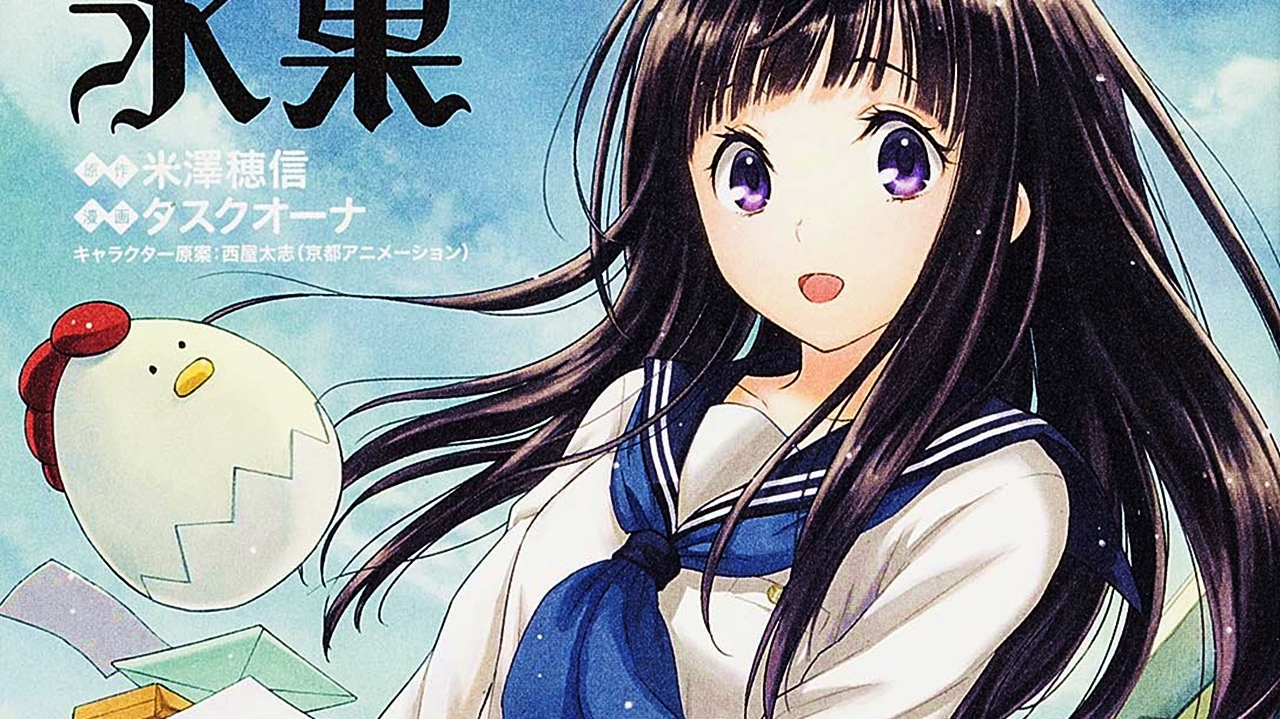 Hyouka Manga will resume in October

A leak confirmed that the manga adaptation of the mystery novels by Honobu Yonezawa, Hyouka, responsible for Task anywaywill be resumed in this year's twelfth issue of the magazine Monthly Shonen Ace from the publisher Kadokawanext October 26th.

A statement reported in July that work had been interrupted indefinitely, with the interruption lasting three months. Yonezawa began publishing the detective novels in October 2001. Since then, five more volumes have been published through the publisher. Kadokawa between 2002 and 2016.

Task Ohna's manga adaptation was published in the magazine Monthly Shonen Ace by Kadokawa-Verlag in January 2012. The publisher published the twelfth compiled volume on May 25th. The piece inspired a 22-episode anime adaptation produced by the studios. Kyoto animation, Headed by Yasuhiro Takemoto and scripts written by Shoji Gatoh, published April 2012.

At his older sister's request, student Hotaro Oreki joins the Kamiyama High School Classical Literature Club to keep it from being closed and joins the other members, Eru Chitanda, Satoshi Fukube, and Mayaka Ibara. The story takes place in Kamiyama City, a fictional city in Gifu Prefecture that the author designed based on his hometown Takayama.

The fictional Kamiyama High School is also based on a real location and the Classical Literature Club will begin to solve a series of puzzles, both to help the club and at Eru's request. 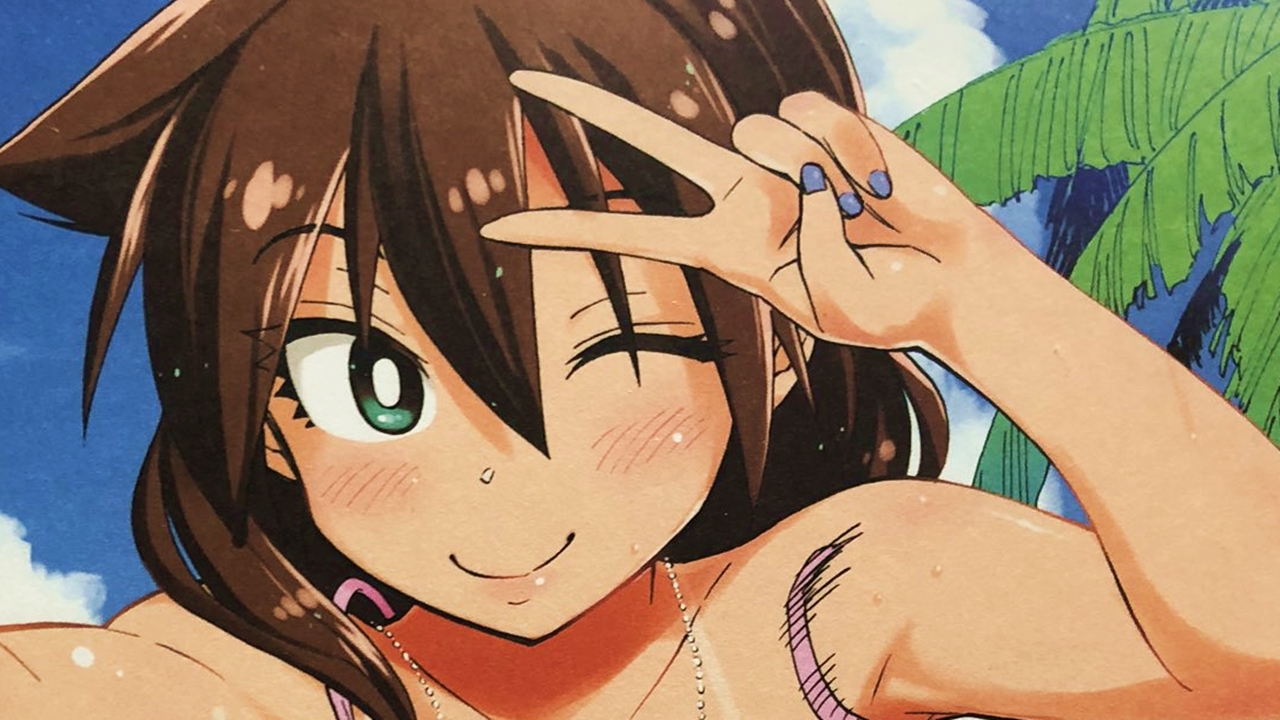 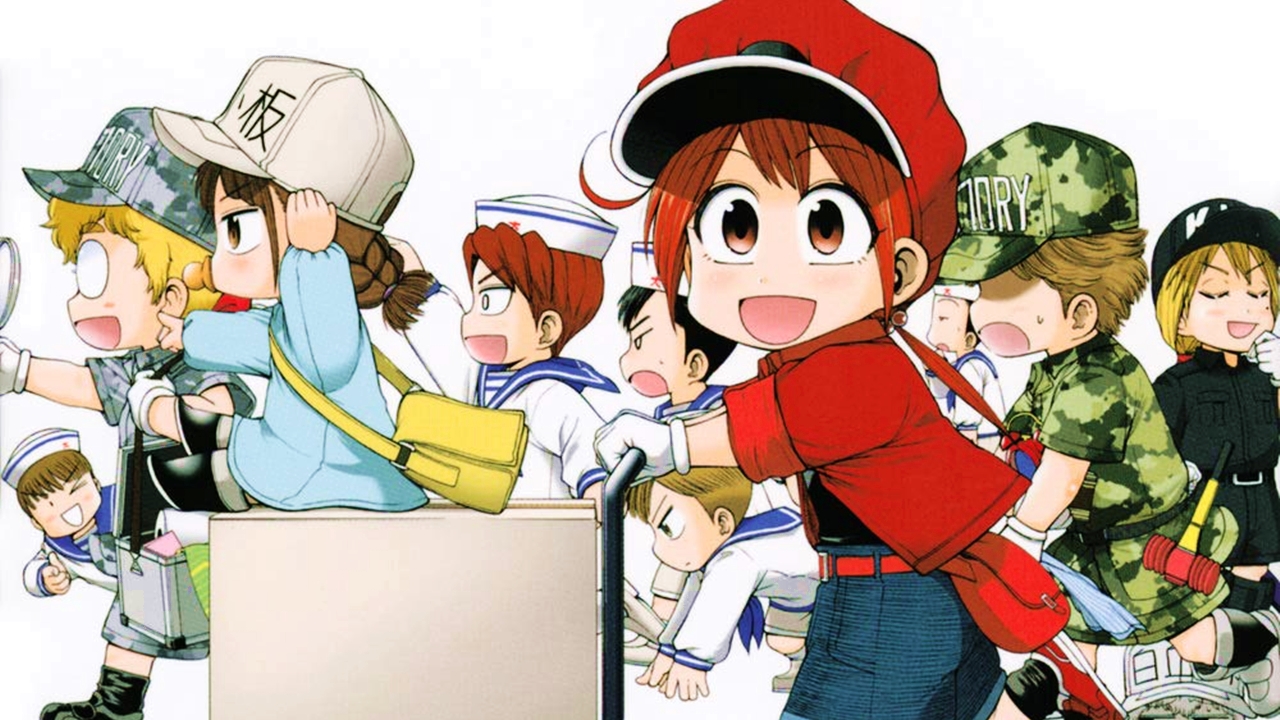 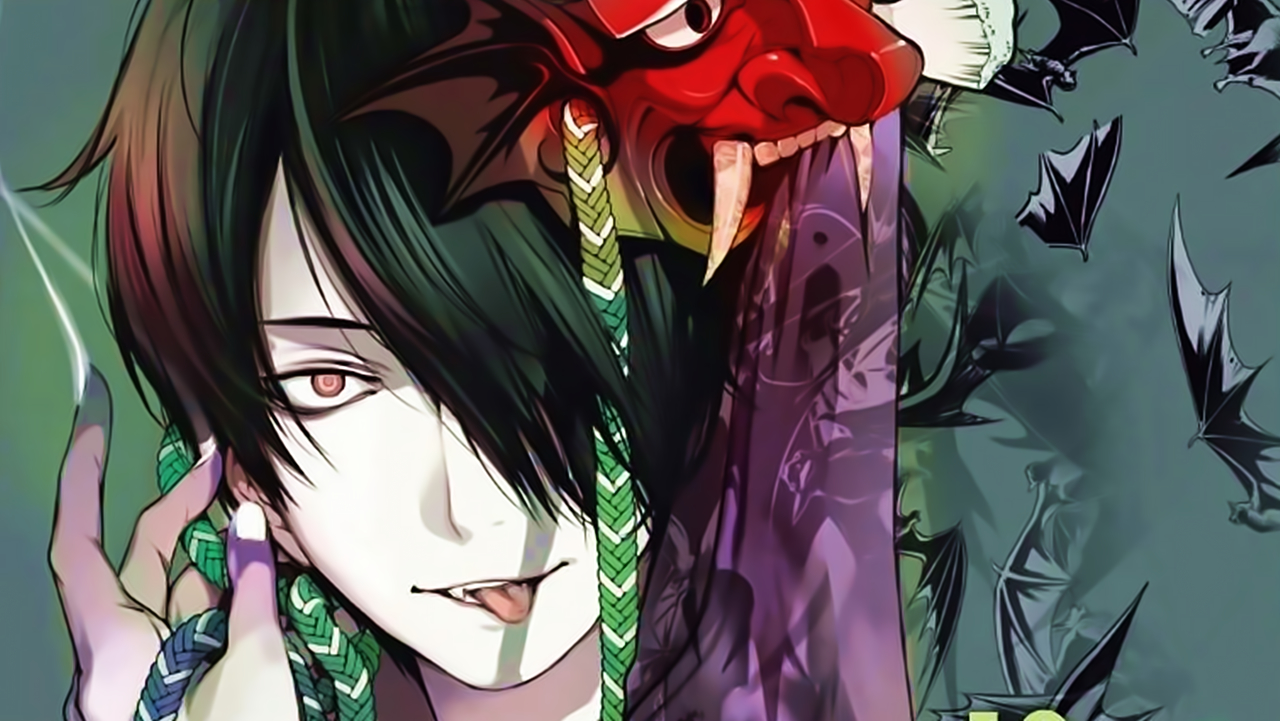 Yu-Gi-Oh!: With the new goods you can quench your thirst with the amphora of greed!