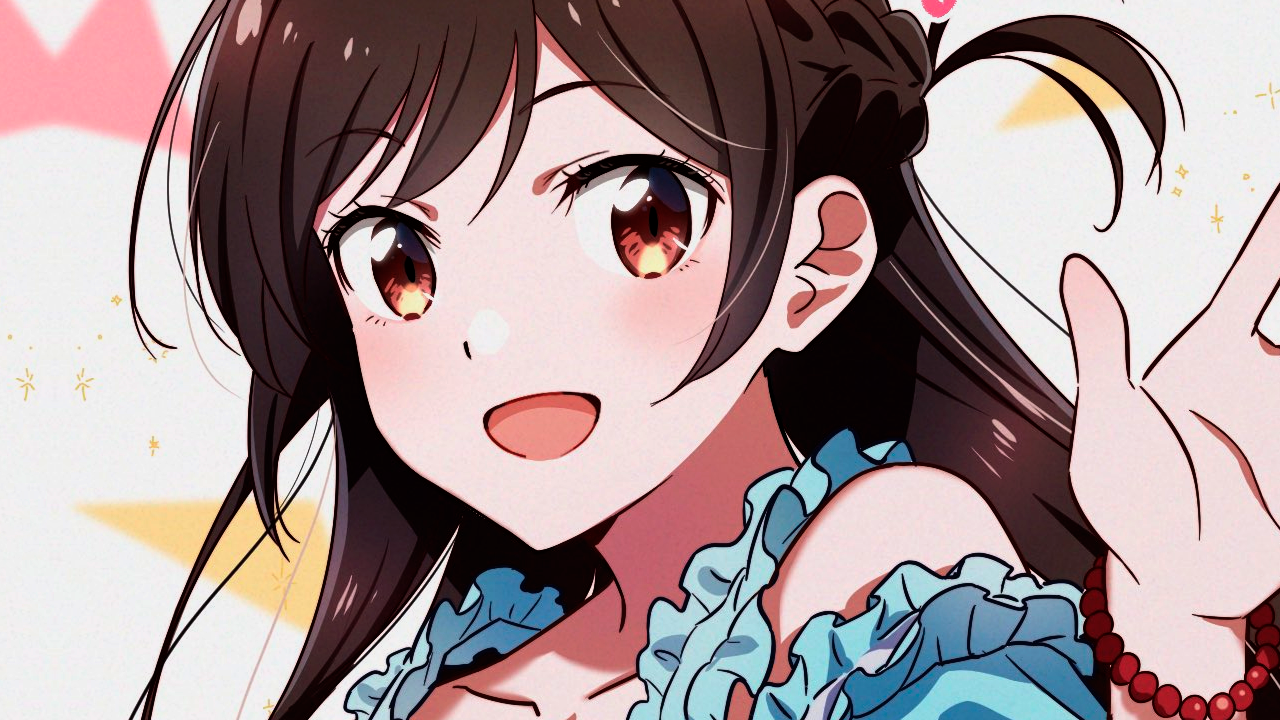 The advertising assistant for the production of the anime adaptation of the manga written and illustrated by Reiji Miyajima, Kanojo, Okarishimasu, Taiki Kakizaki, posted an update on Twitter asking fans to purchase the anime's Blu-ray compiled volumes. In its publication it says: "I would like to produce a second season, so please reserve and buy the Blu-ray volumes. This will not be possible without your help!".

It's worth noting that Taiki Kakizaki worked with DMM in other series like Namu Amida Butsu !: Rendai Utena, Shoujo Kakumei Utena, Waratte runway, Kanojo, Okarishimasu and Mashiro no Oto. On the other hand, the series premiered in Japan on July 10th. For his part, Miyajima began to publish the manga in the magazine Weekly Shonen Magazine from the publisher Kodansha in July 2017. The publisher published the fifteenth compiled volume on June 17th.

In Japan, loners have a new option. An online service to rent parents, children and even girlfriends! When Kazuya's crush rejects him, he decides he's desperate enough to try the service and is shocked to discover how beautiful his rental girlfriend is.

Hyouka Manga will resume in October