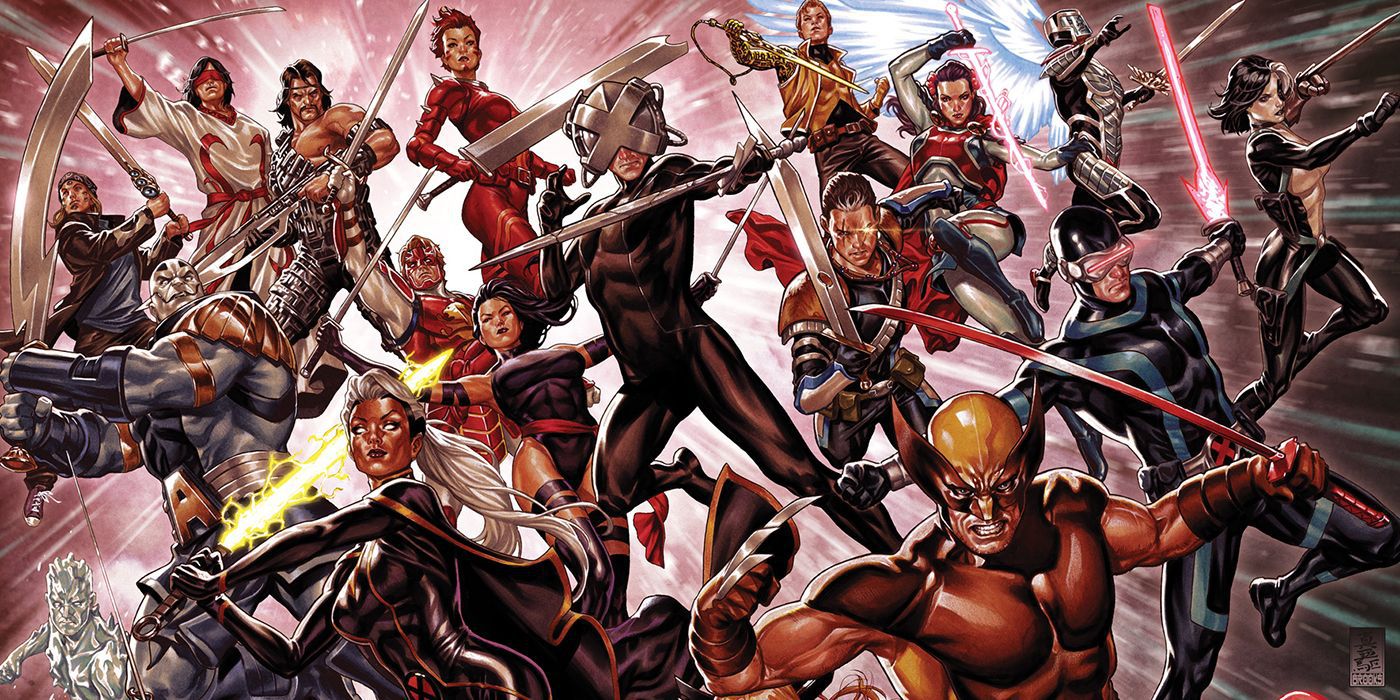 With the arrival of X of Swords Creations, The X-Men universe will change certainly. The first edition of this new series may have already claimed the life of one of the protagonists.

In X of Swords Creations # 1, the summoner and a wounded Banshee travel through the gate into the outer realm to return to Krakoa, the new mutated nation. This event urges the apocalypse to lead an expeditionThese include Havok, Beast and the summoner himself to save Unus and seek the truth. When they arrive, the fight begins quickly; in X of Swords Creations, Krakoa is in grave danger.

As Apocalypse walks through the gate, he realizes that the four mysterious figures who devastated Otherworld are none other than his children. Despite the relationship The four attack their fatherand left him badly injured on the ground.

But it's not the apocalypse that dies in this first volume. The summoner brought the twilight sword, a weapon used to separate krakoa and arakko, and it did so suddenly cuts into two rock slides. A relationship was born between the two in X-Men # 12, a comic strip that revealed the true nature of Rockslide. "Your outer shape is simply a rocky shell, armor that protects and hides the real you."

Rockslide therefore it seems to be made of pure energy and not a real physical body. That old quote could only confirm an apparent death. To find out the truth, we must wait for the next seven chapters to arrive over the next few weeks. In the meantime, don't miss out on all the details about SWORD, the new revolutionary Marvel series.