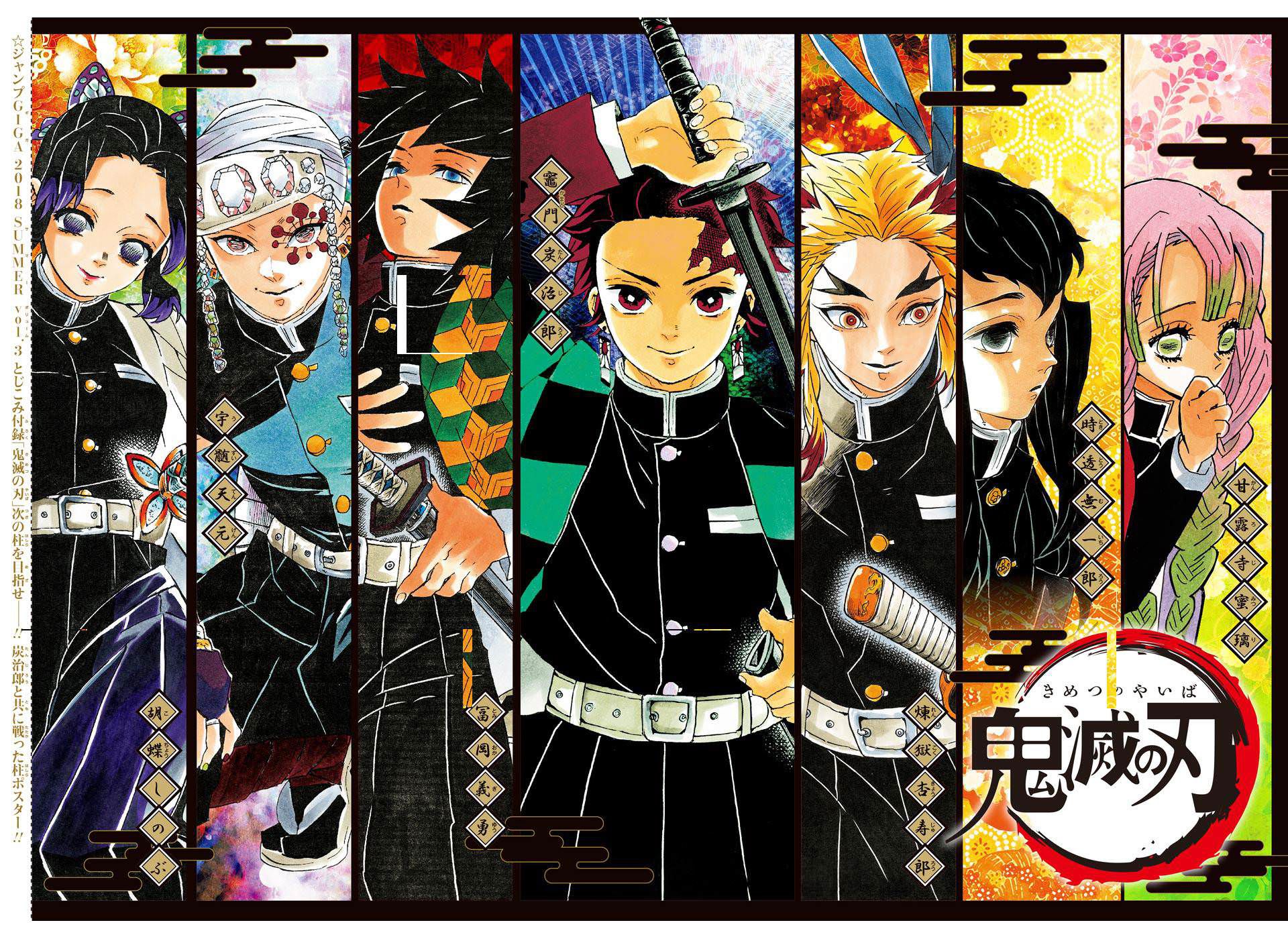 How many volumes does Demon Slayer have? Definitive guide to reading the manga

Started in 2016 on Weekly Shonen Jump, Demon Slayer: Kimetsu no Yaiba was serialized for a little over four years. It was thanks to the anime that it became immensely popular, allowing the volumes to break several ONE PIECE records. However, this did not affect the story of Koyoharu Gotouge.

In fact, the author decided to close the story of her manga with 205 chapters. As usual, these were collected in Tankobons under the Jump Comics label. But How many volumes is Demon Slayer: Kimetsu no Yaiba? all in all? Let's do a summary to understand the makeup of this manga.

The main story of Demon Slayer concludes with 23 volumes. Currently, 22 have been released in Japan while the 23rd and the last will be released in December 2020. However, the world created by Koyoharu Gotouge has received and will receive some other special tankobons. To celebrate the arrival of Demon Slayer: Infinity Train in Japanese theaters, a little book called Demon Slayer 0, which presents the story of Rengoku Kyojuro.

In addition, two more spin-offs were produced, focusing on Tomioka Giyuu and again on Rengoku Kyojuro. These two, consisting of a total of four chapters, is collected in another volume which doesn't have an official release date in Japan yet, but will surely debut in 2021. There are also four light novels, but most of them tell again what was seen in the comic saga.

Would you like to know whether these volumes are worth reading? Try our Demon Slayer: Kimetsu no Yaiba review to find out.