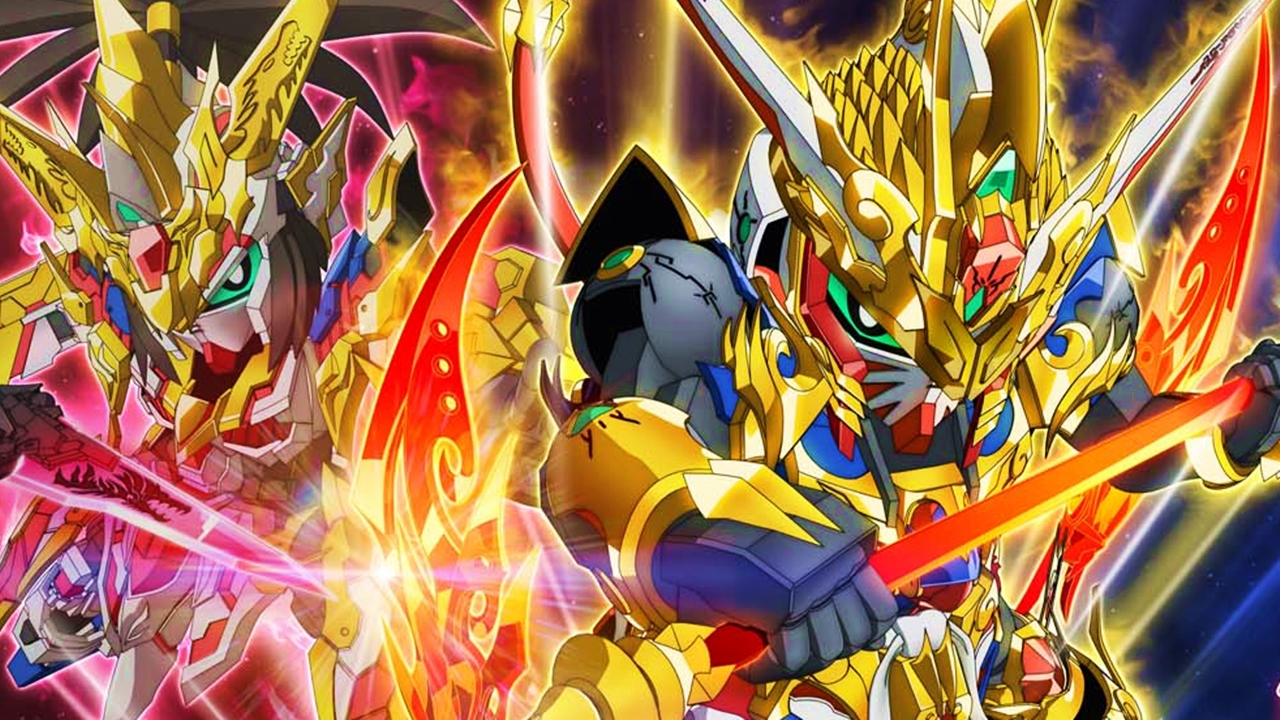 During the “Gunpla Expo Tokyo 2020” event, the production of a new original anime of the franchise was announced SD Gundam World, which is titled SD Gundam World Heroes. The announcement included a promotional video and stated that the series would premiere in Japan in April 2021.

The series is broadcast on the YouTube channel "Gundam Channel" and on television in Japan Tokyo MX Y. BS11. The project will also be distributed worldwide through the franchise's official website. Finally, it was stated in the statement that the production team will be the same as SD Gundam World: Sangoku Souketsuden and revealed a promotional picture.

As if guided by fate, Liu Bei Unicorn Gundam decides to save the world after meeting Guan Yu Nu and Zhang Fei God Gundam. Repeated wars have destroyed countries that once prospered and left the country in ruins. Just as a revival is in sight, an epidemic of the mysterious yellow zombie virus breaks out. Carriers of the virus go insane and attack people.

Survivors are forced to live in fortified cities for protection and rely on a form of energy known as the "Trinity". However, this finite energy has led to social stratification and much conflict. Every fortified city is isolated by walls and every country has a ruler. Mr. Dong Zhuo has been suspicious of himself since he came to the throne, and the passion of the three young men will make a great change in the world. The new heroes open a new chapter in history!

Black Clover: Commanders compete against each other in a legendary match

How many volumes does Demon Slayer have? Definitive guide to reading the manga