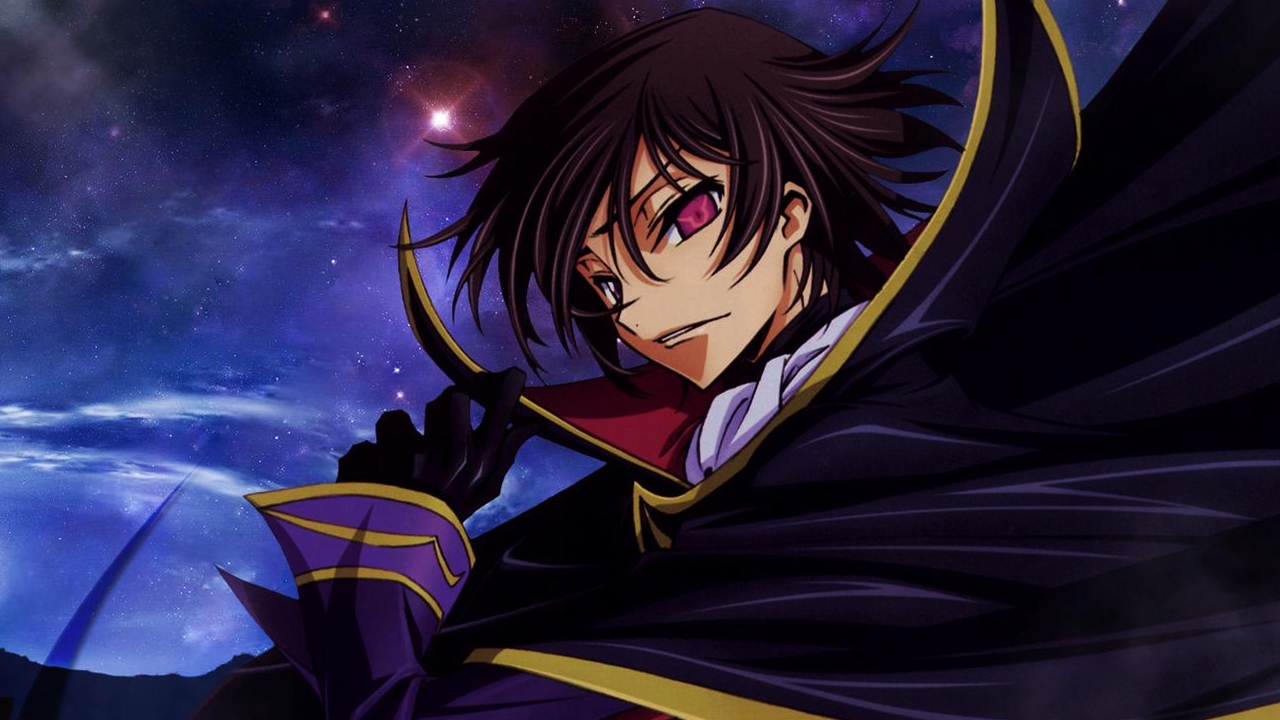 On the official Twitter account for the multimedia franchise based on the studios' original anime sunrise, Code Geass: Hangyaku no LelouchIt has been announced that the program "Code Geass Shin Project Happyoukai" will take place on December 5th at 8:00 pm (Japanese Standard Time), which will publish new information about the next project in the franchise.

It is worth noting that in mid-July this year it was reported that the studies sunrise They had registered the trademark Code Geass: Genesic Record (コ ー ド ギ ア ス ＧＧｎｎｓｉｃＲｓｉｃＲｃｏｄ), and no further details have been released yet.

The original series premiered on October 6, 2006 in Japan and had a total of 25 episodes, a second season, also with 25 episodes, titled Code Geass: Hangyaku no Lelouch R2, Premiered in Japan on April 6, 2008. Subsequently a film project entitled Code Geass: Fukkatsu no LelouchThis episode was developed in an alternate universe that followed the three compilation films released in Japan between 2017 and 2018.

In 2010, the Holy Roman Empire of Britannia established itself as the most powerful military nation in the world, beginning with the conquest of Japan, renamed Area 11 after its devastating defeat. However, Japan was reluctant to bow to the empire's policies, and several residents are spawning possible independence.

Lelouch Lamperouge, a student in Britannia, unfortunately got caught in the crossfire between the warriors of Britannia and the rebels of Area 11. However, Lelouch is able to escape thanks to the timely appearance of a mysterious girl named CC, who grants him a geass known as "The King's Will". Lelouch realizes the potential of his new "power of absolute obedience" and embarks on a journey under the guise of the masked "Null" leading a bloody rebellion against the Holy Realm of Britannia.