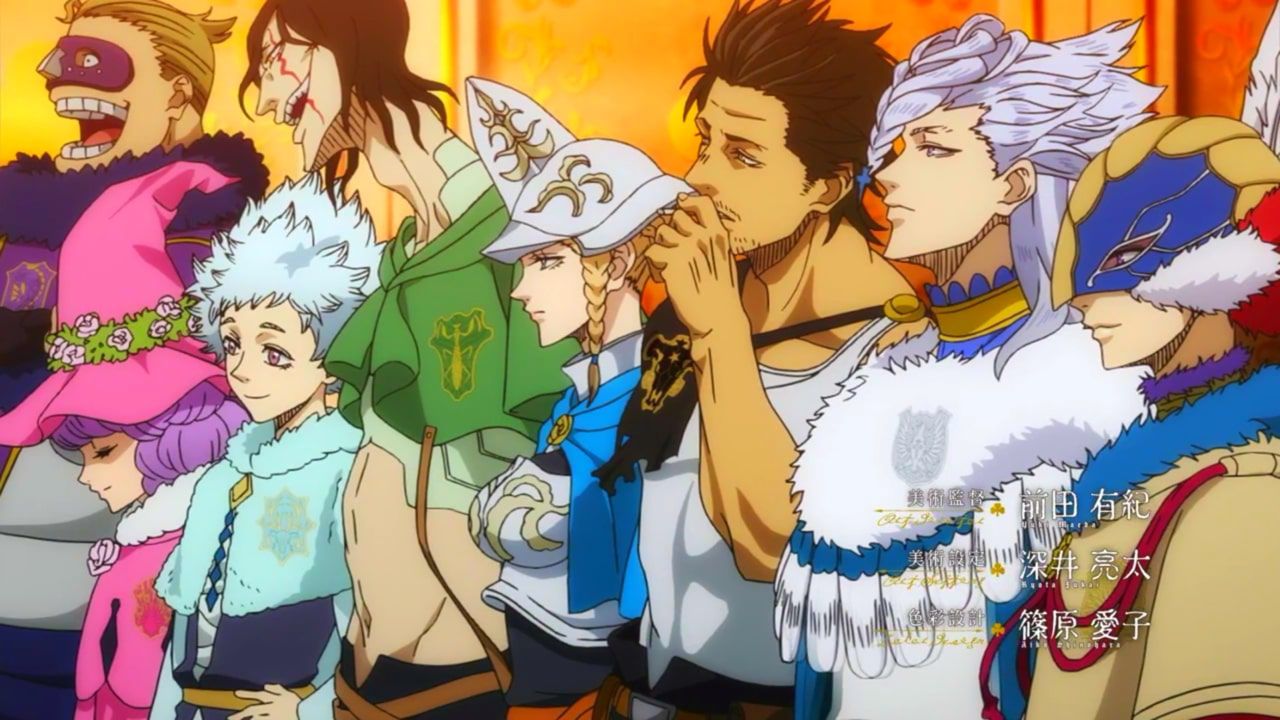 Black Clover: Commanders compete against each other in a legendary match

Introducing filler episodes during an animated transposition could be very risky and meet the disagreement of viewers, but the latest episodes of Black clover have achieved some success among fans of Yuki Tabata's works and have shown what the Captains of the Magic Knights are really capable of.

After completing the narrative arc dedicated to the demon auctioneers, it was decided to investigate how Asta and the rest of the Klee Kingdom are preparing for the imminent clash with the demons of the Kingdom of Swords. Episode 151 entitled "Clash! The Battle of the Commanders of the Magical Knight Squads"tells a whole new story. In order to prove their true abilities while reassuring those who are still afraid of another attack on the kingdom, the commanders face intense confrontations, similar to the selection of the royal knights.

The Magical Emperor himself later believes that cooperation between commanders might be possible a great way to prepare teams for the attack on the kingdom of swords. With the exception of the Invasion Arch, where some commanders have seen possessed versions of the others, it's the first time we've seen a fight against them in the anime. At the end of the news you will find a short sequence that shows the commanders' extraordinary powers.

We remind you that, according to some rumors, the Black Clover anime will continue throughout 2021, leaving the titles and details of the next episodes up to you.

New cosplay on Genshin Impact, this time in the center of Amber