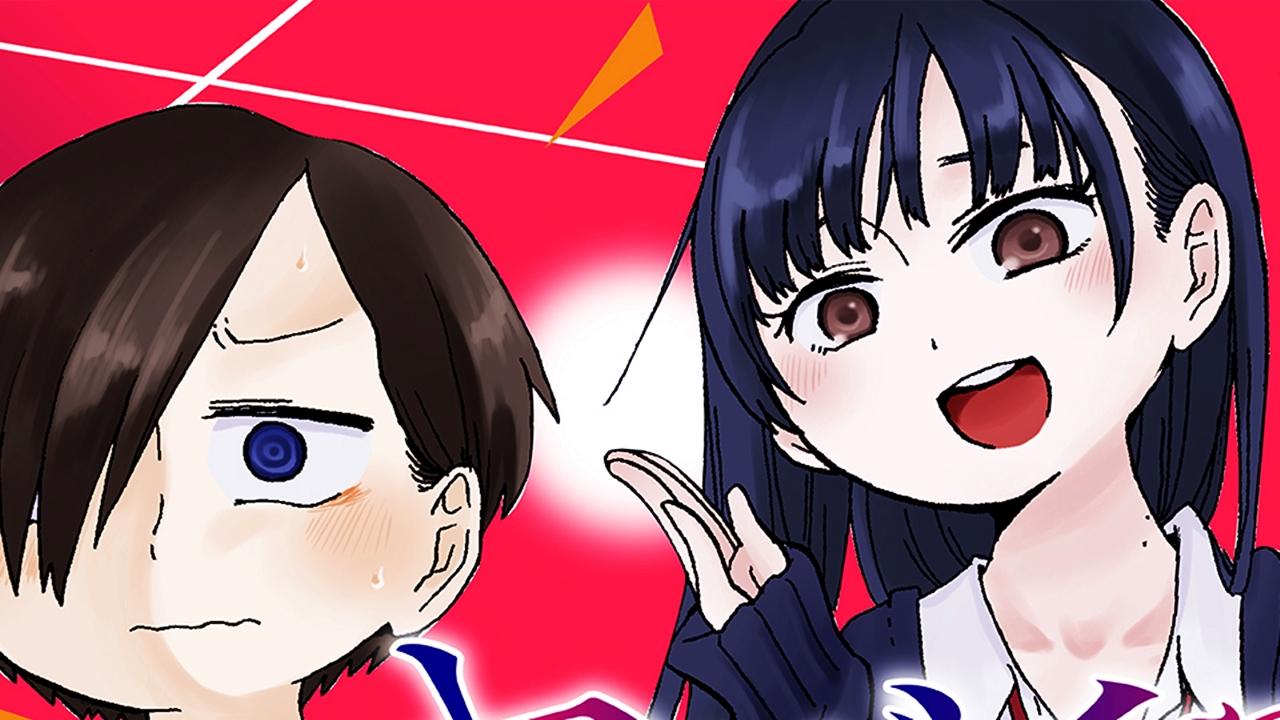 On the official website of the magazine Young champion Retsu from the publisher Akita ShotenThe cover of this year's eleventh edition was revealed with the manga written and illustrated by Norio Sakurai, Boku no Kokoro no Yabai Yatsuin collaboration with the low pressure idol Iori Moe. This issue went on sale in Japan on October 20th.

For his part, Sakurai began posting the manga on the website Manga Cross from the publisher Akita Shoten in March 2018. The publisher published the second compilation volume in September 2019 and the third on June 8th.

The manga was recognized in the last edition of the awards Tsugi ni Kuru Manga Taishou, in the "Web Manga" category. This award qualifies publications that "could become very successful in the future".

A dark thriller that focuses on "the dark side of youth". The story revolves around Kyoutarou Ichikawa, a person who is at the end of their school's popularity and who tries to limit the murderous impulse that constantly haunts his soul. 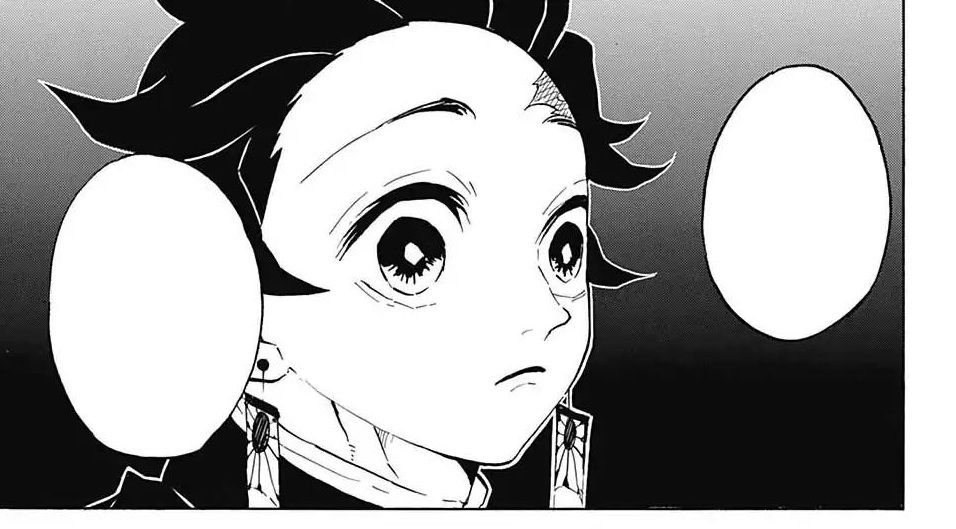 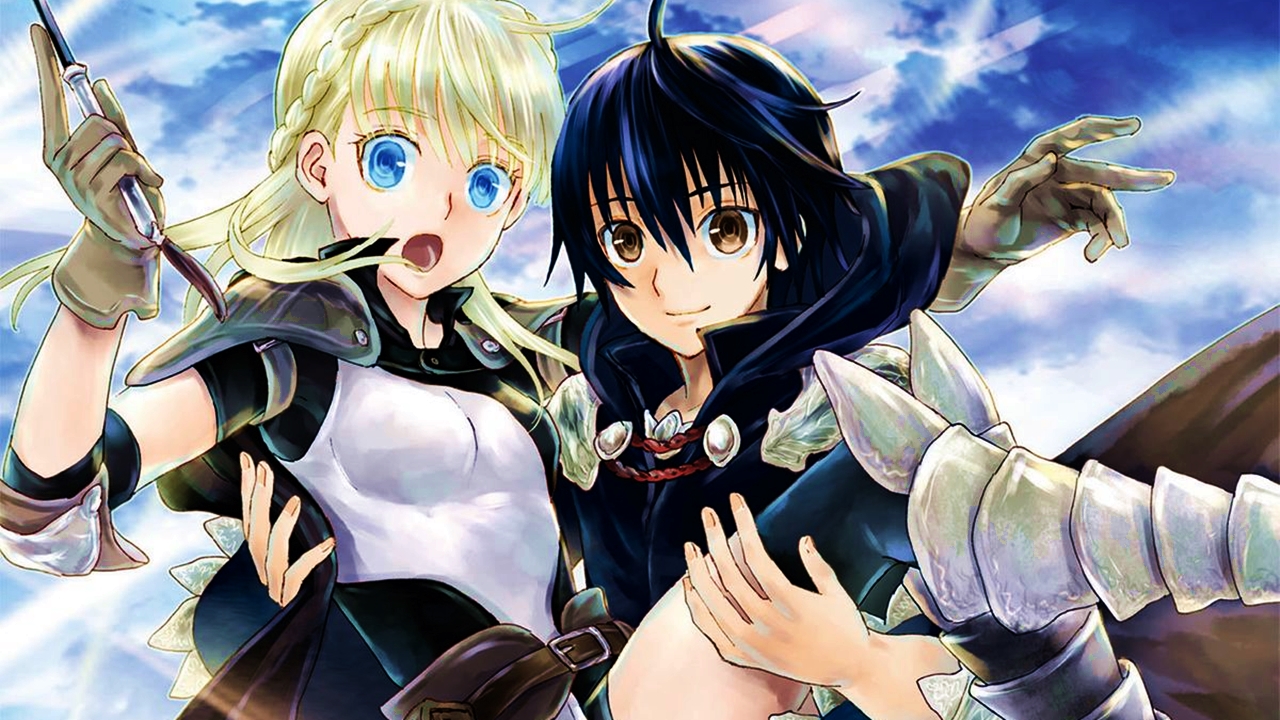