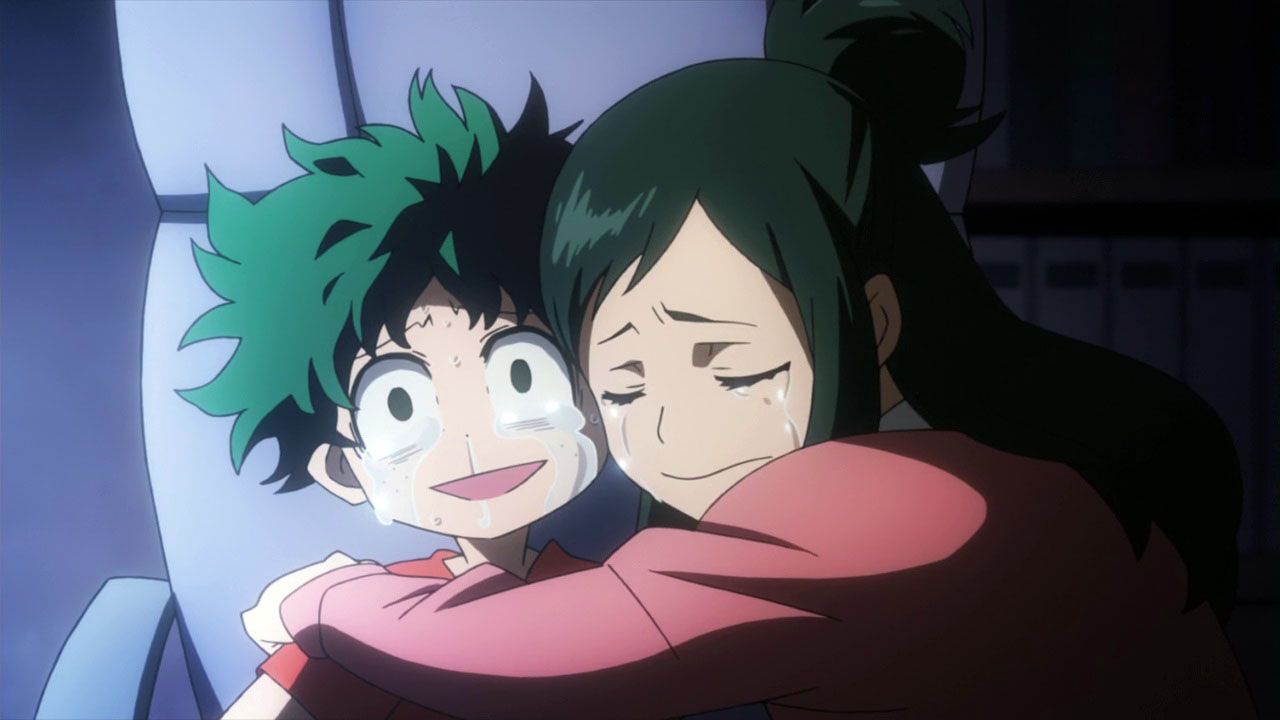 With the latest events in the manga of My hero academiaIn particular, the announcement of the return of the anime with the fifth season, the popularity of Deku and Companions continues to grow, and the young hero protagonist also appeared in a post on US broadcaster ESPN to comment on the breakdown of a team.

Many of you will certainly remember the expressions Izuku Midoriya had on the opening pages of the manga created by Kohei Horikoshi, especially when he discovered that he has no quirks and therefore has no chance of becoming a hero and thus fulfilling his dream. As much as that somber backdrop has morphed into the epic story that's going on right now, The disappointment and sadness had deeply influenced the protagonist, saved only by his will and the One For All inherited from All Might.

For several years the Atlanta Braves baseball team has not been able to rise in the overall standings, collect one defeat after another, comment on this situation and stay close to the fans. The ESPN broadcaster shared the lovely post on Twitter, which you can find at the bottom of the news where Deku appears wearing a hat from the team in question, in front of a television and in tears for another lost game.

What do you think of this meme? You would have preferred to see the picture of a sports-based anime like Haikyuu! or slam dunk instead of Deku? Let us know with a comment below. Recall that Ochako came to life in a faithful cosplay, and we'll let you find out if Yayorozu's Quirk is really suitable for a hero.