Berserker: Chapter 363 comes, but only briefly: The manga will return to the break immediately afterwards

Berserk is one of the most popular titles in the world, an icon of manga culture, and one of the series fans want to end before they die along with Detective Conan and ONE PIECE. Either way, the Sensei will finally return to continue serialization, although its return will be sweet and bitter.

Berserker has been the victim of numerous breaks, some of which even lasted years, but nonetheless the passion that binds fans to the masterpiece of Kentaro Miura it is commendable even today. The author has actually managed to create an exciting and fascinating story that revolves around a dizzying imagination and a visually satisfying artistic quality.

Chapter 363 will be published on January 22nd after the last issue was published in October. However, this welcome return is worth a hit and run. This was confirmed by the first leaks in Young Animal Magazine Berserk won't appear in the next issue of the magazine, expected on February 12th, indirectly confirming another break in the manga.

But before you say goodbye, we recommend that you continue to follow us in order not to miss the content and analyzes of the new chapter, which, as always, you will find in detail on our pages. And on the other hand, you expected another break after chapter 363? Let us know with a comment in the dedicated box at the bottom of the page.

Kentarou Miura's "Berserk" will be on break in the upcoming Young Animal issue 4/2021 on February 12th. pic.twitter.com/f1ikt6UBCN

Black Clover 284: Sudden pause for the manga, what happened? 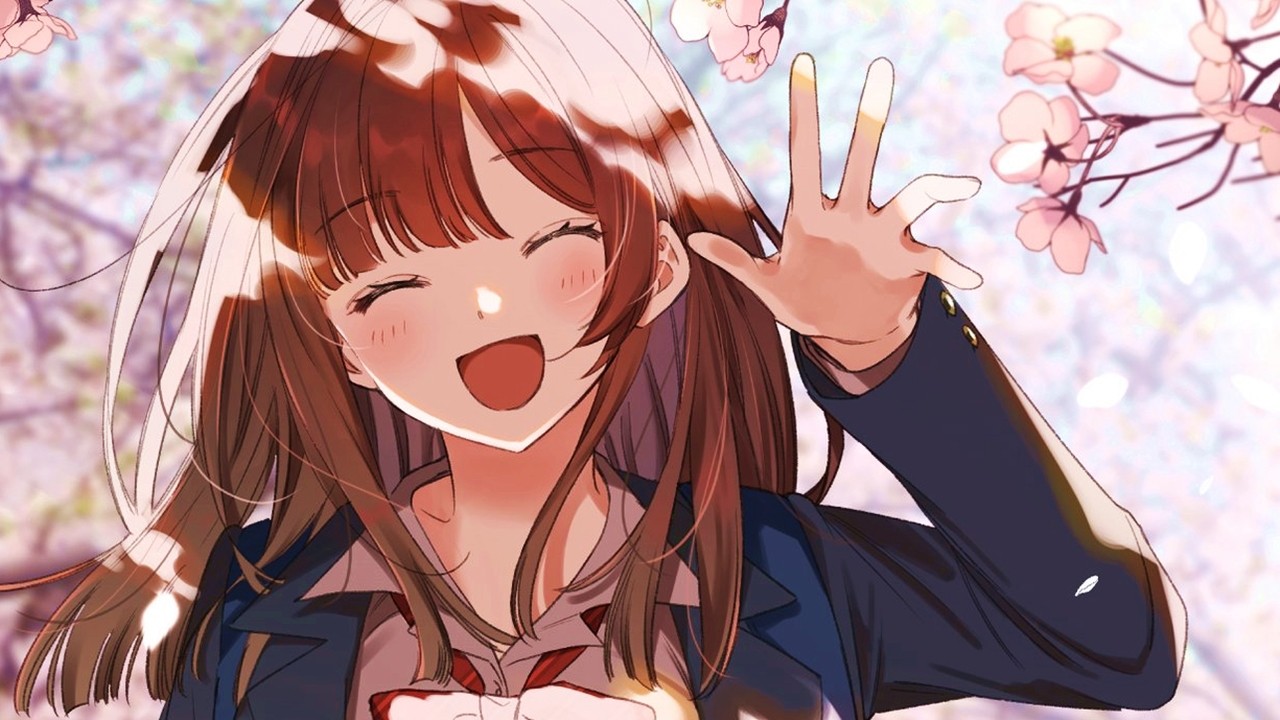 Black Clover 284: Sudden pause for the manga, what happened?

Dragon Ball Super 68: a threat to the universe in the spoilers of the new chapter