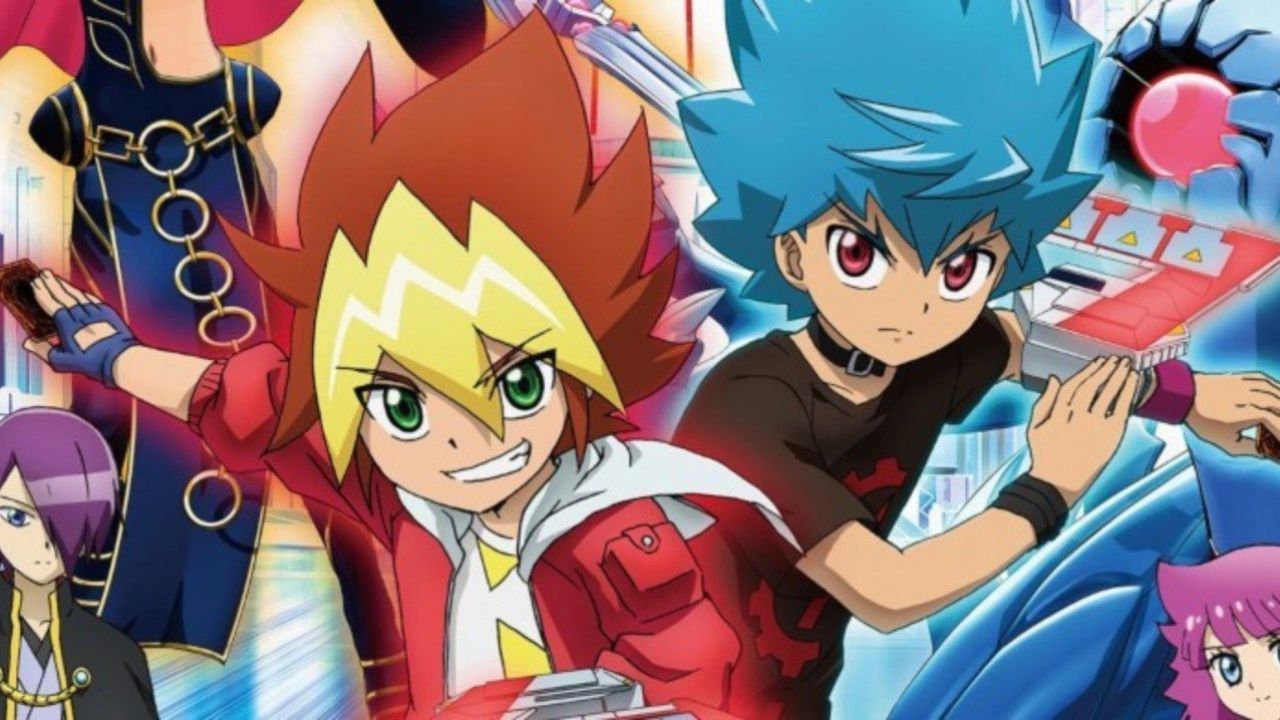 Based on the manga by Kazuki Takahashi, Yu-Gi-Oh! is a brand that continues to publish animated series. The seventh series of titles is currently underway Yu-Gi-Oh! SEVEN About which many fans recently noticed an iconic reference to Dragon Ball.

The latest series of the franchise follows, like the previous ones, the protagonists of the story face different characters in the famous card game. However, one of us seems to be having trouble in a duel, and on that occasion is theEaster egg.

As shown in the picture at the bottom of the news Romin KirishimaAfter taking significant damage to her life points, she is shown on the ground in a position very reminiscent of one of the ones she assumed Yamcha. In particular, many will remember what happened to Goku's friend during the Saiyan saga. In fact, he was killed by fighting one of the Saibaiman in the service of Vegeta and Nappa in a position often referred to as "Yamcha's death pose".

Many lovers of the manga of Toriyama couldn't avoid noting the similarity between the two poses. Luckily the Duelist of Yu-Gi-Oh! She is not dead how it happened to the warrior Z.

Finally, let me remind you that a new spin-off manga is coming to Yu-Gi-Oh! Will be released soon! SEVEN and I also report a ranking by Konami of the best protagonists of Yu-Gi-Oh!

Dragon Ball Super 66: many surprises for the end of the clash with Molo